Burke Chair reports on Iraq analyze the multitude of factors affecting the U.S. invasion of Iraq, occupation, withdrawal from, and eventual return to fighting in Iraq.

These reports examine past and current setbacks of the U.S. and Coalition forces to create and stabilize Iraq, as well as the failures of Iraq’s own leaders that gave rise to a militant insurgency in the form of ISIS, now called the Islamic State, or Daesh. These reports cover military operations, diplomatic, economic, and political efforts at unity and stability, Iranian actions in Iraq, the Iraqi Security Forces, economic and governance issues, and the war against ISIS or the Islamic State. 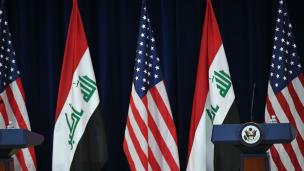 The U.S.-Iraqi Relationship: A Healthier Partnership is Indispensable
By Munqith Dagher
February 1, 2021
Report

Iraq is the Prize: A Warning About Iraq’s Future Stability, Iran, and the Role of the United States
By Anthony H. Cordesman
March 20, 2020
Report 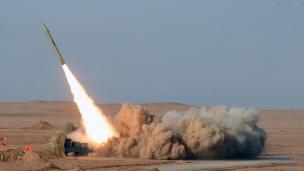 The Gulf Military Balance and U.S. Commitments to the Gulf
By Anthony H. Cordesman
December 9, 2019
View all content associated with this program