The Europe Program produces forward-looking analyses on transatlantic relations, the process of European integration, and political developments in individual countries across Europe.
The Europe Program conducts extensive research and produces in-depth analysis on all aspects of the United States’ relationship with Europe, with particular emphasis on NATO, the European Union, the countries of Northern Europe, and the circumpolar Arctic region. The Europe Program seeks to develop a deeper understanding of Europe’s political, security and economic evolution and its future role in the world.

Europe is the United States’ strongest partner in addressing issues ranging from international security and counterterrorism to multilateral diplomacy, trade, the environment, and human rights and development assistance. The CSIS Europe Program, under the direction of Heather A. Conley, Senior Vice President for Europe, Eurasia, and the Arctic, has a decades-long track record of engaging in a thoughtful transatlantic dialogue on the most salient and important topics by bringing together top-level policymakers, analysts, and thought-leaders from Europe and the United States. These candid and insightful dialogues have made the Europe Program a leading forum in Washington D.C. for the immediate and long-range challenges facing Europe and the United States. 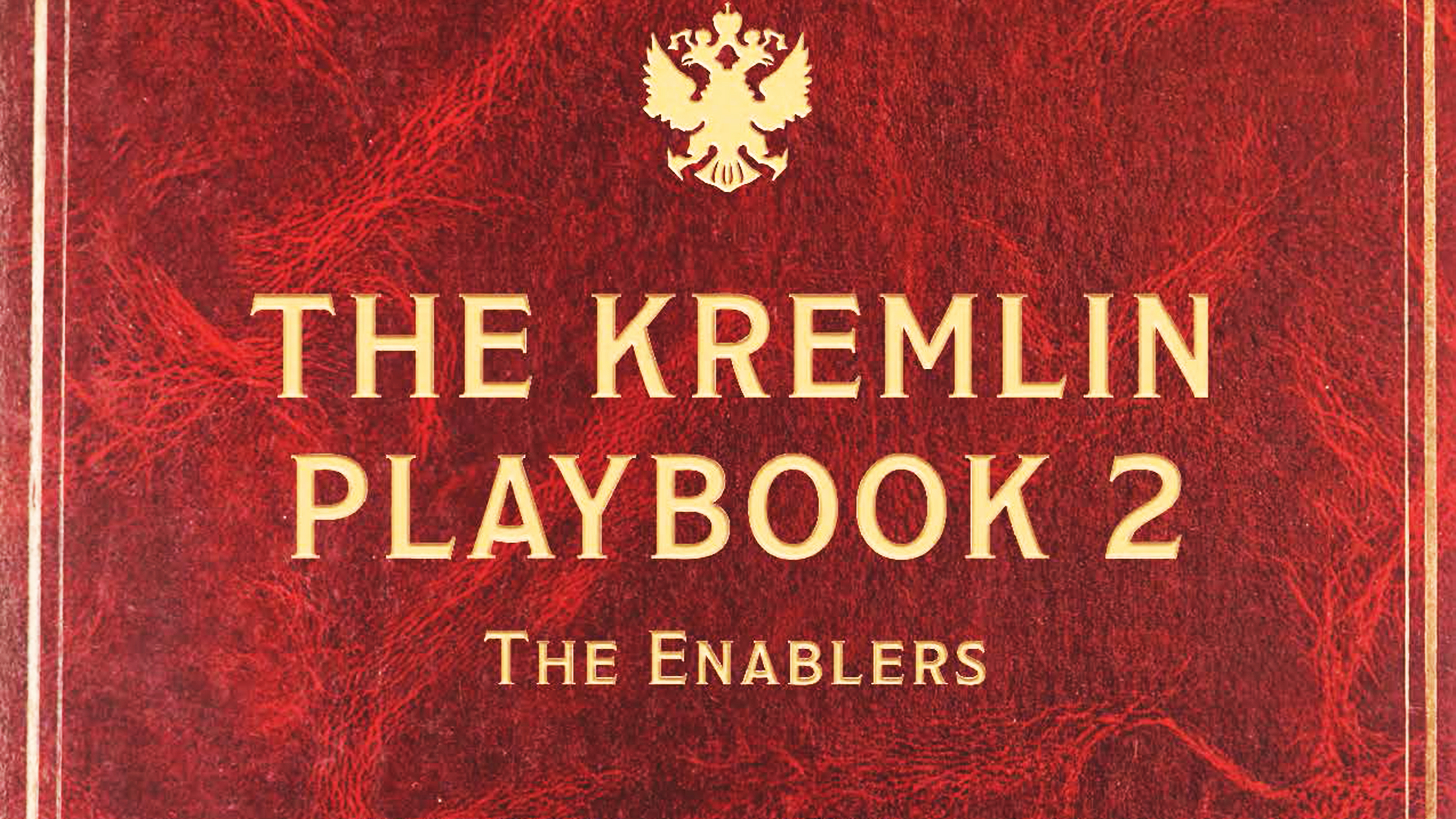 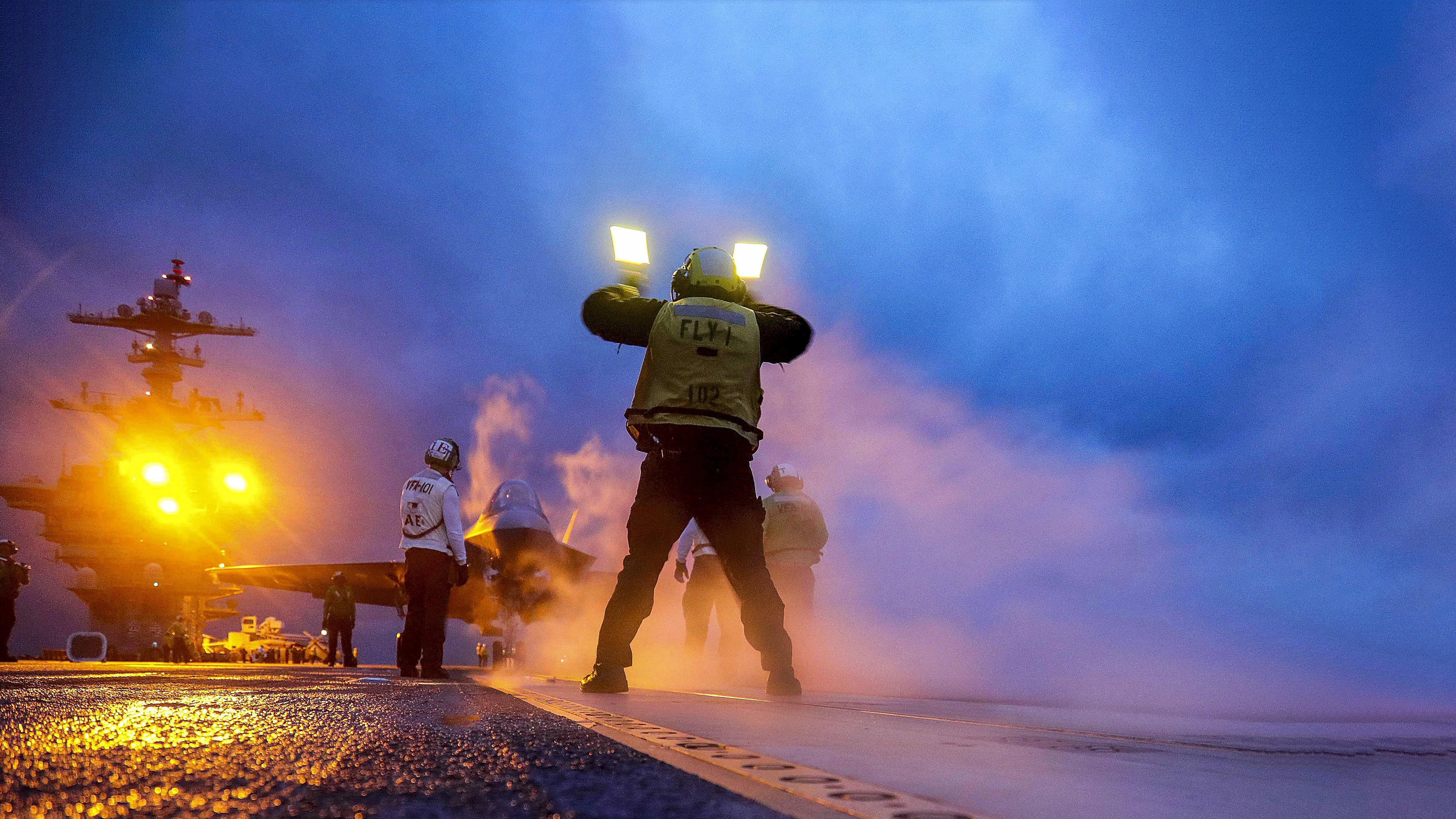 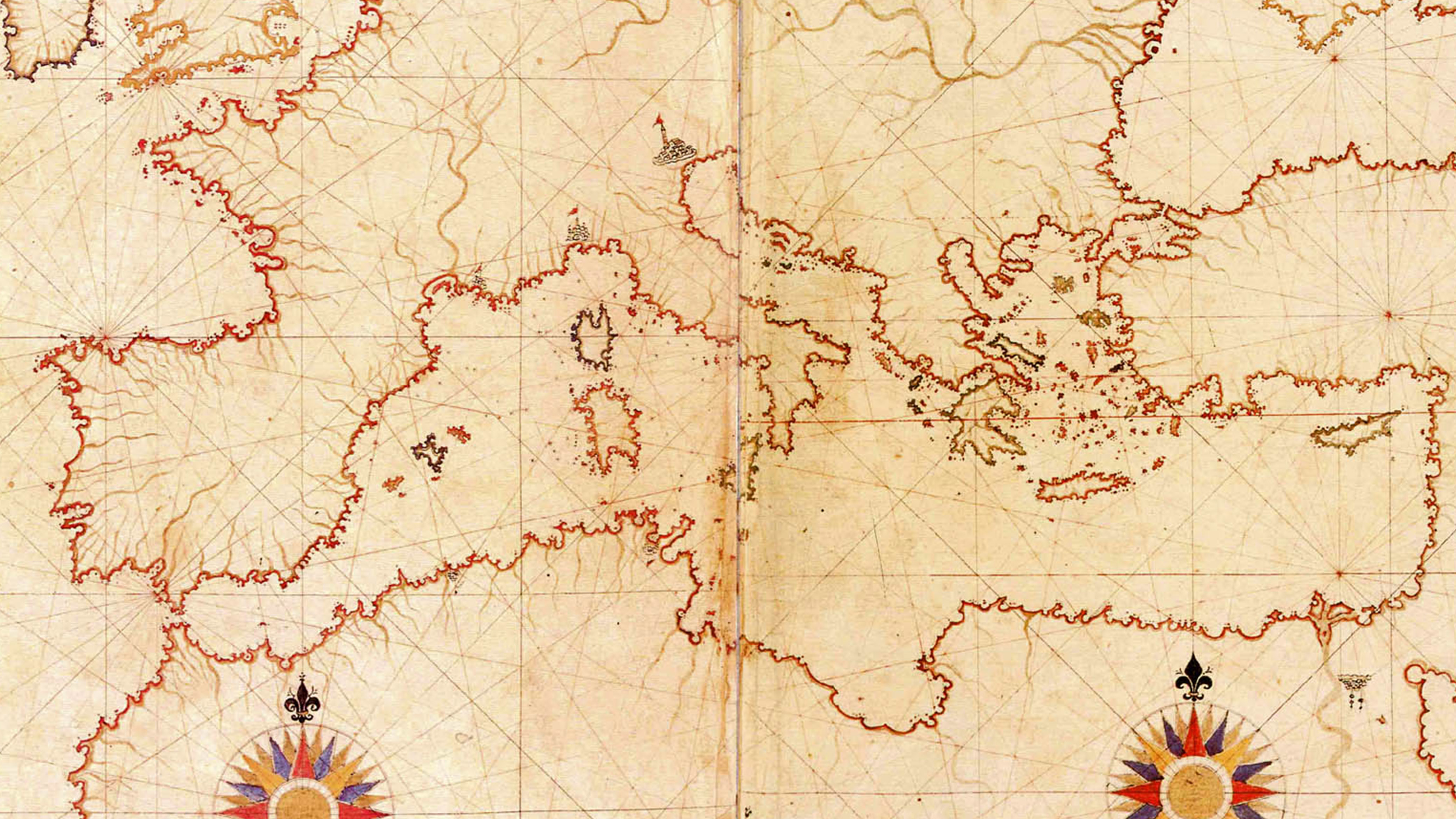 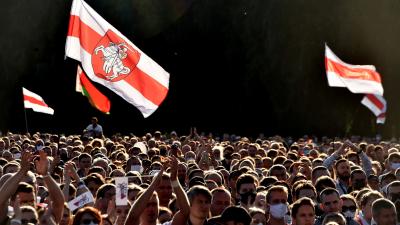 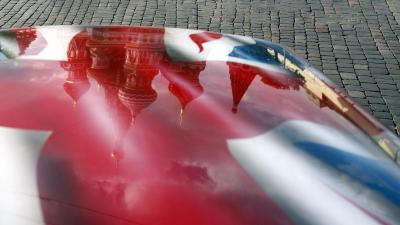 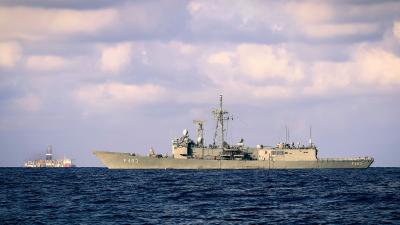 How NATO Can Avoid a Strategic Decoupling in the Eastern Mediterranean
By Heather A. Conley, Rachel Ellehuus
July 17, 2020 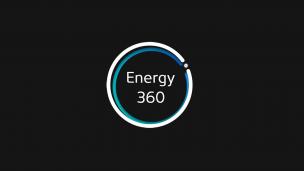 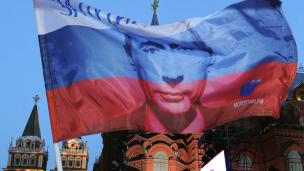 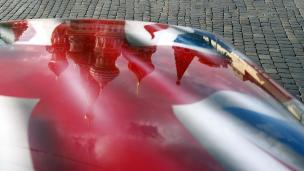 How NATO Can Avoid a Strategic Decoupling in the Eastern Mediterranean
By Heather A. Conley, Rachel Ellehuus
July 17, 2020
Report 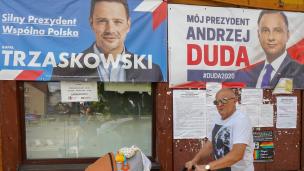 Poland’s Fight for Its Democratic Future
By Donatienne Ruy, Heather A. Conley
July 10, 2020
View all content associated with this program 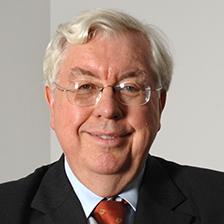 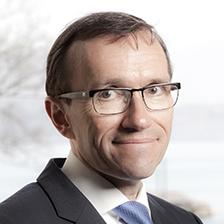 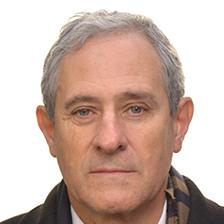 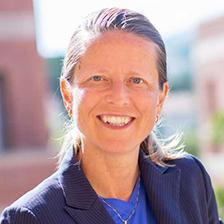