Result: The Red-Greens alliance won 40.68% of the vote (144 seats), the Alliance won 40.26% (143 seats), and the far-right Sweden Democrats won 17.53% (62 seats). No party or alliance won a majority of seats in the Parliament, and Prime Minister Lofven lost a vote of confidence. The Speaker of the Riksdag, Andreas Norlen (Moderates) will now lead negotiations to form a new government. If no government can be formed after four attempts, new elections will be called. 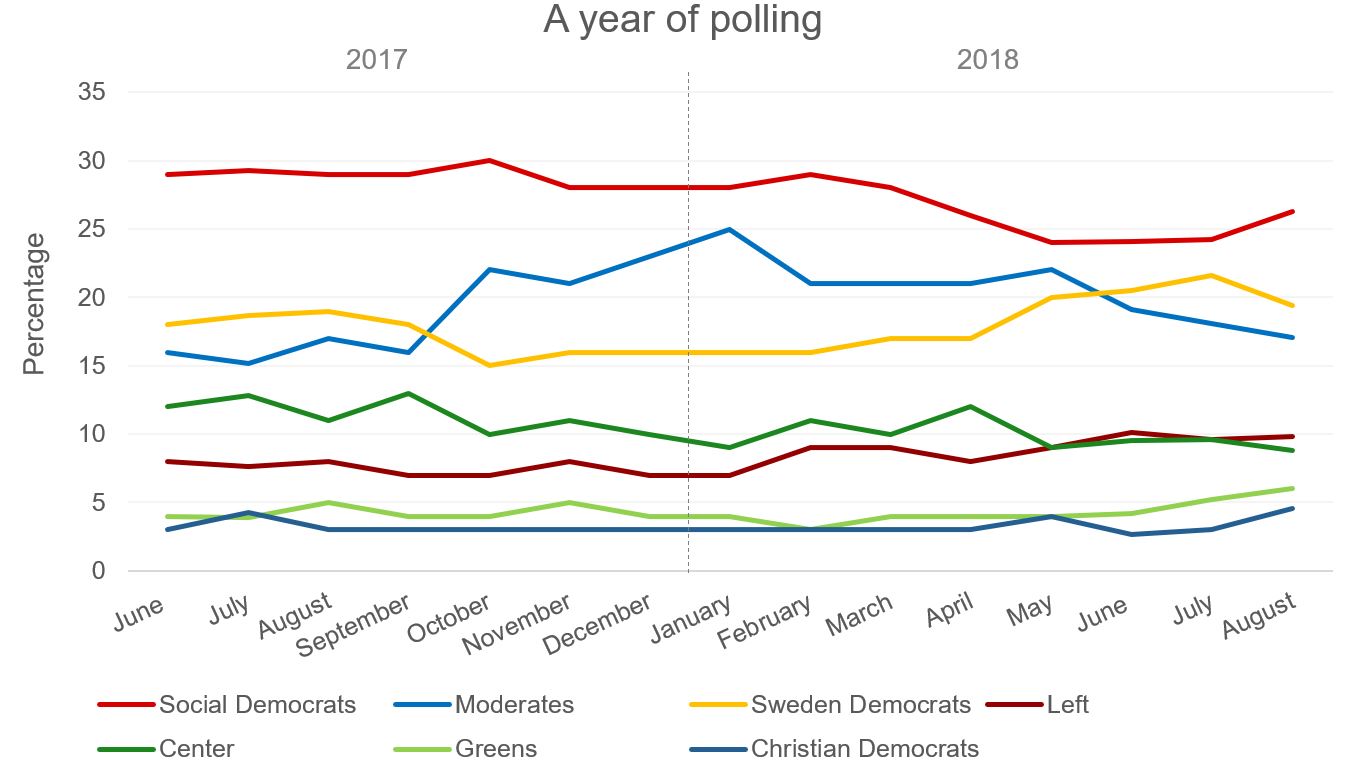 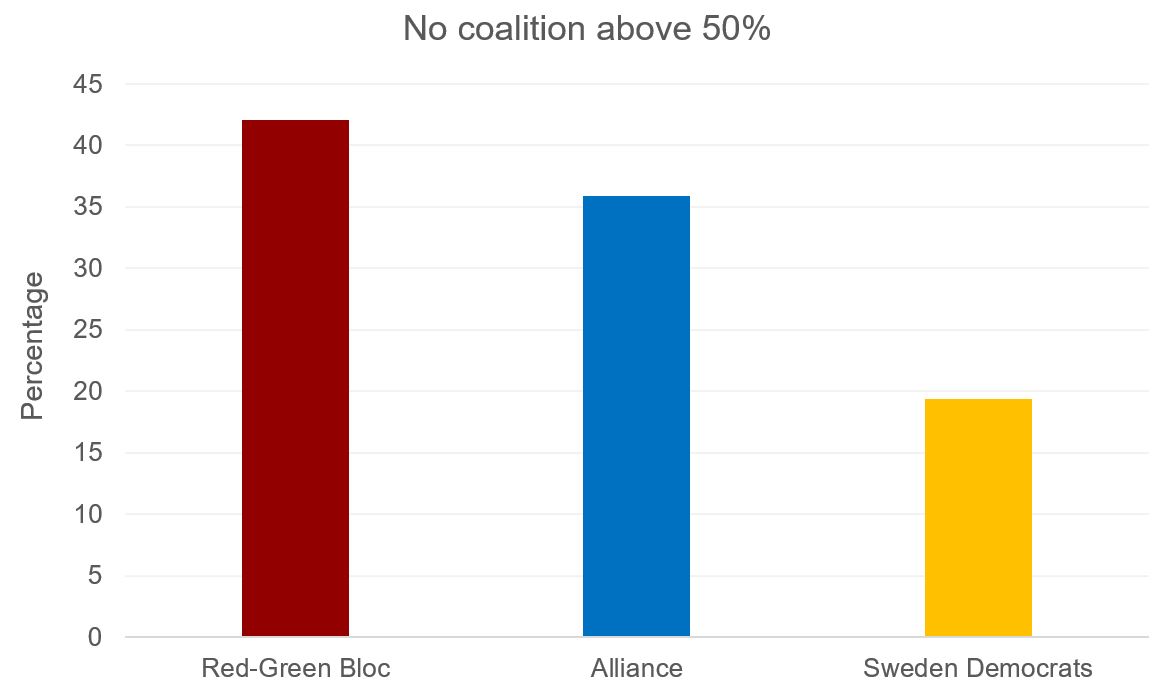