Russia’s revitalization and modernization of its military capabilities, coupled with the Kremlin’s increased willingness to deploy these capabilities to achieve its political aims, have restored Russia as a strategic competitor to the United States and its allies. To meet this challenge will require a full-picture understanding of new dynamics and trends in the Russian military: its growing geographical reach, including military interventions in Eastern Ukraine and Syria, deployment of military contractors in Libya, Venezuela, and Central Africa, and military revitalization of the Arctic region; its changing composition, including a modernized nuclear arsenal, development of hypersonic weapons and anti-satellite weapons, and formation of new military brigades; and its evolving methods, including a greater reliance on cyber, disinformation, and hybrid tactics and Russia’s enhanced security cooperation with China.

Understanding the Russian Military Today is a five-day professional development program that explores the elements of Russian military power, including their composition and future prospects, social and historical foundations, doctrine, and current operations. Participants will build on classroom knowledge with hands-on analytical training and exercises. The course is led by defense and security experts from CSIS, other think tanks, and the academic community. All course information will be presented virtually in an educational, bipartisan, and analytic manner, consistent with CSIS’s mission.

Participants will engage in a series of seminars and interactive exercises throughout the course of this program. The curriculum will cover four major themes:

Participants will be offered the opportunity to write a short paper (2-5 pages) on a topic of their choosing to be published on the CSIS website. CSIS experts will work with these participants to refine their topics during the program. Papers will have an associated short video and authors will participate in a podcast. All these products will contribute to on-going discussions about the Russian military.

CSIS is seeking a professionally diverse cohort of doctoral students, postdoctoral scholars, junior faculty, and practitioners with an interest in Russian security issues. The selection committee will consider candidates' professional background and writing skills, as well as demonstrated interest in the fields of political science, international affairs, defense, or related issues. Specific expertise in Russian studies and Russian language skills are helpful but not required.

The online application includes a short form, statement of interest, brief bio, and attachment of a resume/CV. Applications are due by Monday, May 3, 2021, by 11:59 PM EST. They will be reviewed on a rolling basis with final decisions sent to applicants no later than Monday, May 17, 2021, by 11:59PM EST.

Previous and current participants include representatives from: 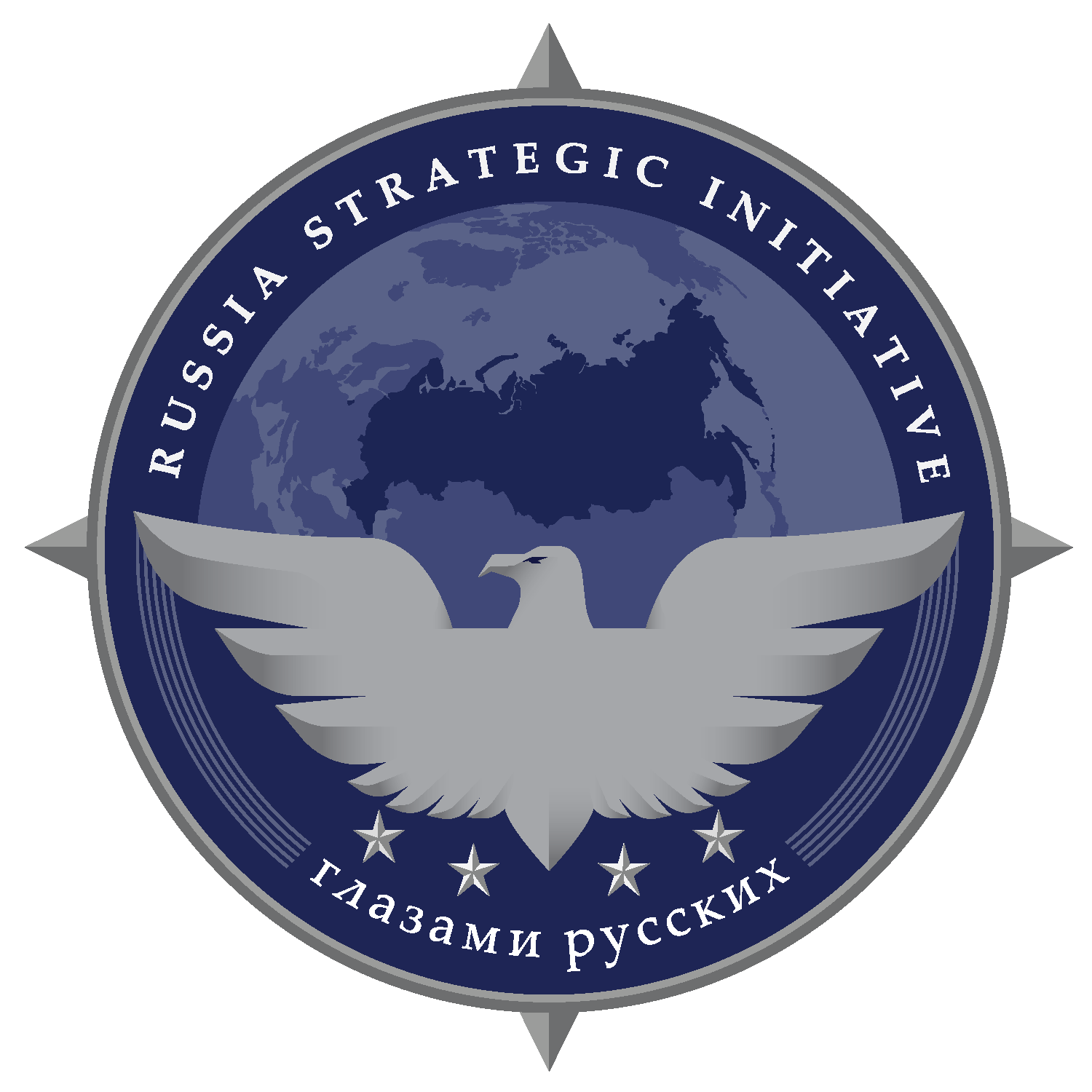 This training program was funded by the Russia Strategic Initiative U.S. European Command, Stuttgart Germany.
Opinions, arguments, viewpoints, and conclusions expressed in this work do not represent those of RSI, U.S. EUCOM, the Department of Defense, or the U.S. Government. This publication is cleared for public release. 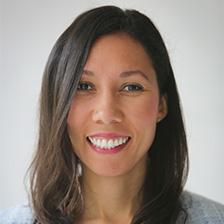