The Project in Southeast European Studies, established at CSIS in early 2009, serves a leading role in advancing the international policy discourse at CSIS and among its external constituencies in Washington, D.C., including the executive and legislative branches of the U.S. government and the U.S. policy, academic, NGO, and business communities.

The Project in Southeast European Studies:

Janusz Bugajski serves as the inaugural chair holder. Bugajski has extensive knowledge of the challenges and opportunities facing individual states and the region as a whole, and is one of the foremost Balkan analysts in Washington.

The Project in Southeast European Studies was launched formally in Athens on December 8 by CSIS Trustee and Counselor Zbigniew Brzezinski. 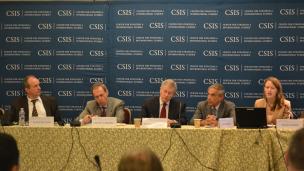 Trans-Atlanticism in Transition: A Focus on Central-East Europe
October 14, 2011
Report 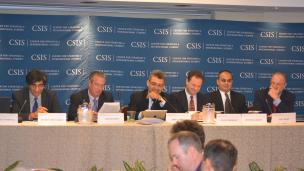 Twenty Years of Independence in the South Caucasus
September 15, 2011
Newsletter 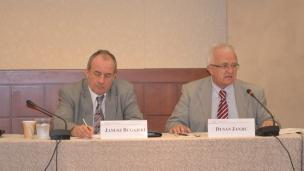 The Foreign Policy Priorities of the Czech Republic and the European Union
June 2, 2011
On Demand Event 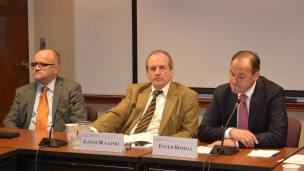 Kosova's Campaign for Recognition and International Membership
May 16, 2011
View all content associated with this program