Under Chinese leader Xi Jinping, China’s political and economic system has undergone a fundamental transformation, further distinguishing China’s unique brand of state capitalism from market economies, and adding additional strain on the rules, regulations, and institutions that underpin the global economic order. Most notably, Beijing has reasserted the Chinese Communist Party’s (CCP) control over the economy through a number of new and creative tools that have no direct comparison in free market economies. The complexity and unfamiliarity of these tools means that many of the core features of China’s economic model—and the CCP’s control over it—remain insufficiently understood by policymakers in the United States, European Union, and in other market-based democratic polities.

The Freeman Chair in China Studies has undertaken a multiyear initiative to explore and map the key features of China's evolving state capitalist system, what we call “CCP Inc.,” in order to better assess its strengths and weaknesses. The project will explore the overall ecosystem of key state-owned and private commercial actors, state-owned financiers, and government regulators to understand how these actors are interconnected through a complex and often opaque web of direct and indirect transactional, financial, strategic, operational, and political relationships. The project makes extensive use of ownership and shareholding information, financial and investment data, Chinese government policies and documents, interviews with industry executives, government officials, and subject-matter experts, as well as cutting-edge academic research to provide the first comprehensive global mapping of CCP-controlled and directed capital and investment.

The project will conclude with recommendations for policy and institutional reforms so that the United States and its market economy allies can effectively respond to the challenges of China’s state capitalist system.

The project will explore key questions about the overall design and degree of state coordination, economic strength, and financial sustainability of CCP Inc. through five case study reports:

Upon completion of the five case studies, the Freeman Chair will produce a comprehensive framework report that summarizes the key findings and suggests a series of recommendations for U.S. and allied government policymakers to effectively respond to the challenge of Chinse state capitalism. 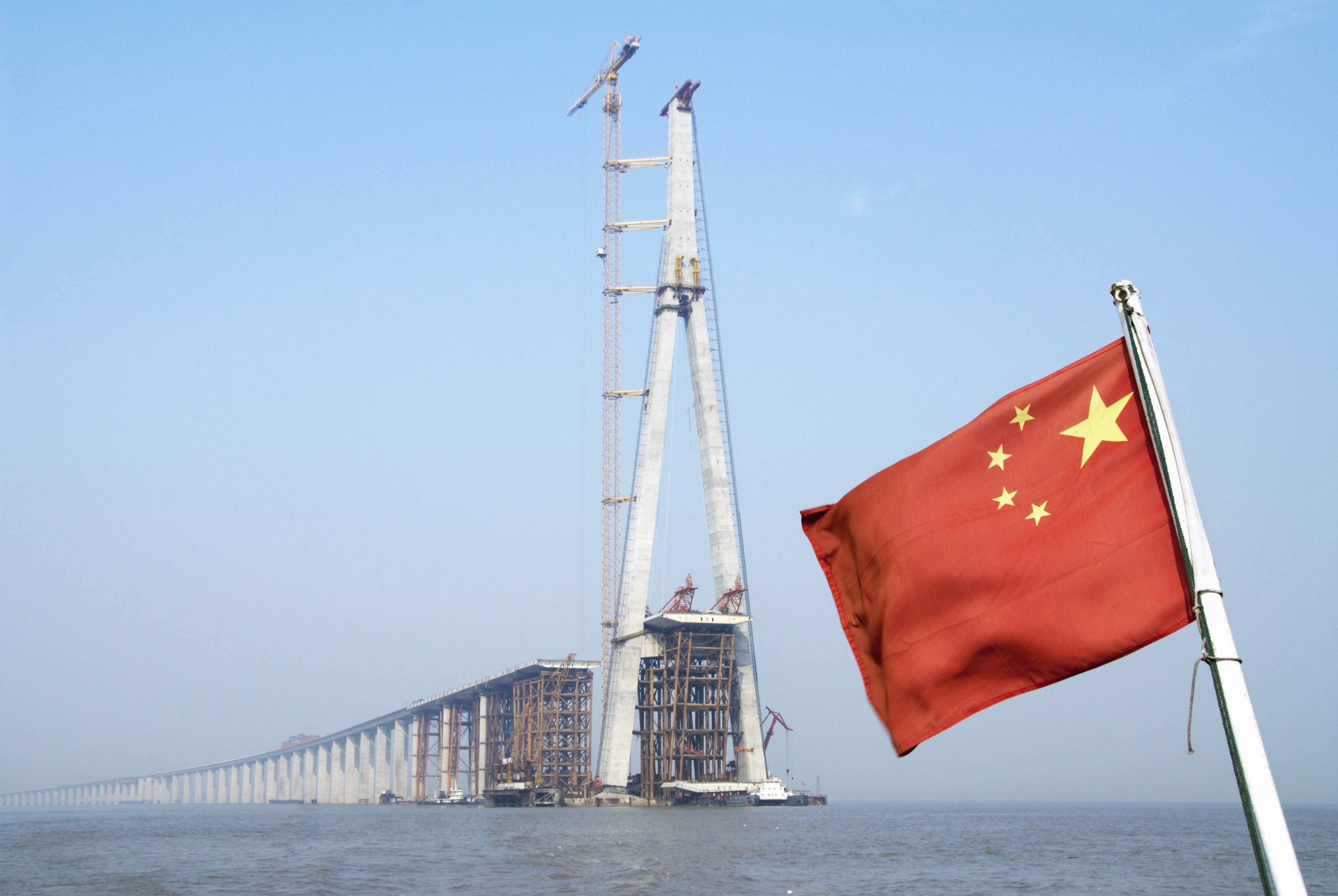 China has practiced state capitalism for many years, but its form, function and implications have changed dramatically over the past decade. 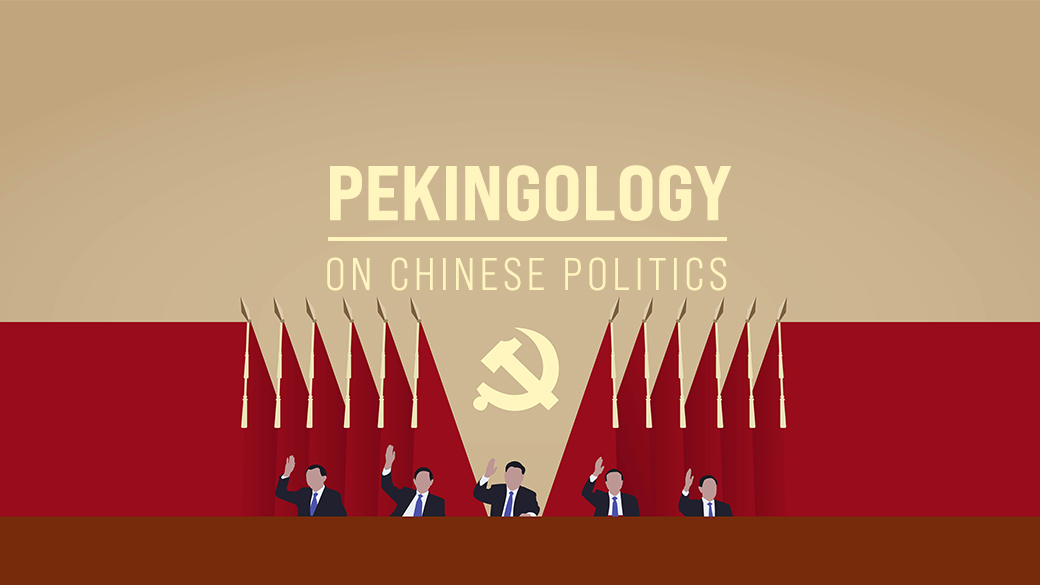 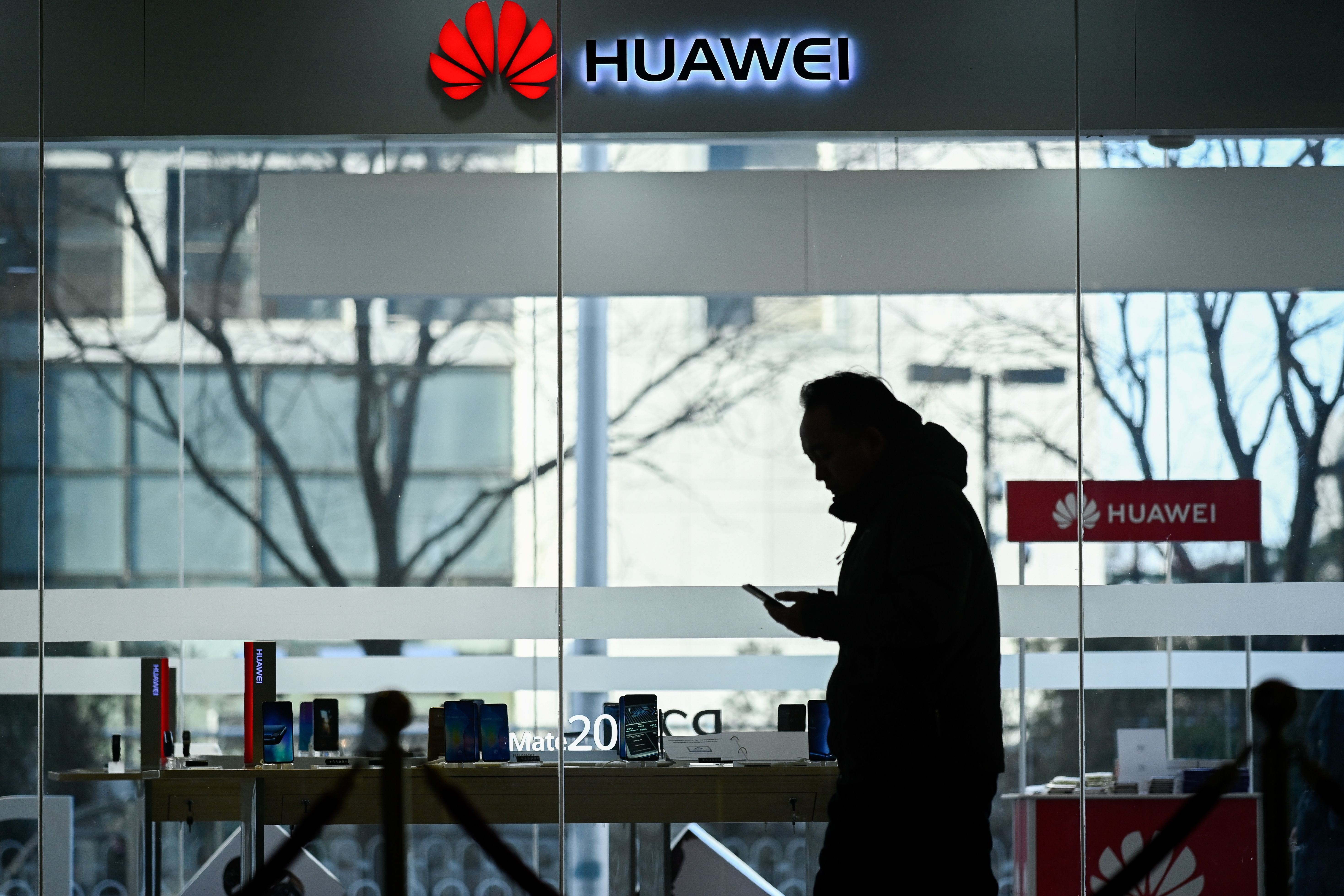 In an interview with The Wire, former Freeman Chair fellow Scott Livingston joined David Barboza to discuss the broader implications of Huawei’s sale of its HONOR smartphone. 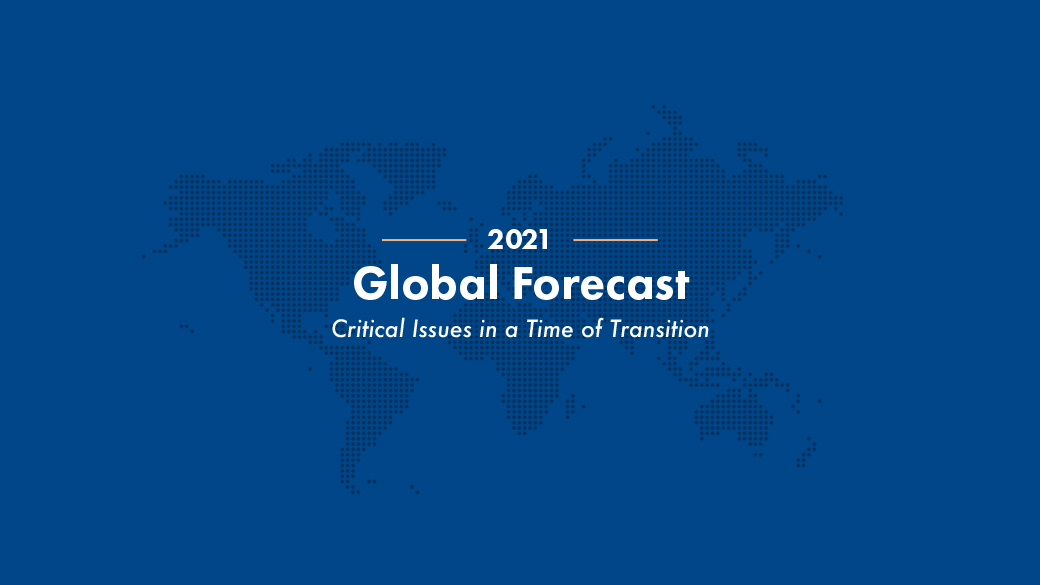 One of the most pressing challenges facing the new Biden administration is devising a strategy to compete with, and push back against, China’s increasingly powerful and disruptive state capitalist system. 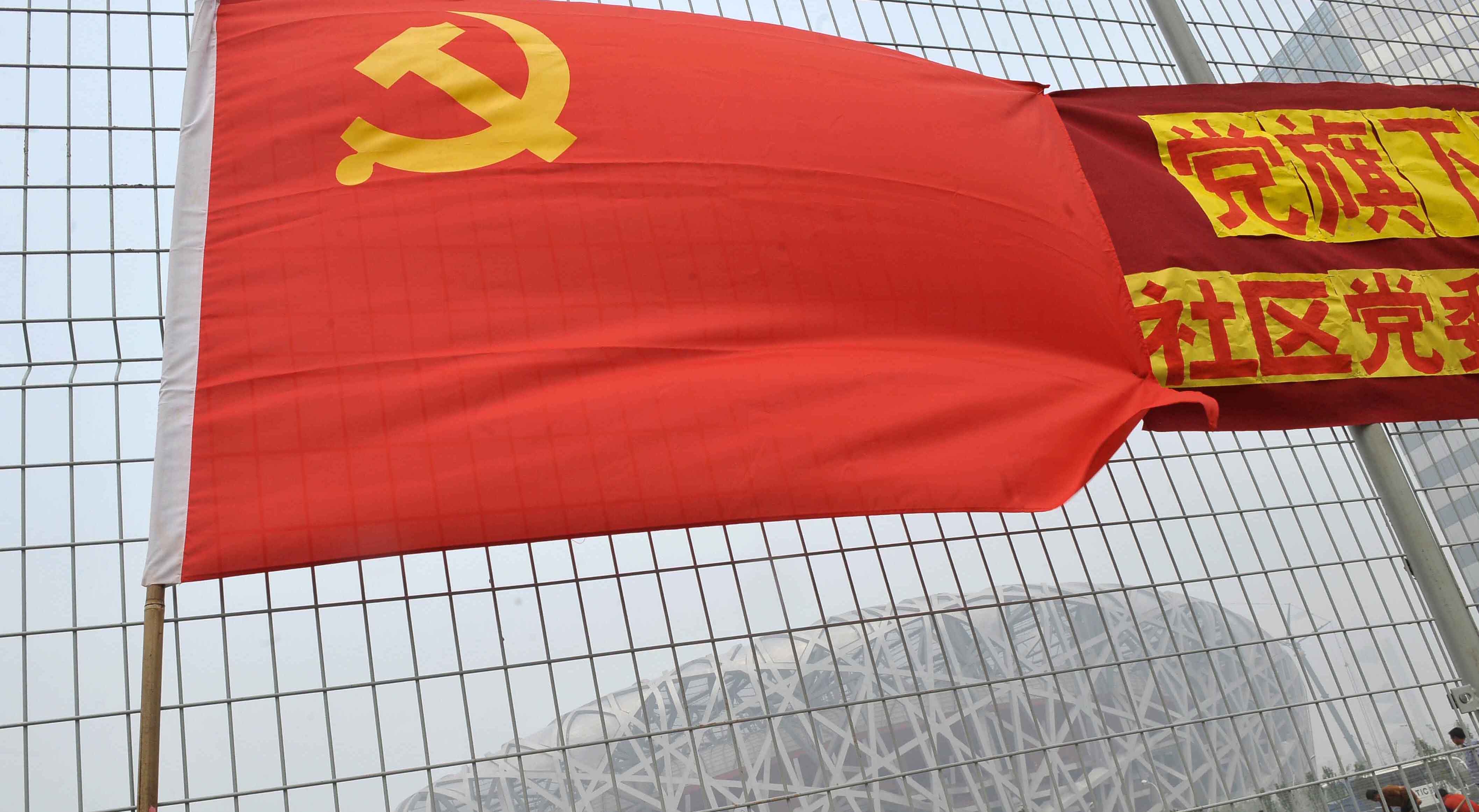 The Chinese Communist Party is advancing a new model of corporate governance that seeks to insert the Party directly into certain corporate decisions and increase its overall supervision of the domestic economy. 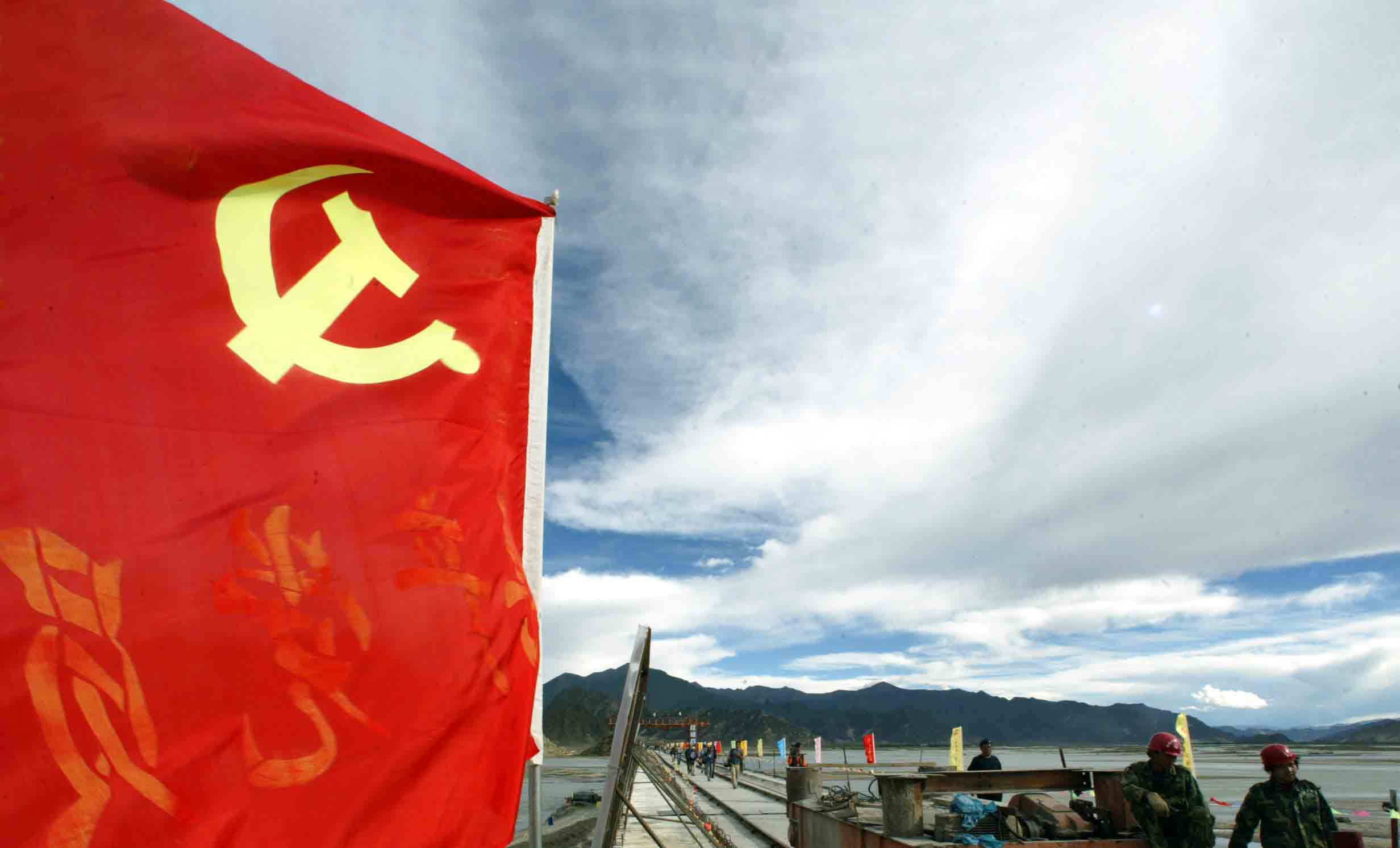 Xi Jinping has “drastically extended the reach of the Chinese state into the economy and Chinese firms,” a report says. 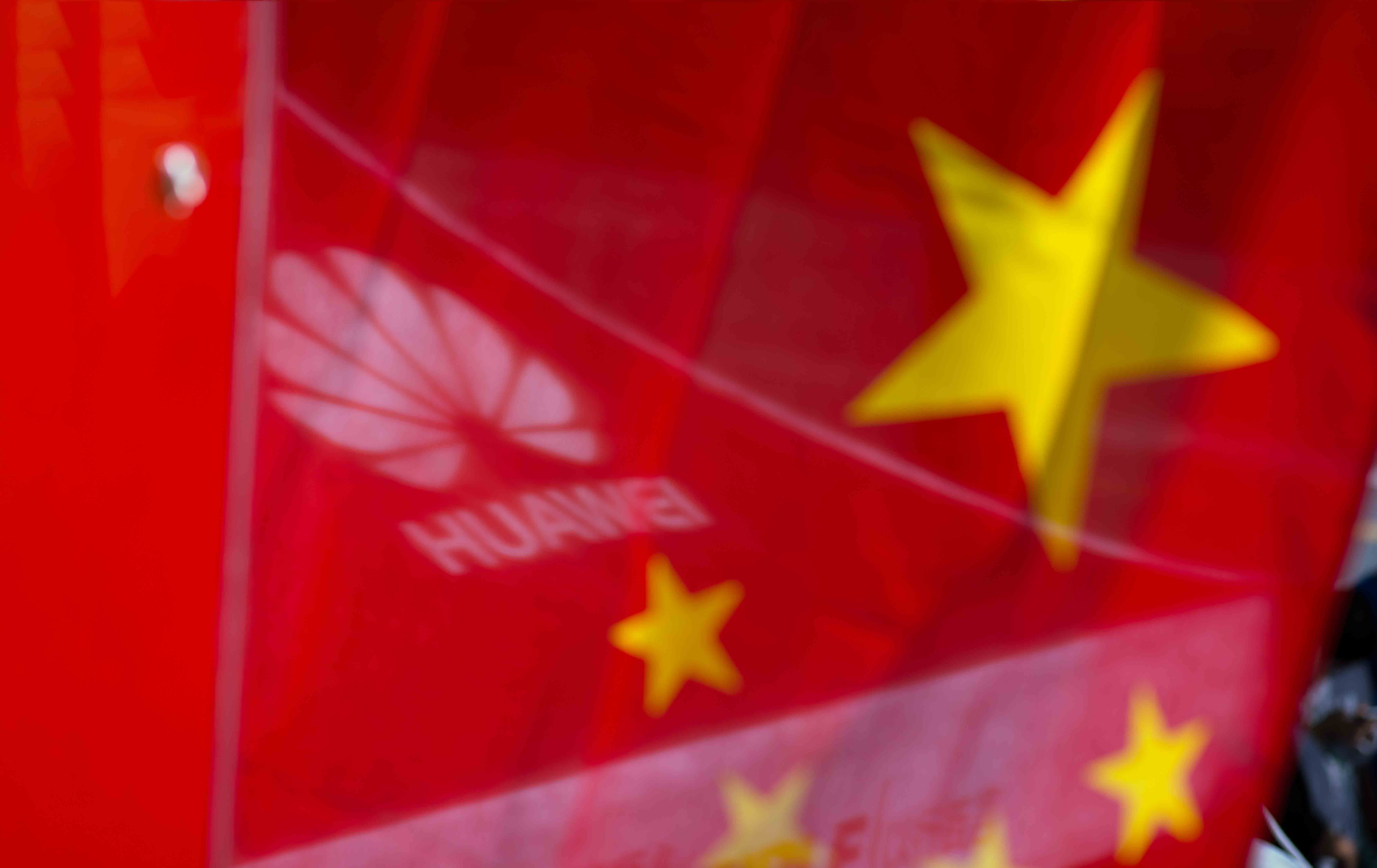 Huawei’s recent sale of its HONOR smartphone to a nominally private company demonstrates the blurring of public and private sector in support of CCP objectives, an approach that is one element of China’s evolving economic model that we call “CCP Inc.”

In this episode of Pekingology, Jude Blanchette talks to Jörg Wuttke, the president of the EU Chamber of Commerce in China, to discuss the expanding power and influence of state-owned enterprises in China's economy. Perhaps one of the most far-reaching evolutions to have occurred on Xi’s watch is the extended reach and power of the country’s global state capitalist system. 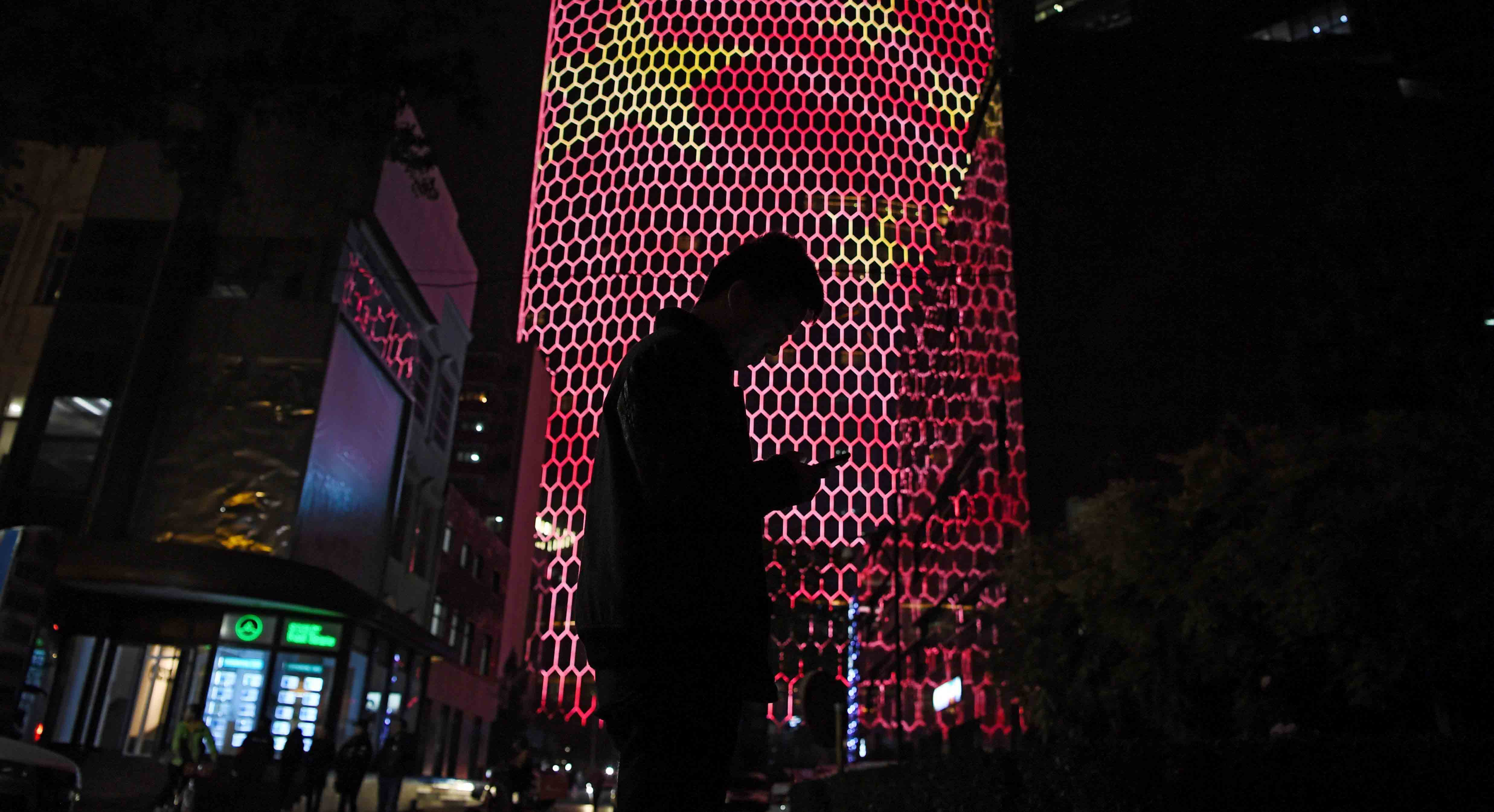 To better understand the CCP’s ambitions, the Freeman Chair has commissioned a translation of the “Opinion on Strengthening the United Front Work of the Private Economy in the New Era.” It calls for the Party’s increased engagement and leadership in the private economy.

Jude Blanchette invites Julian Gruin to discuss the evolution of China's hybrid economic system and the domineering role of the Communist Party over the financial sector. 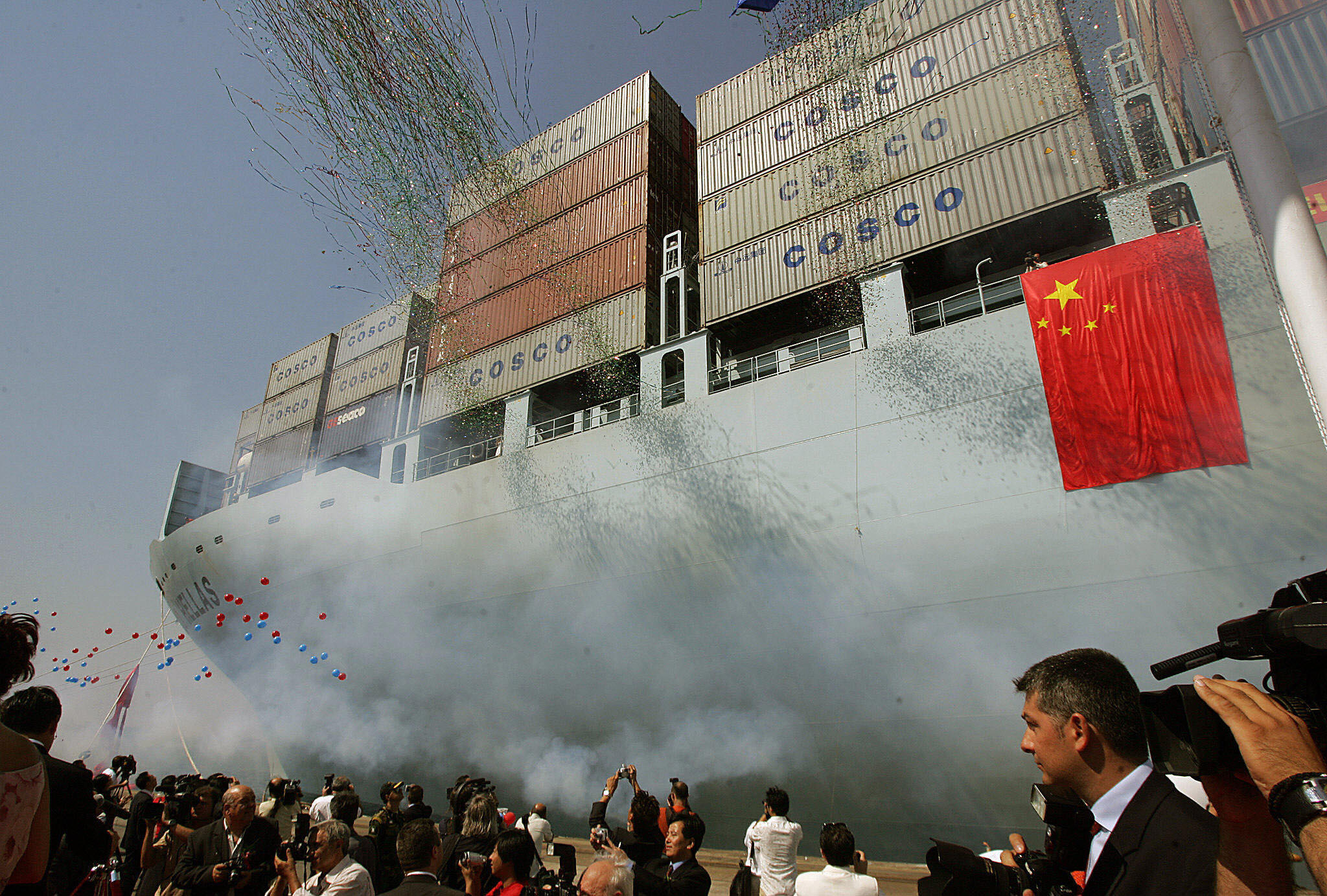 China's state-owned and private companies are increasingly dominant across the global maritime supply chain, aided by an opaque system of formal and informal government support that is unrivaled in both its scale and scope.