The Credit and Credibility Project assesses the probability of China facing a financial crisis or sharp economic slowdown in the near future, and the implications of these scenarios on U.S. economic and security interests.

Analyzing macroeconomic, financial, and political variables, this project examines the key sources of pressure within China’s financial system and China’s ability to manage these forces.  While it is increasingly apparent that China’s unprecedented credit growth is creating significant financial risks within China’s banking system, it remains a key subject of discussion how China has avoided a crisis so far and how effective the tools at Chinese authorities’ disposal will be in limiting the effects of these tensions in the future.

The project evaluates the following economic, financial, and political risk factors in China’s financial system and the authorities’ tools and capabilities to mitigate financial risks:

Providing accurate assessments of the trajectory of China’s financial system is important to understanding how the United States will need to engage China in the future – whether as a stronger economic competitor or a country facing increasing instability within its domestic politics and its economy. The policy implications of China’s economic future are an essential consideration for U.S. interests.

Despite the importance of China’s direction, complexity, non-transparency and internal disagreements have made consensus on whether China is reforming its economy and if so in what direction nearly impossible.


The Hunt for a Less Red October

China’s leaders convene the 19th Party Congress on October 18. Human minds naturally seek out narratives, and one of today’s predominant China stories is that this political milestone will mark the restart of stalled economic reforms. 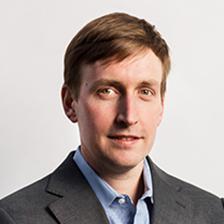 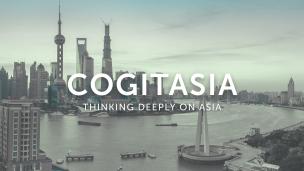 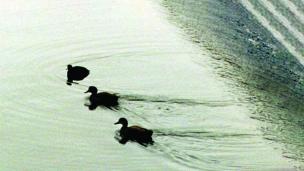 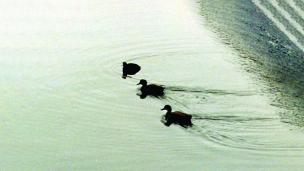 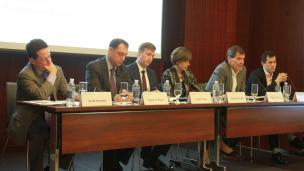 Credit and Credibility: Risks to China's Economic Resilience
October 3, 2018
View all content associated with this program