How Global Food Security Overlaps with U.S. Security Interests
On This Page

Investing in global food and nutrition security aligns with American values and supports U.S. security and national interests. The CSIS Global Food Security Program produces a variety of resources that draw on these connections. In a world where food is both a strategic weapon of war and a smart investment to foster peace, the CSIS Global Food Security Program provides timely analysis and convening power to explore how the United States can continue to reduce global hunger and poverty in the developing world.

This library of reports and events gives policymakers and other stakeholders insight into what is working well—and where weaknesses could be addressed—within the context of U.S. funded global food and nutrition security programs. The CSIS Global Food Security Program connects food security conversations and national security challenges to foster constructive dialogue around how the U.S. government can maximize its leadership and effectiveness in the fight against poverty, hunger, and malnutrition. 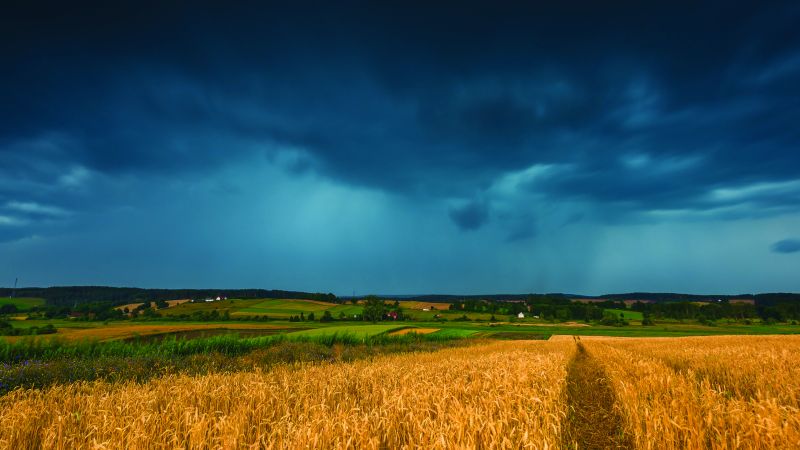 In 2008 global food prices sky rocketed and riots broke out in more than 40 countries across the world, resulting in several protracted conflicts. This report reviews the challenges in achieving the Sustainable Development Goals and provides recommendations to meet the challenges of building resilient food systems. 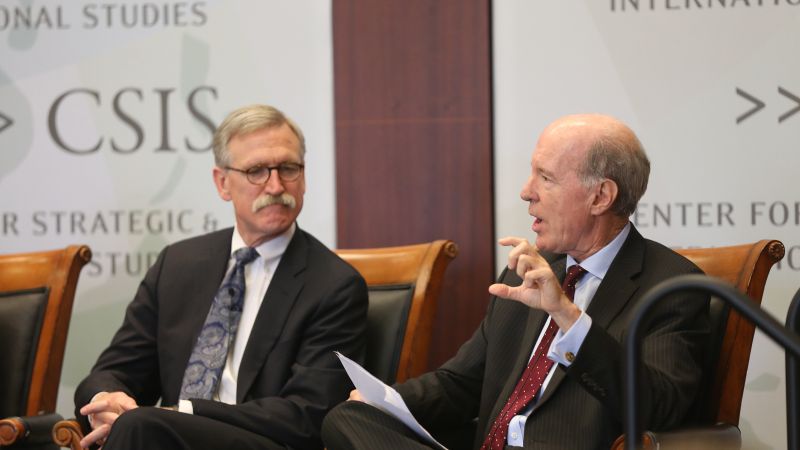 As acknowledged by the Global Food Security Act, fragile states are often the most food insecure. This event examines the linkages between food insecurity and political stability and discusses how soft power investments in foreign aid are important to U.S. national security objectives. 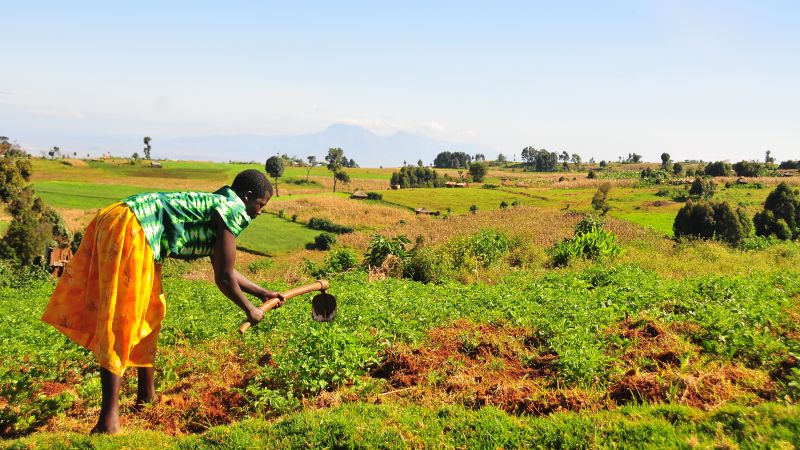 To mitigate the risks associated with economic and food security, long-term efforts underscored by strong U.S. leadership are required. This commentary, co-written by CSIS president and CEO, Dr. John Hamre, and Kimberly Flowers, explores the nexus of global food security and national security. 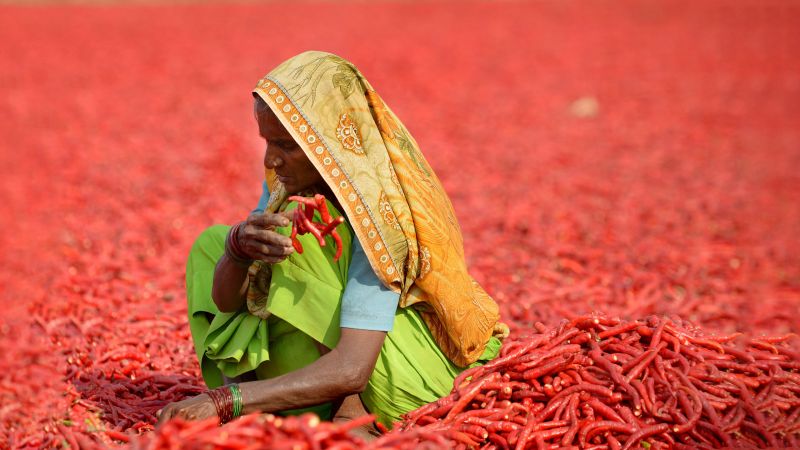 Congressional oversight and guidance are crucial in maintaining the leadership that the United States is known for in global development. This policy brief provides concrete recommendations for policymakers to maximize U.S. investments and sustain the drive to transform global food and nutrition security. 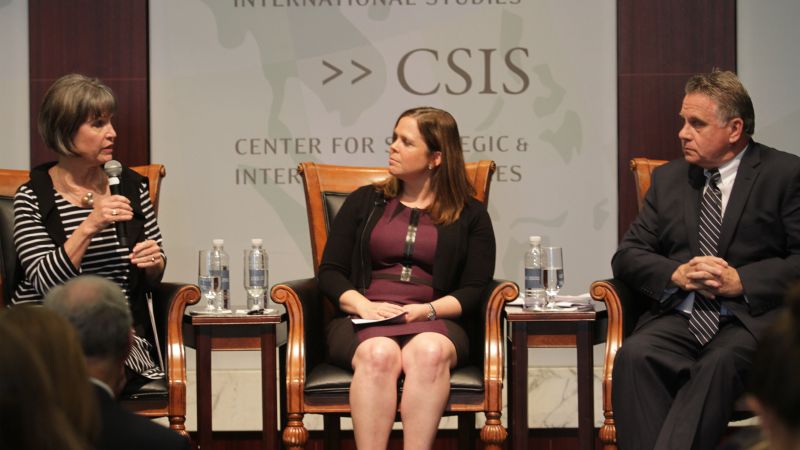 On Demand Event
The Global Food Security Act and the Evolution of Feed the Future
June 12, 2018

The U.S. government prioritizes investments in agriculture and nutrition to address the root causes of poverty, hunger, and malnourishment. This video gives a high-level overview of U.S. funding, while underscoring the importance of continued support to the most vulnerable countries suffering from food insecurity.