The CSIS Commission on Smart Global Health Policy works to develop actionable recommendations for a long-term, strategic U.S. approach to global health, which culminated in a Commission report released in March 2010. Heir to the successful CSIS Commission on Smart Power, the Commission is the first diverse, high-level group to weigh the future of U.S. global health investments both during the worsening global economic crisis and the deliberations over foreign assistance reform in the new administration and Congress.

The Commission operates from the premise that investments in health, while benefiting people first, also have rising foreign policy, security, economic and development stakes, of direct import to long-term U.S. national interests. The Commission works closely with senior policy makers in the Obama administration and both parties in Congress to ensure interest in its work and guarantee success in seeing its recommendations translated into actions.

The Commission is co-chaired by Dr. Helene Gayle, President and CEO of CARE, and Admiral William J. Fallon, former Commander of both the U.S. Central Command and U.S. Pacific Command.

An Ounce of Prevention is Worth a Pound of Cure
October 24, 2019
On Demand Event

New England and The Future of Global Health
April 26, 2010
On Demand Event 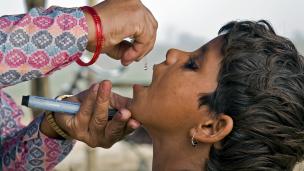 Launch of the CSIS Commission on Smart Global Health Policy
April 21, 2009
View all content associated with this program 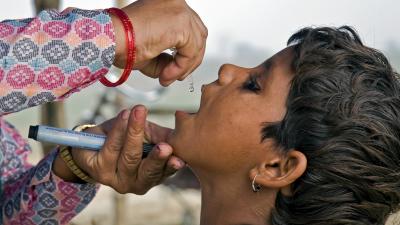