Hard Choices: Memos to the President

The next administration will face a series of hard choices. The post-Cold War geopolitical order the United States and its allies built is weakening. And the United States must confront complex, transnational issues, including climate change and health security, that require cooperation with friends and adversaries alike. In this new series of short memos CSIS will publish leading up to the January inauguration, our scholars will outline the opportunities these hard choices present for Joe Biden, and what decisions his administration should make. 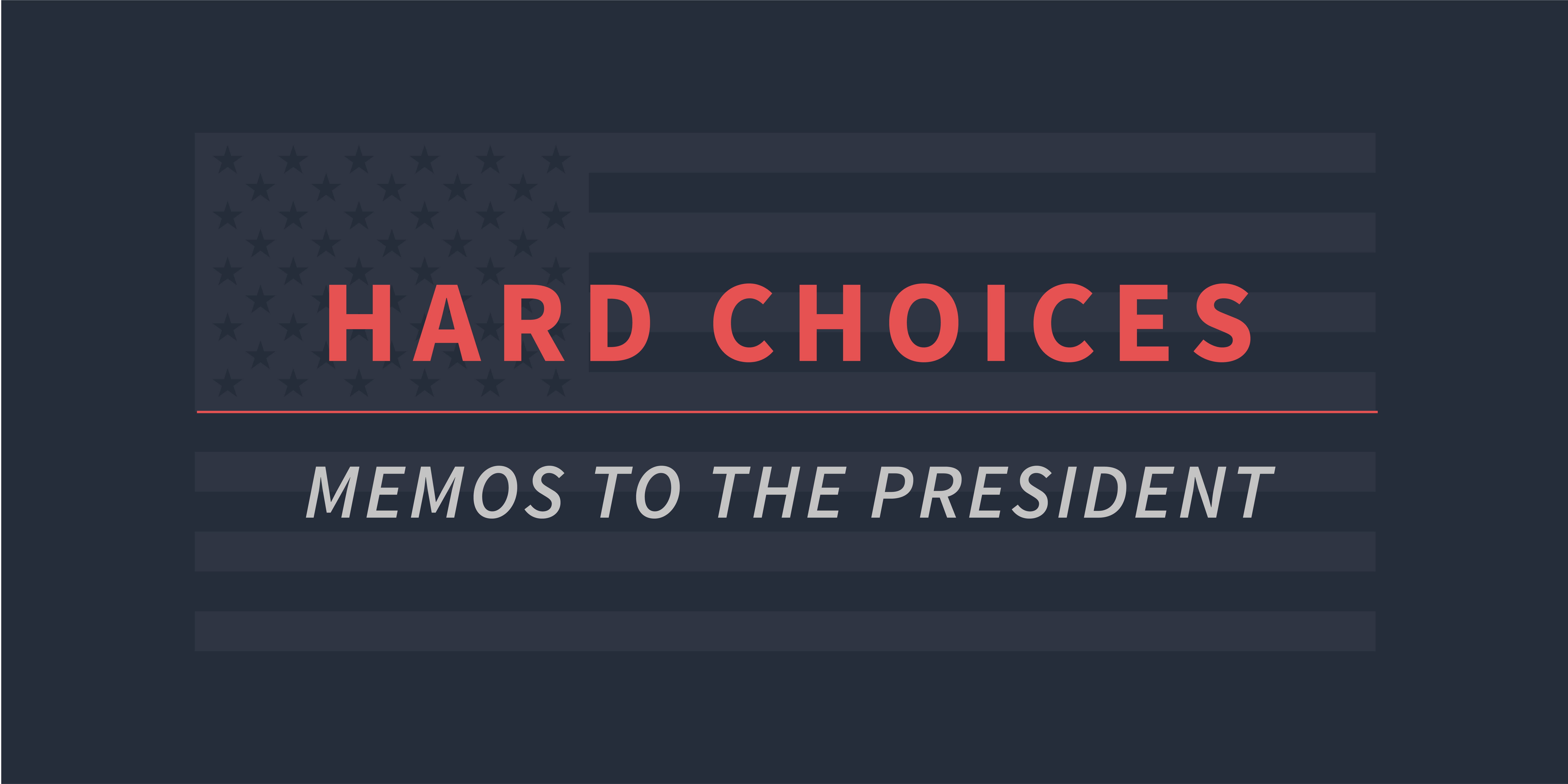 The Biden administration will face hard choices regarding the U.S.-Philippine alliance, which is under severe strain. Pushing too hard for U.S. access could provoke a backlash, but playing it safe risks inviting China to test the limits of the weakened alliance.

The November 2020 signing of RCEP put a spotlight on the U.S. absence from major economic initiatives in the vital Indo-Pacific region. CSIS’s Matthew P. Goodman posits three options for the incoming Biden administration as it faces calls to rejoin the TPP.

Nicolás Maduro’s party is likely to host and win unfree National Assembly elections later this year. CSIS’s Daniel F. Runde outlines three paths the next administration could take in its policy toward Venezuela.

Iran’s presidential elections are scheduled for June 18, 2021, five months after the U.S. presidential inauguration. CSIS’s Jon Alterman lays out how the next administration can influence the climate in which these elections take place.