The Human Rights and Counterterrorism Project addresses policy recommendations in the United States and Europe that both uphold human rights standards and international law while keeping citizens safe.

"(T)here are serving U.S. flag-rank officers who maintain that the first and second identifiable causes of U.S. combat deaths in Iraq – as judged by their effectiveness in recruiting insurgent fighters into combat – are, respectively the symbols of Abu Ghraib and Guantánamo.

Featured Publication: Past the Deadline on Guantánamo
Published January 25, 2010

On his second day in office, President Obama signed an executive order that reflects recommendations put forth in Closing Guantánamo: From Bumper Sticker to Blueprint, a report of the CSIS Working Group on Guantánamo and Detention Policy. The President’s action is a powerful and dramatic first step toward closing the detention facility.

CSIS launched the Human Rights and Counterterrorism project in summer 2007 as a collaborative effort between human rights, legal and counterterrorism communities.  The project seeks to develop policy recommendations that uphold both human rights standards and international law while keeping citizens safe in the United States and Europe. 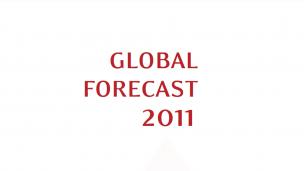 Recommendations: The London Ministerial on Yemen
January 25, 2010
On Demand Event

Guantánamo, Yemen, and the London Meeting
January 19, 2010
On Demand Event 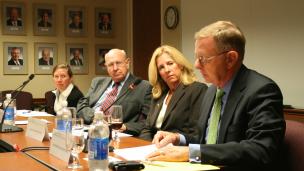 Approaches to Accounting for Post-9/11 Counterterrorism Policies and Actions: The Pros and Cons
October 8, 2009
Report

Opt Back In To the International System Part I: Counterterrorism
October 26, 2007
View all content associated with this program