The Human Trafficking and Peacekeeping Operations Project strives to secure the implementation of existing antitrafficking policies adopted by the Department of Defense, NATO, and the United Nations.

The vast majority of uniformed service members and civilian contractors serve honorably in military and peacekeeping operations around the world.  Yet their operations are tainted by a small minority who purchase sex with trafficked women and girls or who rely on trafficked laborers for construction.

The few who actively engage in the grave human rights abuse that is human trafficking – whether forced labor or prostitution – harm efforts to establish security and the rule of law.  When peacekeepers commit or facilitate human rights abuses they prolong deployments and undermine missions.

This initiative seeks to:

In 2004, CSIS worked with the U.S. and Norwegian missions to NATO to host the first ever NATO conference on trafficking in persons, which helped lead to the adoption of a

zero-tolerance NATO policy on human trafficking in June 2004 at the Istanbul summit.

In addition to exploring the demand for human trafficking, Dr. Mendelson has also examined the experiences and perceptions of those on the supply side.  See the CSIS survey project <--! /programs/human-rights-and-security-initiative/human-trafficking-and-peacekeeping-operations/events -->Views of Young Russian Women for more information.

Individuals who have information they wish to share regarding trafficking in and around peacekeeping missions and other military deployments periodically contact us.  Please send such relevant information to TIP@csis.org.

Please note that at present the Human Rights and Security Initiative has no dedicated resources to work on human trafficking. 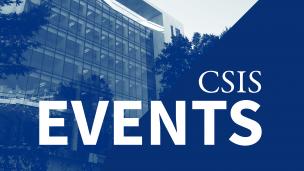 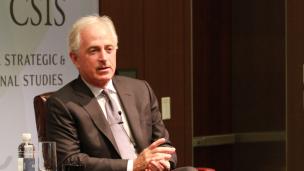 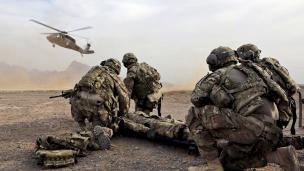 Accountability in Peacekeeping Missions and 1325 Implementation
June 16, 2008
On Demand Event

Barracks and Brothels
February 1, 2005
View all content associated with this program