Ten years of violent armed conflict have devastated Syria. March 15, 2021, marks a decade of conflict in Syria, as well as a decade of political failure, economic meltdowns, mass displacement, and widespread destruction. Parties to the conflict have destroyed Syria’s health system, left millions food insecure, ravaged the economy, and undermined the long-term education and development prospects for generations.

The past 10 years have demonstrated the frustrating limits of international diplomacy. The Assad regime, backed by its international partners, has violated every norm of international humanitarian law and human rights conventions. This conflict has been marked by wanton attacks on civilians and civilian infrastructure, widespread and intentional targeting of health facilities, the use of chemical and other banned weapons, and the instrumentalization of lifesaving assistance. Nonstate armed groups have also exploited security vacuums and committed violent atrocities, oppressed civilian communities, and disrupted essential service provision.

Despite the political, security, and diplomatic challenges, the United States has continued to fund the largest share of humanitarian assistance to Syria over the past 10 years. Through the U.S. Agency for the International Development and the Bureau of Population, Refugees, and Migration at the State Department, Washington has contributed more than $12 billion for the purpose of saving lives, protecting civilians from the ravages of the war, and responding to the most urgent basic needs of civilians caught up in the conflict. The humanitarian response has been significantly led by nongovernmental organizations, who have worked alongside local staff and Syrian partner organizations to provide lifesaving assistance within Syria and for refugees in neighboring countries.

As we approach the 10-year anniversary and reflect on the missed opportunities and small victories, it is clear that the future of Syria is heavily informed by the past. To bring the diverse experiences and voices of humanitarian actors together, the Center for Strategic and International Studies (CSIS) introduces The Path Forward: Civil Society Reflections on the 10th Anniversary of the Crisis in Syria.

In this series, representatives from U.S.-based humanitarian organizations will share elements of their experience managing and coordinating a widespread response in Syria. Certain themes are reinforced throughout the essays: the vulnerability and food insecurity of the civilian population, the devastating and cascading impacts of the attacks on healthcare, the tragedy for Syria’s children, the need for continued international support, and the urgency of maintaining cross-border access as a lifeline into the northwest of the country.

The essays include submissions from staff in the United States and from Syria. Many of the Syrian colleagues have chosen to remain anonymous, highlighting the ongoing insecurity and threats facing humanitarian workers and Syria civilians. Ultimately, this series aims to offer thoughtful reflections and perspectives on the humanitarian efforts to date to inform and set the scene for better humanitarian policy and action in the future. 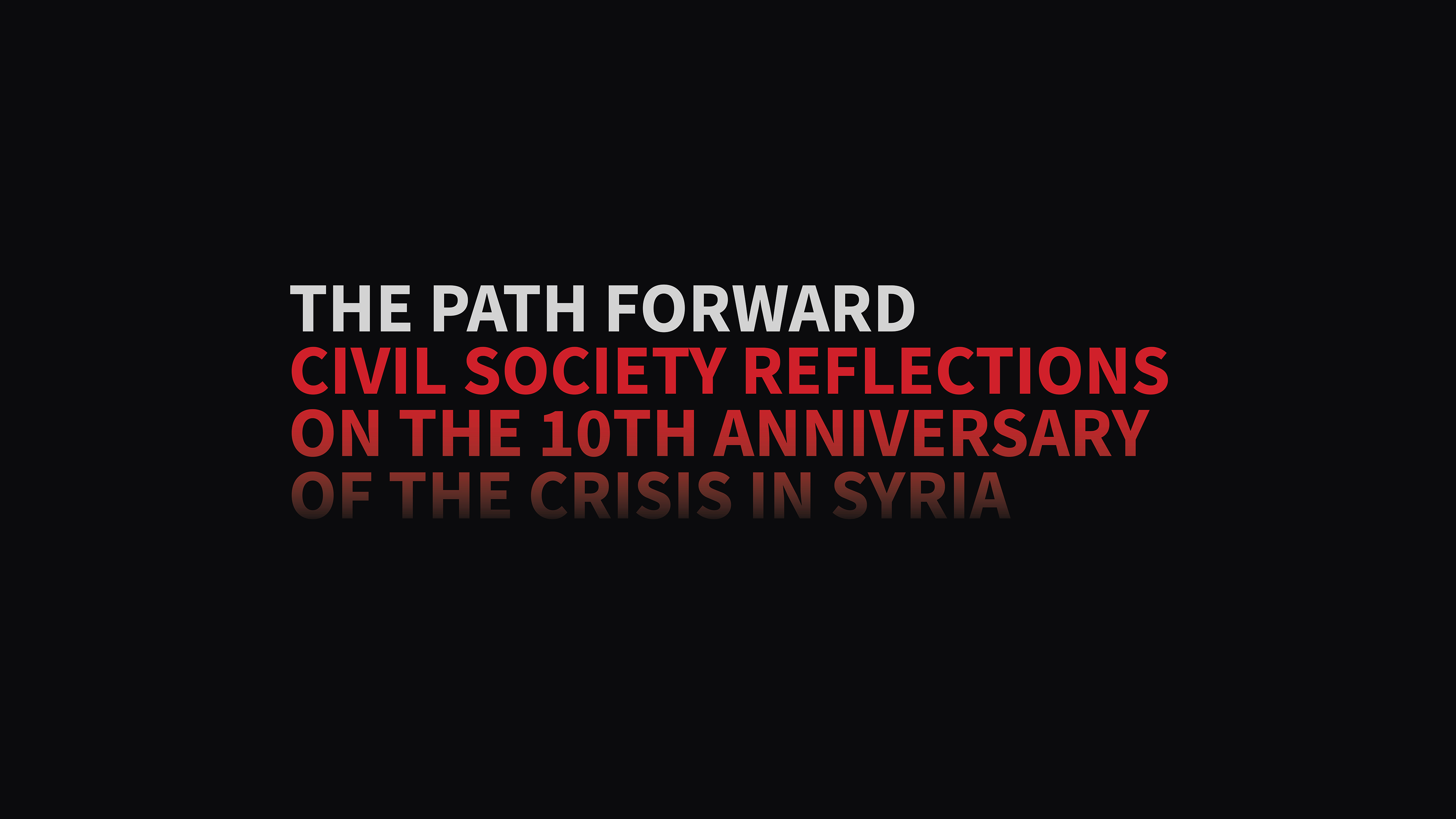 As humanitarian needs persist in Syria’s decade-long conflict, the needs of Syrians must be the guiding compass for policymakers to ensure there is unimpeded access to all Syrians across the entire country.

The Covid-19 pandemic in Syria has created a crisis within a crisis. With a destroyed health system and deeply vulnerable population, Syria’s dire humanitarian situation is now compounded by Covid-19.

While a political settlement in Syria remains elusive, a life-threatening food security crisis threatens millions. As the new U.S. administration begins its term, it should increase the effectiveness of the aid response to reduce hunger and promote long-term recovery.

commentary
Syria’s Economic Collapse and Its Impact on the Most Vulnerable
February 18, 2021

The conflict in Syria has had a significant negative impact on the economic outlook for many Syrians. Regional financial crises, sanctions, and a spiraling inflation situation warrant a closer look at the financial cost of the war.