Defense 360 is your one-stop shop for all things CSIS defense analysis - defense360.csis.org

The Defense360 microsite is the home for research conducted by experts from the CSIS International Security Program (ISP). Defense360 features reliable, nonpartisan analysis and commentary from ISP experts on key elements of national security policy including strategy, budget, forces, acquisition, and reform. This analysis informs policymakers' decisions on the threats and opportunities shaping U.S. interests at home and abroad.

In addition to commentary and analysis, the microsite features Defense360 Series, collections of timely research that address the most pressing questions in national security and provide recommendations for a way forward. Current series include research on defense reform, the outlook for the defense sector, and the presidential transition and its implications on national security.

U.S. nuclear deterrent forces have long been the foundation of U.S. national security and the highest priority of the Department of Defense. 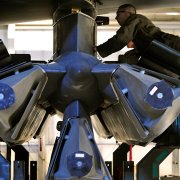 Addition by Subtraction: Reviewing and Reducing Requirements to Increase Readiness

The opportunity is ripe for a “less is more” mandate with a business-minded President-elect Trump and bureaucratic-averse Defense Secretary nominee who can reduce or eliminate burdensome administrative and training requirements that have been levied upon the services, units, and service members. Viewed individually, most of these types of requirements (e.g. Anti-Terrorism/Force Protection, Human Trafficking Prevention, and everyone’s favorite—Cyber Awareness) are relatively innocuous and have merit. 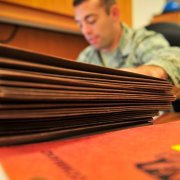 During the campaign, President–elect Trump laid out his vision for military forces: a regular Army of 540,000 soldiers, a Navy of 350 ships, an Air Force of 1,200 fighter attack aircraft, a Marine Corps of 36 active-duty infantry battalions, plus increased missile defense and cyber capabilities. 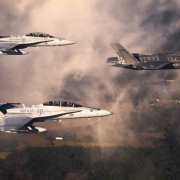 U.S. Leadership in an Era of Great Power Competition

Great power competition has returned. Actions by China and Russia to assert spheres of influence by undermining, weakening, or outright invading their neighbors will be a central challenge for the incoming Trump administration. 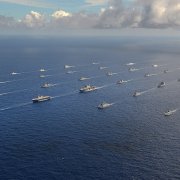 During this presidential transition, one word is practically tripping off the tongues of defense watchers: “rebuild.” President-elect Trump campaigned to make America’s military “so big, so powerful, so strong.” 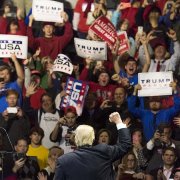 There is widespread dissatisfaction with the existing strategy formulation process and resulting documents because of their perceived lack of prioritization and the disconnect between goals and resources, as well as the burden the processes place on staff and decisionmakers. 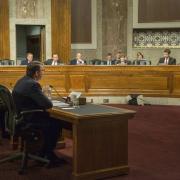 Reflections: The Role and Importance of the National Security Advisor 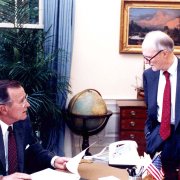 Lengthening the Tenure of the Chairman and Vice Chairman 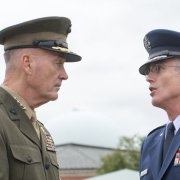 The House and the Senate National Defense Authorization Act (NDAA) bills have several provisions seeking to strengthen the role of the chairman of the Joint Chiefs of Staff. 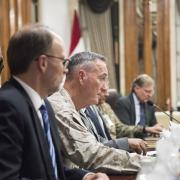 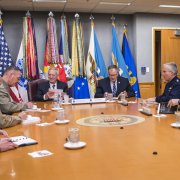