The Federal Contracting and Contractors project analyzes the growing reliance of the U.S. government on the private sector for professional and support services.

This effort involves two seperate approaches to analyzing U.S. federal contracting and the supporting industrial base. The first approach looks at trends in U.S. government spending on service contracts and how these affect the health and structure of the services industry. We also analyze the evolution and policy implications of specific service categories, including Information and Communications Technology (ICT), Professional, Administrative, and Management Support (PAMS), Research and Development (R&D), and Equipment-Related Services (ERS), Facilities-Related and Construction services (FRS&C), and Medical services. 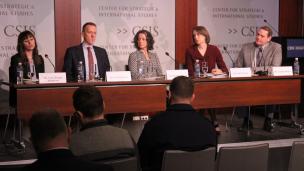 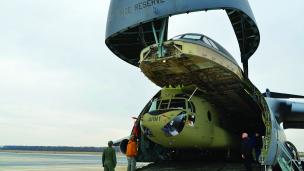 Use of Incentives in Performance-Based Logistics Contracting
By Gregory Sanders
April 9, 2018
On Demand Event 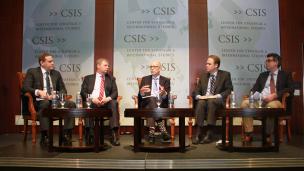 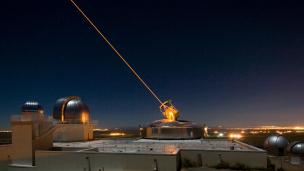 NSPIR Current Issues No. 38: Sequestration and the Future of the Air Force Aircraft Industrial Base
By Rhys McCormick
May 29, 2014
Newsletter

The Impact of Sequestration on Defense Contract Obligations
May 9, 2014
Newsletter

Structure and Dynamics of the U.S. Federal Services Industrial Base, 2000–2012
By Gregory Sanders
September 3, 2013
View all content associated with this program