It has been a year since Iran, the United States, the United Kingdom, France, Germany, Russia, China, and the European Union signed the Joint Comprehensive Plan of Action (JCPOA). It’s time to take stock of how well the JCPOA has been meeting expectations in key countries and key sectors.

Since July 2015, the parties to the agreement have met tight deadlines and strict counting rules, but there has been as much criticism as praise in the agreement’s implementation. For Iran, anticipated windfalls have not materialized and the promise of economic recovery has been slow to materialize. For the United States and its allies, Tehran’s destabilizing actions like missile tests, not covered by this agreement, continue to present a challenge. And the increasing instability and insecurity in the Middle East pushes the two adversaries together while pulling them apart at the same time.

The essays assembled here by U.S. and foreign experts cover the agreement one year later from all the main angles, from assessing how well sanctions provisions have worked to Tehran’s ability to reintegrate into the world economy to International Atomic Energy Agency monitoring to views from specific countries involved directly or indirectly in the process.

We hope this 360-degree review from well-known experts helps clarify some of the issues at stake moving forward. Follow us on Twitter ( @CSIS_PPP) and Facebook (Proliferation Prevention Program at CSIS) for news and analysis on the JCPOA implementation process moving ahead. 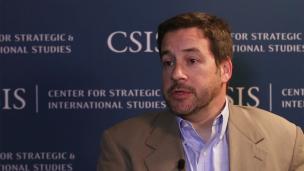 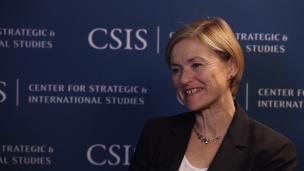 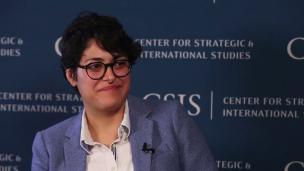 The Iran Deal: the View from Iran
November 17, 2016
Commentary 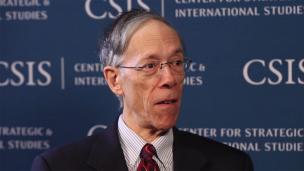 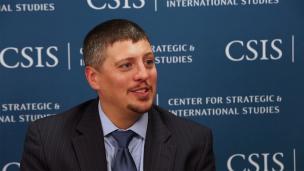 The Limits of Sanctions and Sanction Relief
November 3, 2016
View all content associated with this program