Securing and protecting nuclear materials against theft and sabotage.

In April 2009, US President Barack Obama outlined a comprehensive nuclear agenda in a speech in Prague that included a commitment to “secure all vulnerable nuclear material around the world in four years.” The Nuclear Security Summits have improved awareness of the threat and produced some reforms, but more work is needed to bolster a regime that is largely voluntary.  In addition to establishing baseline standards of security, countries should consider a strong, regular peer review system, elimination and/or minimization of HEU or separated Pu in the civilian sectors, a switch to LEU for naval fuel, and establishing an infrastructure (if not a new legal regime) for information exchange, training and development of security cultures.

Governing Uranium: Security in the Front-End of the Fuel Cycle - Event; May 7, 2014

Creating a Legacy for the Nuclear Security Summit - Event; April 2, 2014

Nuclear Security and WINS - Interview with Will Tobey; June 12, 2013


Report: Collaboration Among Centers of Excellence in Asia, Co-hosted by CSIS and the Stanley Foundation, by Sharon Squassoni and Bobby Kim; March 18, 2015

Building a Nuclear Security Framework From the Ground Up: Encouraging Coordination Among Centers of Excellence in Northeast Asia
By Sharon Squassoni, Policy Analysis Brief, The Stanley Foundation, March 2013.

How Can Countries Ensure that the Nuclear Security Summit Does Not Lose Momentum and Become Just Another Gathering?
By Sharon Squassoni, Bulletin of the Atomic Scientists. March 2012.

Role of Asian Centers of Excellence in Promoting Nuclear Security Sustainability After 2016. October 8, 2014

Uranium Governance in the United States. May 7, 2014

Nonproliferation and Nuclear Security Issues at the Back End of the Fuel Cycle, Dec 12-13, 2012 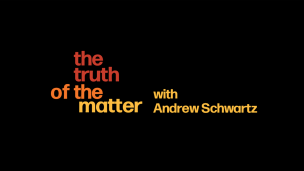 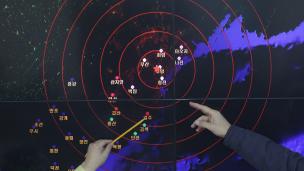 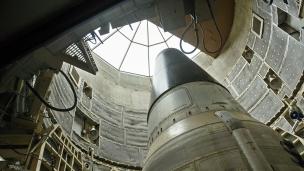 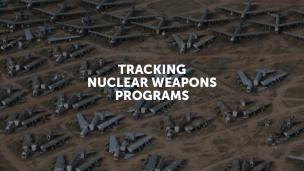 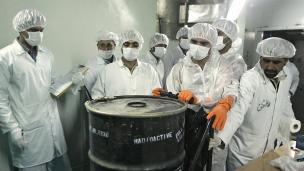 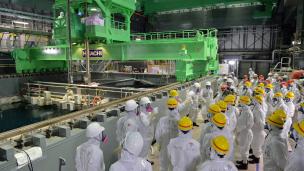 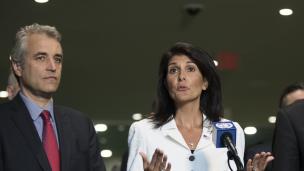 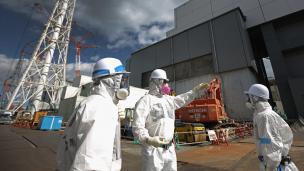 No Radiation Level Changes Outside the Reactors at Fukushima Daiichi
February 10, 2017
View all content associated with this program