As the Biden administration takes office, Defense360’s Transition46 series provides insights from CSIS’s International Security Program scholars on the challenges the new administration faces and recommendations for what should change in U.S. defense strategy, forces, operations, and institutions. Our scholars each week will publish short pieces drawing from their expertise to chart a better course forward.

Visit the Defense360 microsite for the full series archives. 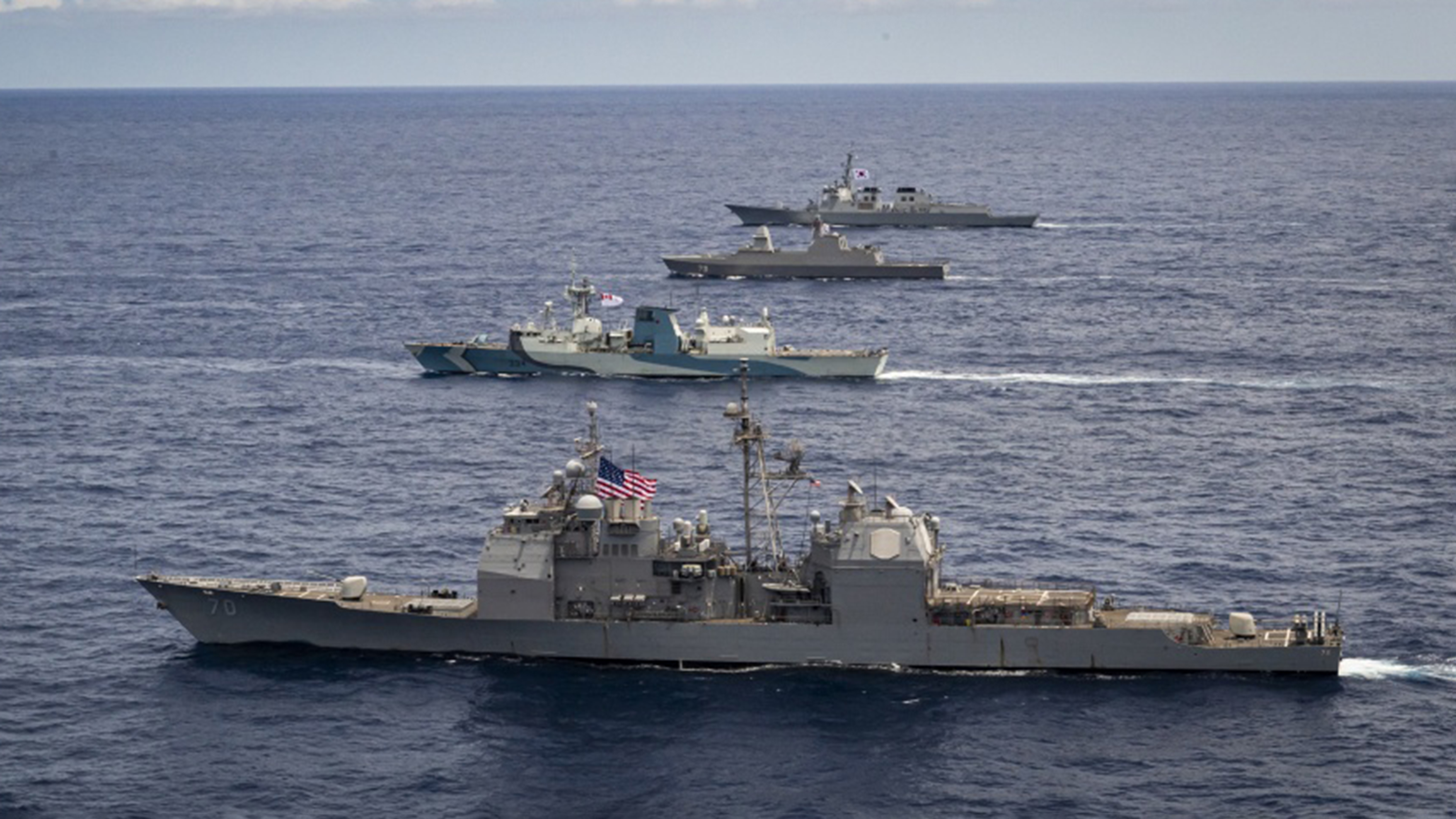 The Biden administration is signaling the United States will return to a more traditional foreign policy in Asia. But it must engage allies and partners on more than just defense policy. 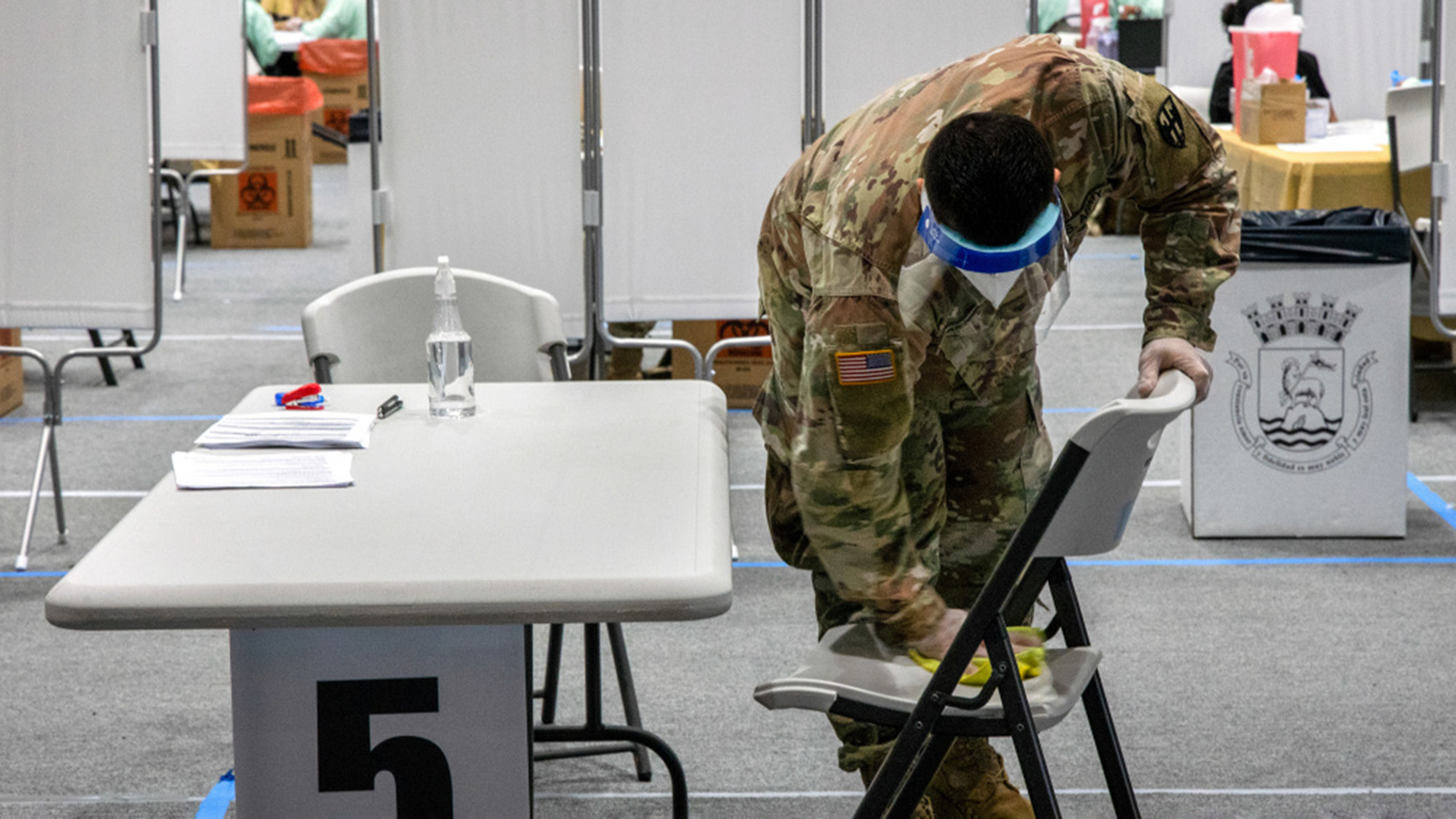 The response to Covid-19 presents the Biden administration with its first defining challenge. DoD has played a central role in the response thus far, and the new administration has made clear that DoD will continue to play an important, though supporting, role. 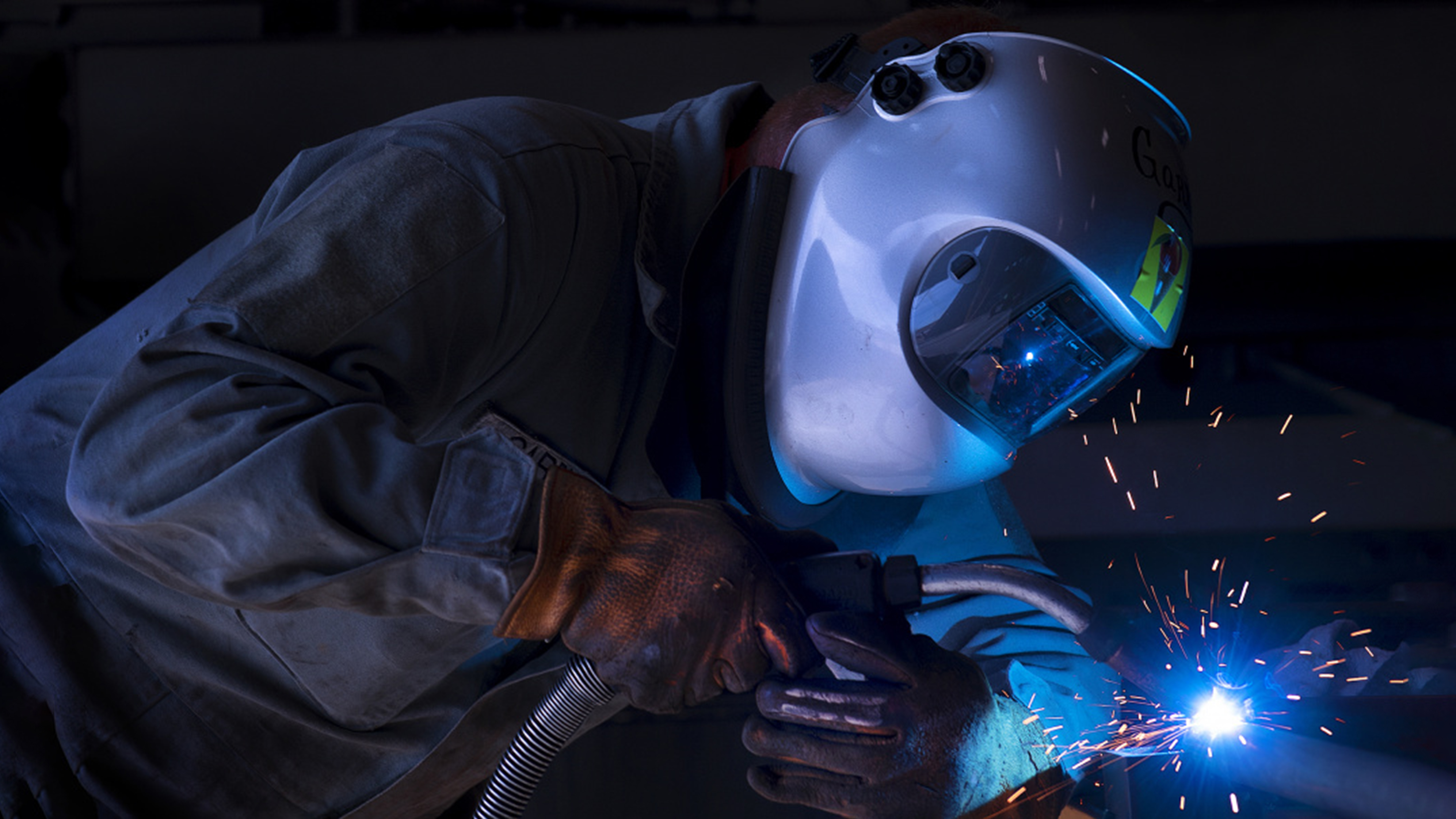 Defense acquisition policy has undergone significant reform over the past several years. The Biden administration will likely focus on implementing those reforms as it prioritizes developing emerging technologies and achieving domestic policy goals. 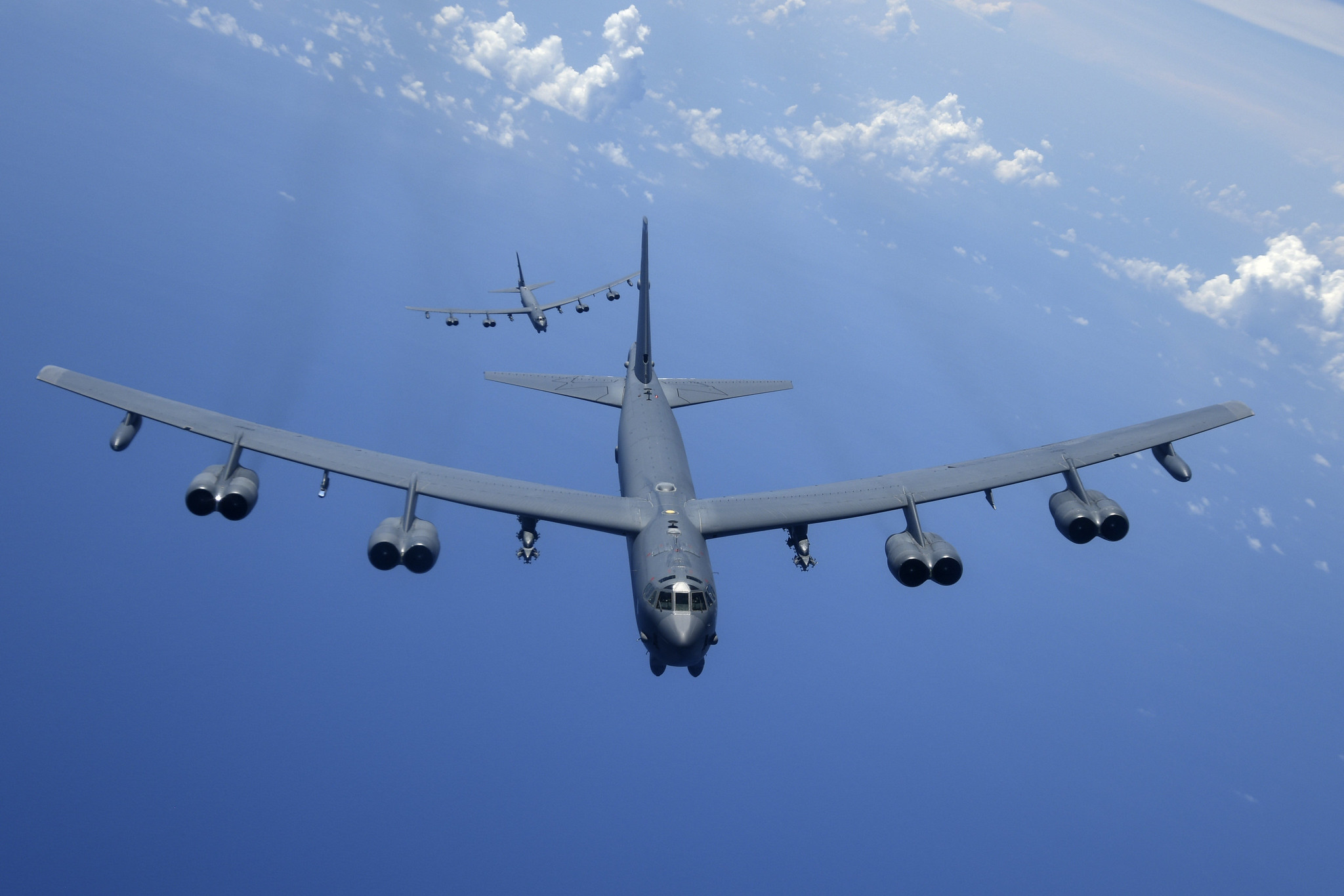 The Biden administration will face early decision points regarding the modernization of critical elements of the U.S. nuclear weapons enterprise in an environment buffeted by competing forces and pressures. 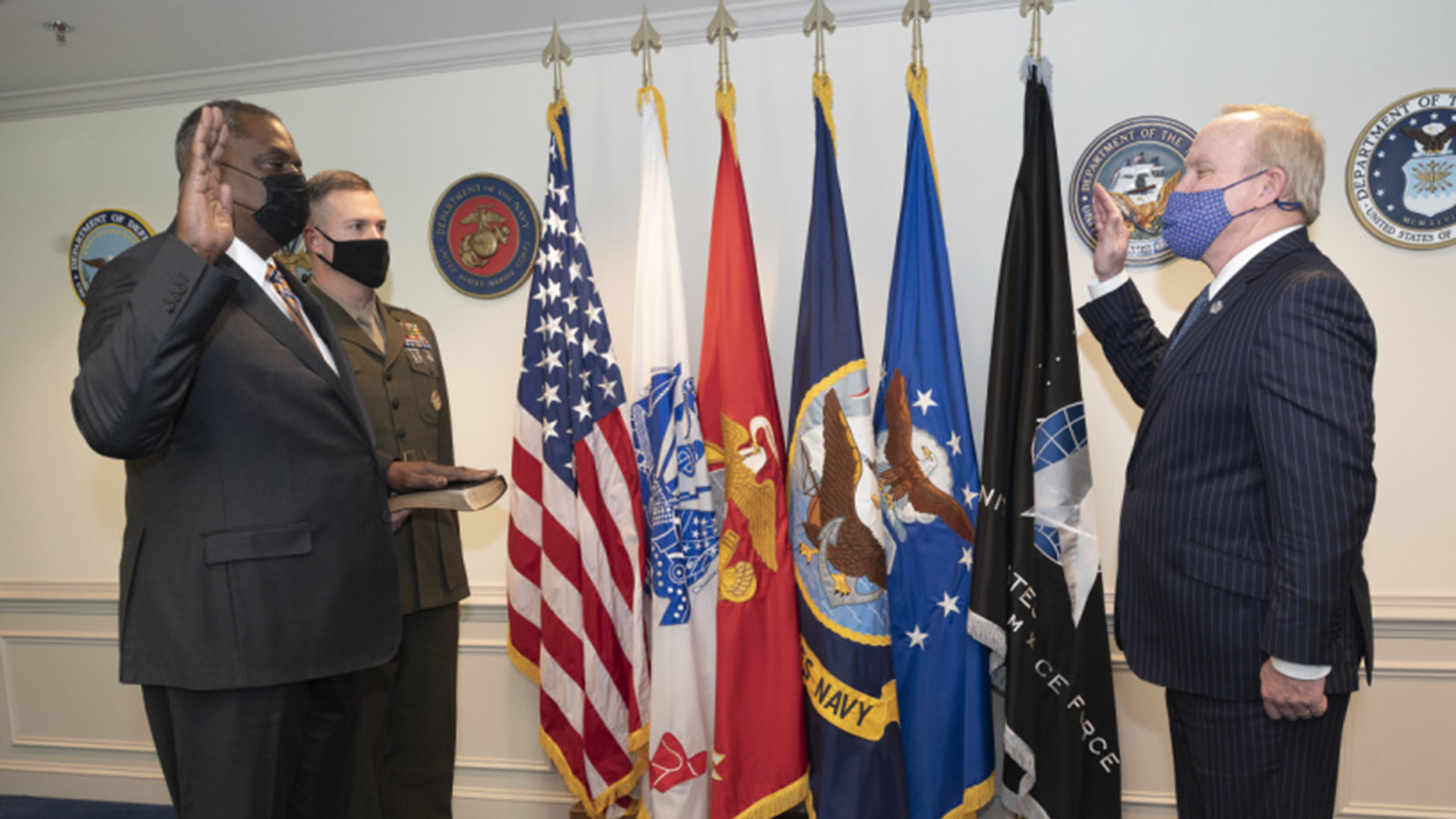 As the Biden administration charts a new strategy for the Department of Defense, it will need to make difficult decisions on force structure and optimization, with real implications for readiness. 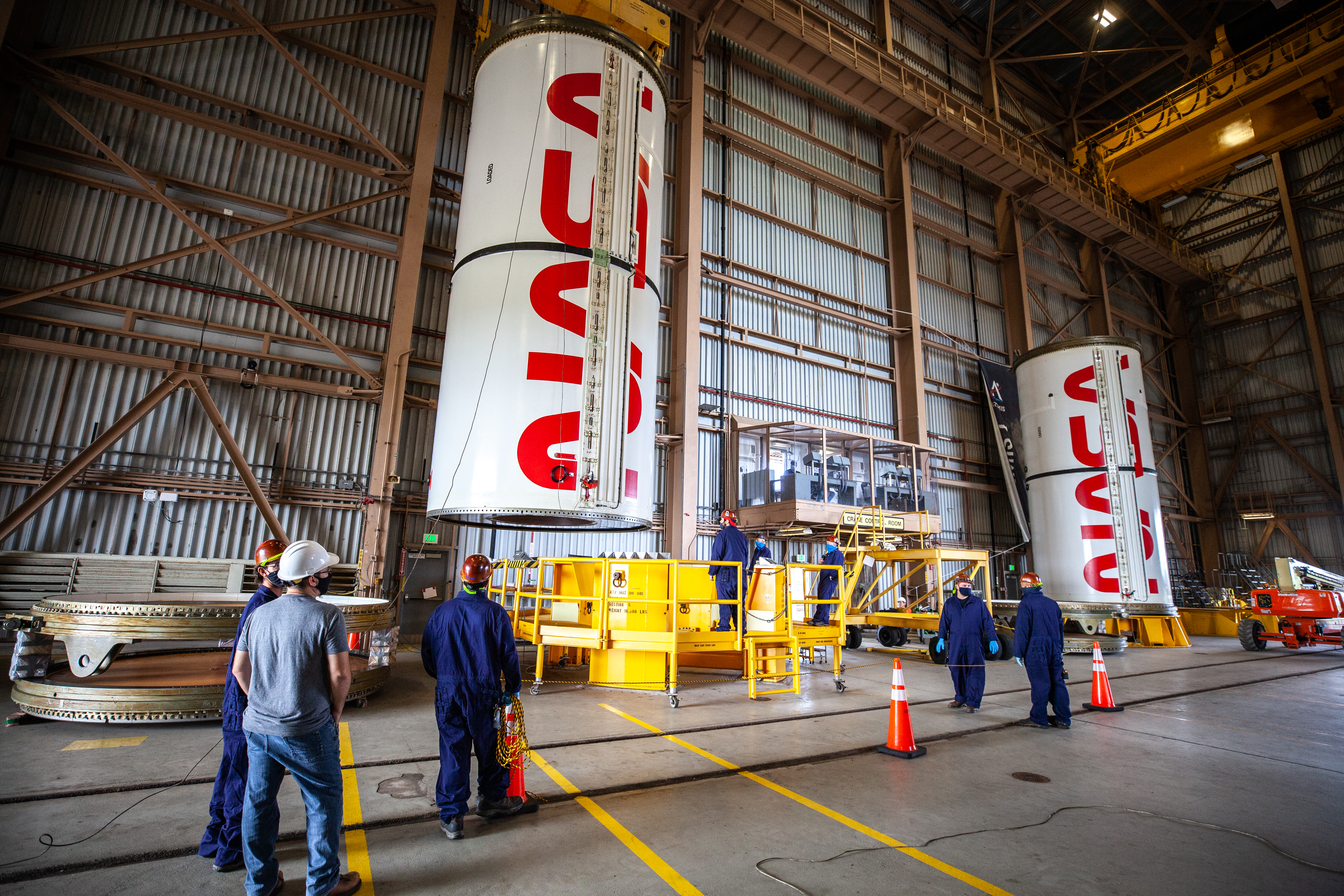 Critical Questions
To Infinity and Beyond: Civil and Commercial Space Policy in the Biden Administration
February 10, 2021 | Kaitlyn Johnson

This is a pivotal time for civil and commercial space policy. The Biden administration should build from the successful policies of the Trump administration and look for new ways to engage new partnerships both domestically and internationally. 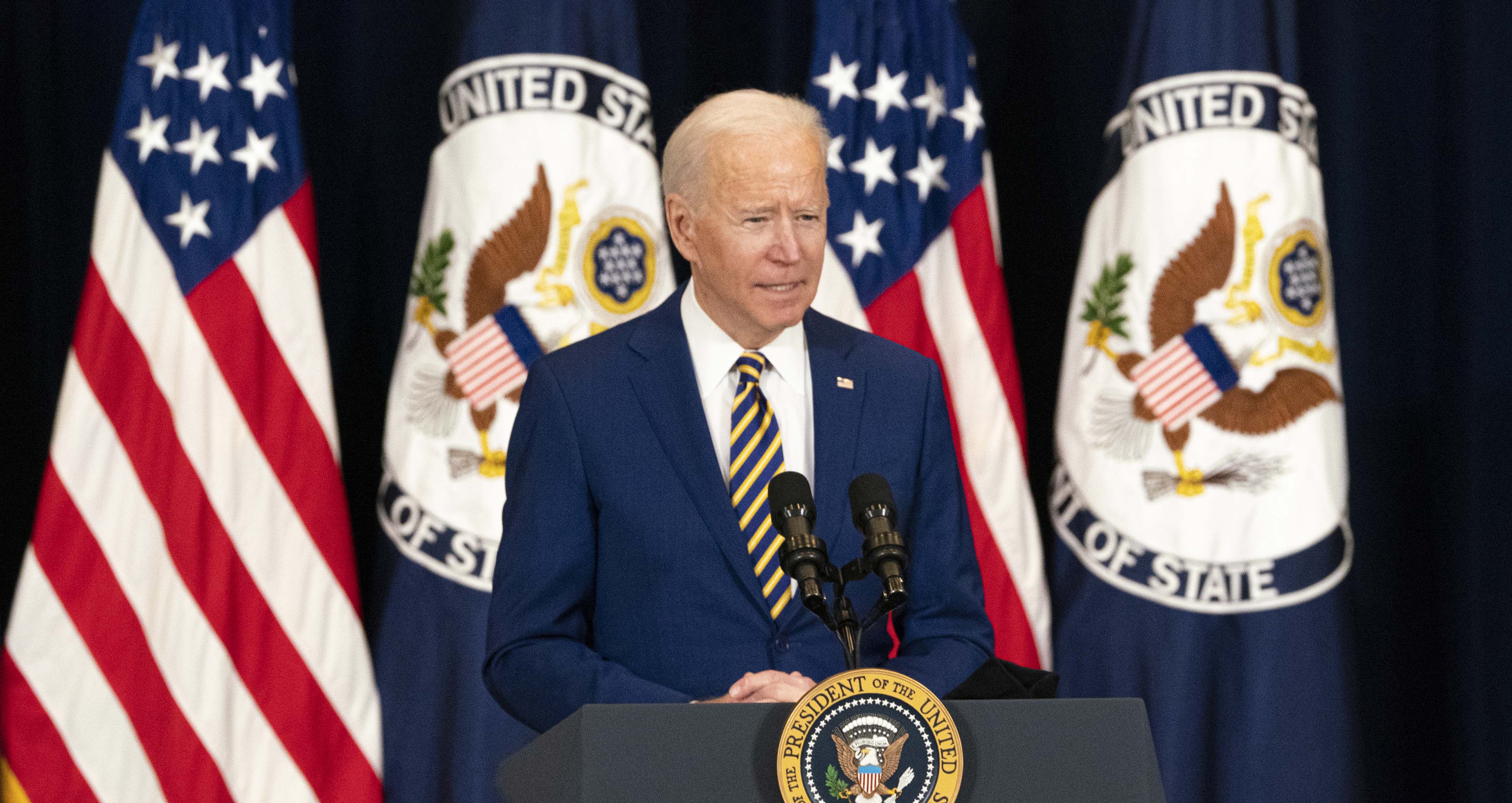 President Biden's suspension of arms transfers in support of the Saudi-led intervention in Yemen is a major break from the Trump administration. However, there is still likely to be significant continuity over the next four years in U.S. security cooperation policy. 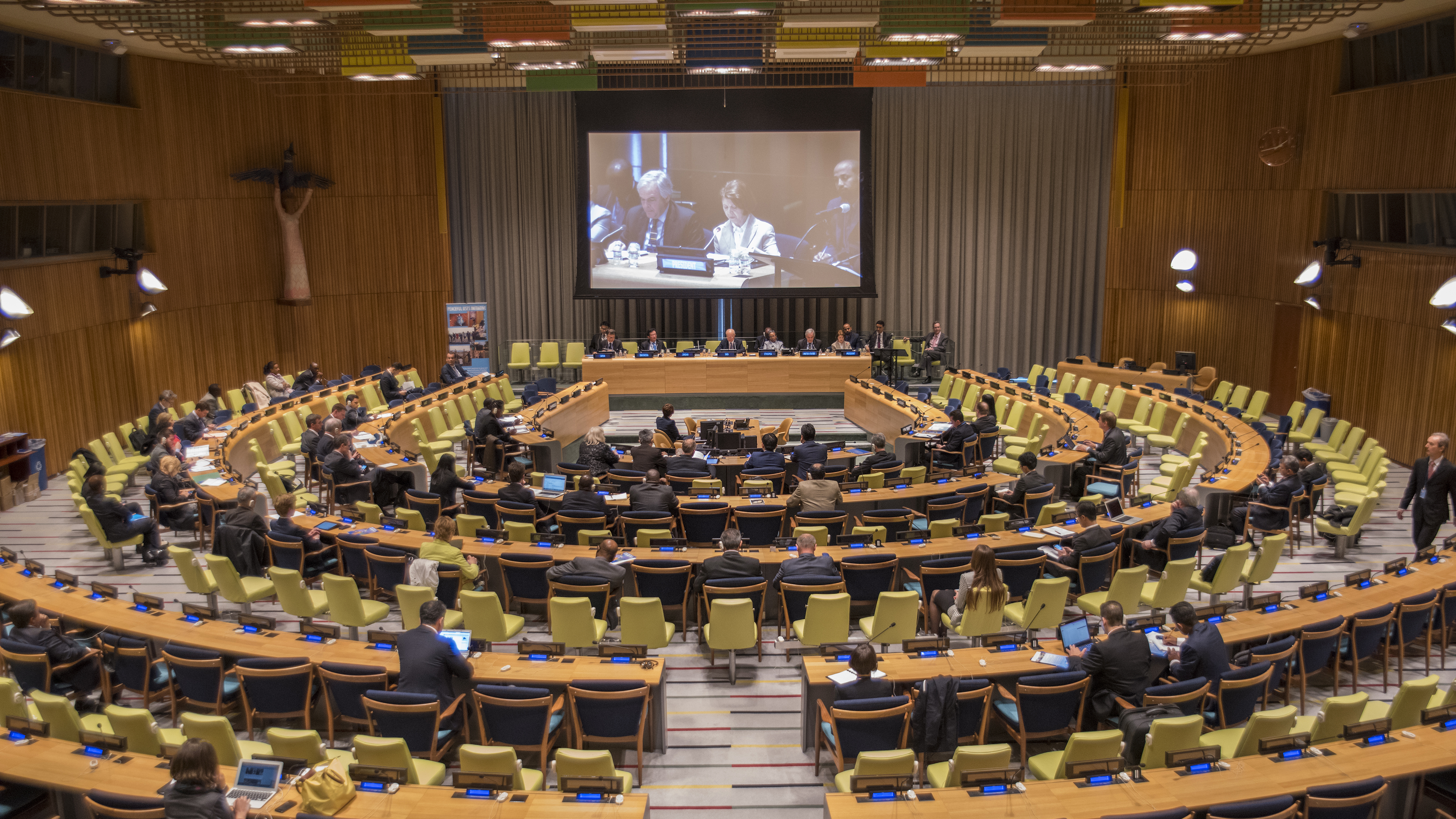 The Biden administration faces a number of challenges in nonproliferation, starting from traditional adversaries like Iran and North Korea but also involving traditional U.S. partners like Saudi Arabia, South Korea, and Turkey. 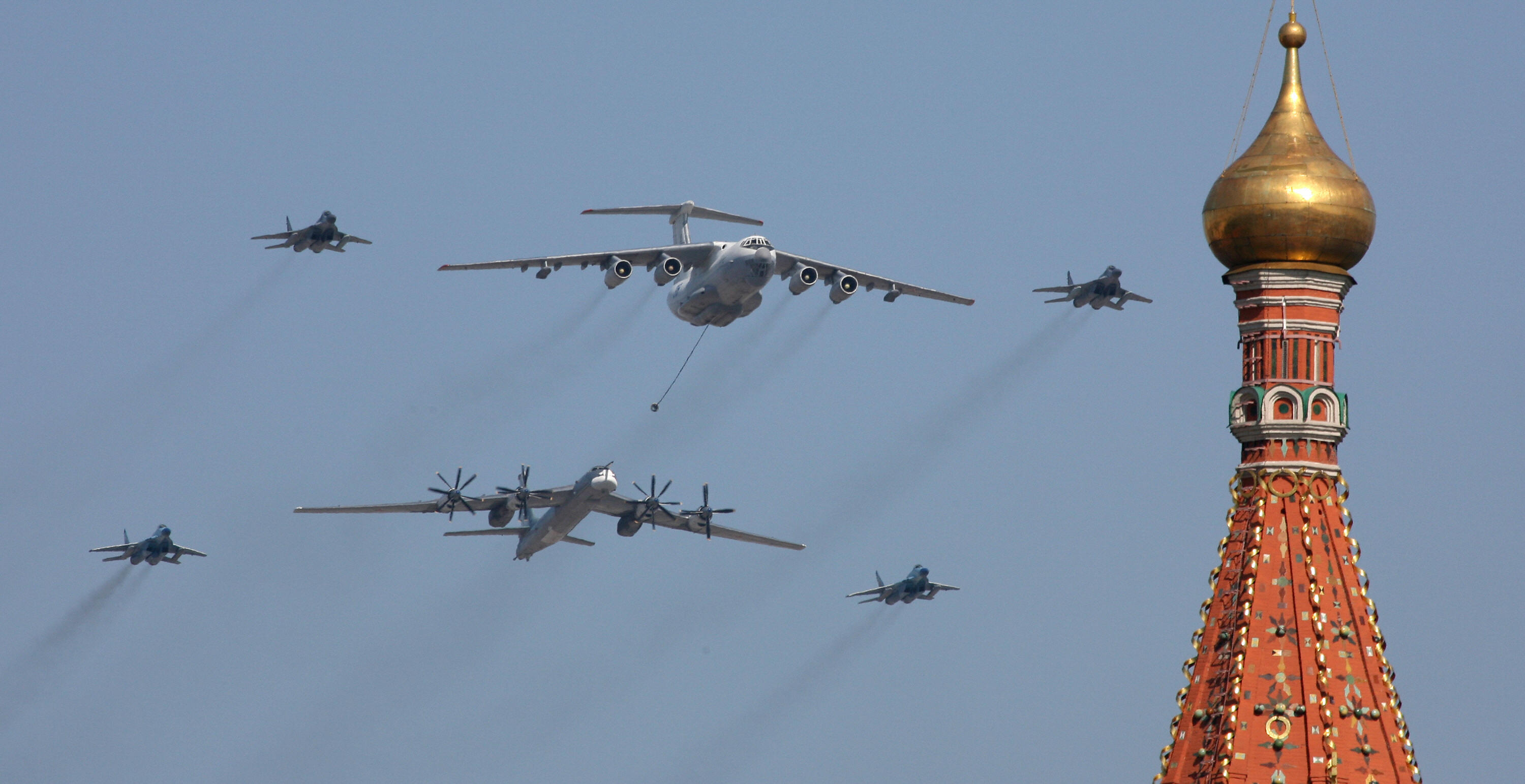 While the extension of the New START treaty between the United States and Russia is a critical step to promoting arms control strategies, the international environment is changing enough that new ideas and strategies are going to be necessary to ensure a secure future. 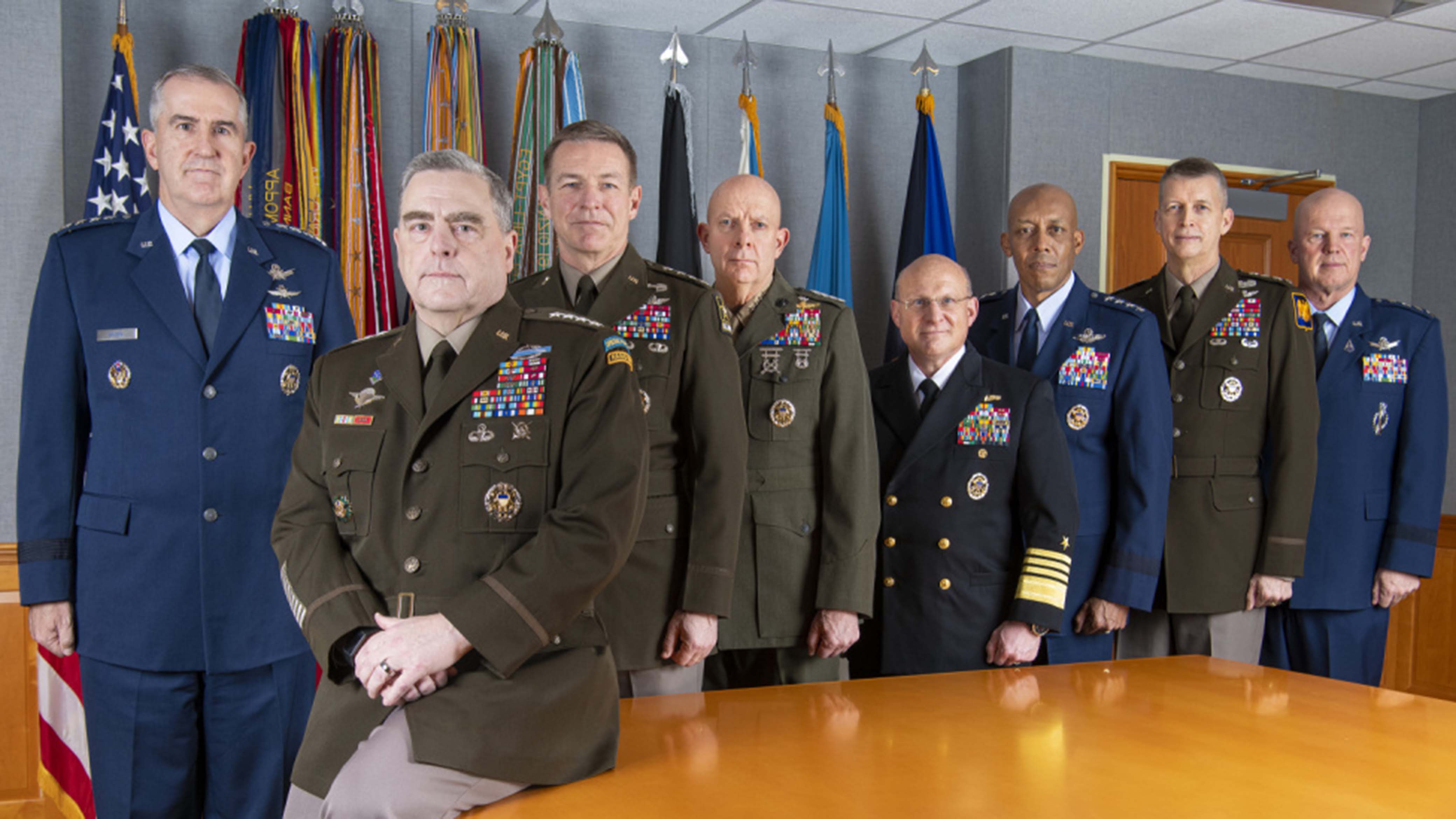 It’s been 70 years since the Department of Defense (DoD) last formally reviewed the roles and missions set of its component services. With the creation of the Space Force and the rise of new technologies, it’s more than time for DoD to conduct a new review. 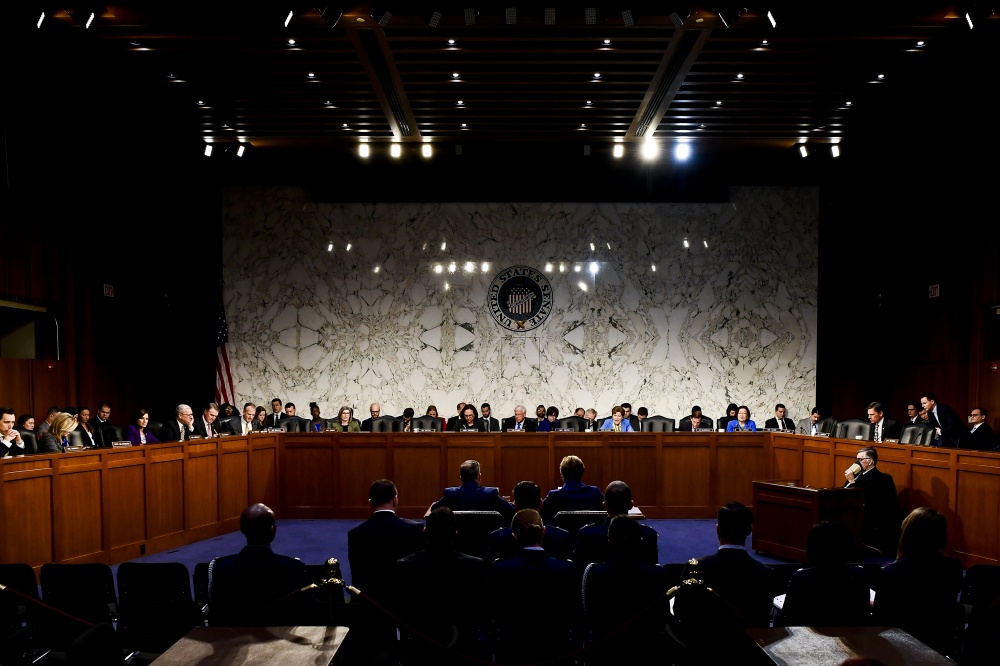 The Biden administration will shape its defense plans in the midst of the ongoing Covid-19 threat and historically large federal deficits. CSIS’s Seamus Daniels explores the budget landscape and potential priorities for the new Defense Department leadership. 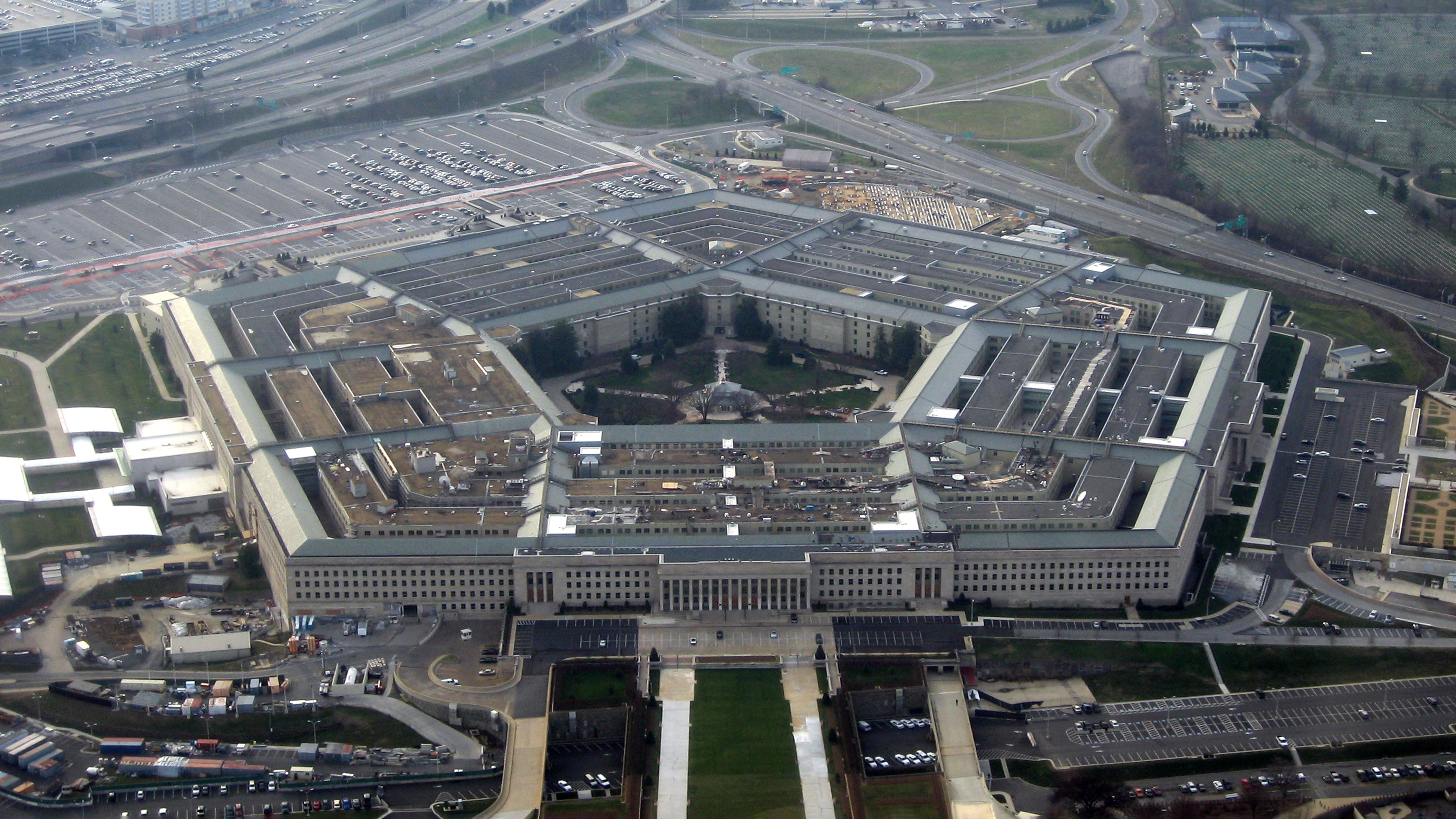 For years, the U.S. government's approach to prioritizing national security threats has been ad-hoc. It's time to restructure and standardize the decisionmaking process to achieve better outcomes. 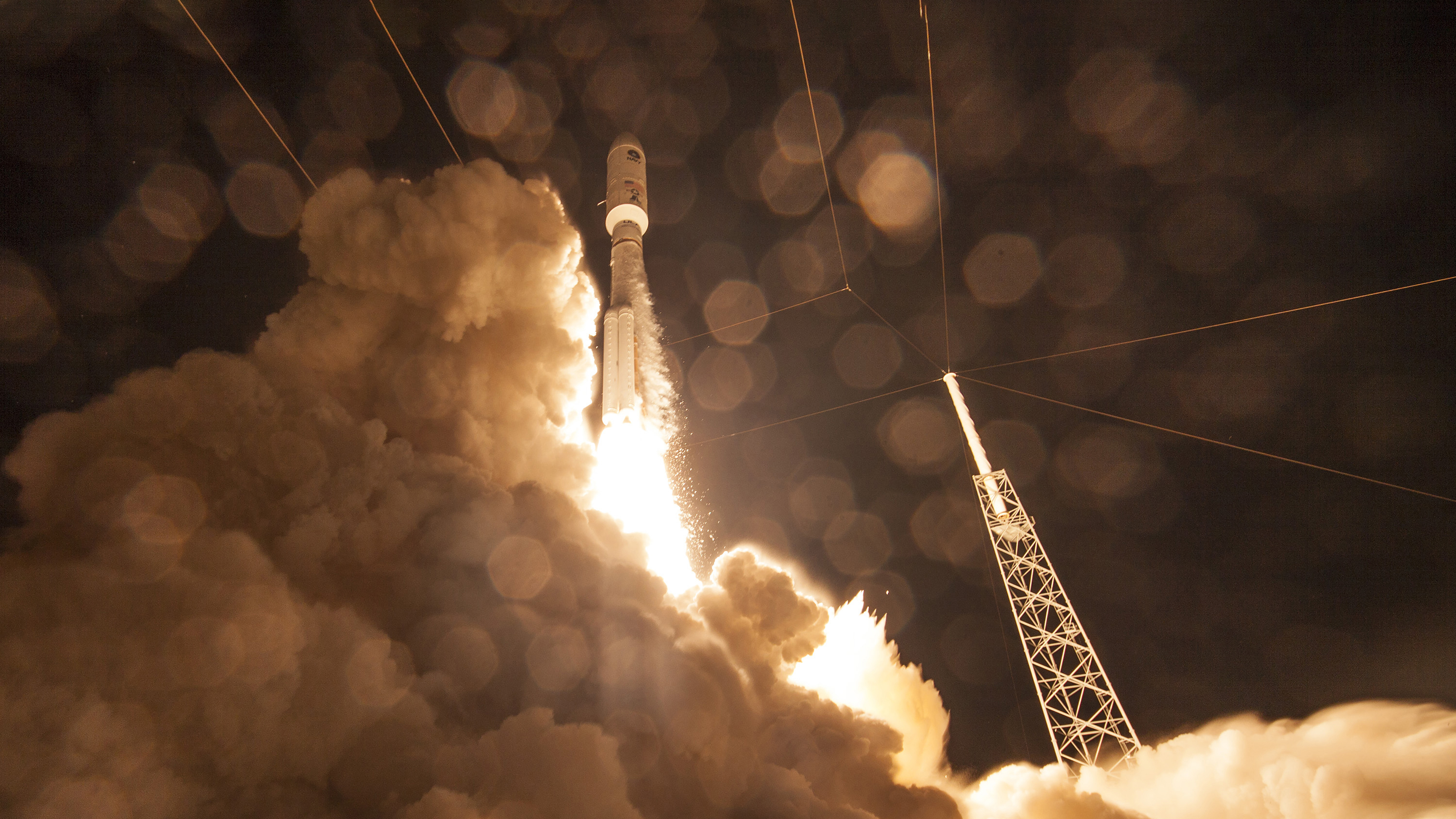 Critical Questions
The Need for Innovation and Continuity in National Security Space during the Biden Administration
January 28, 2021 | Makena Young

National security space policy is at an inflection point. President Biden's administration has a number of new avenues for progress but should also continue key Trump-era initiatives. 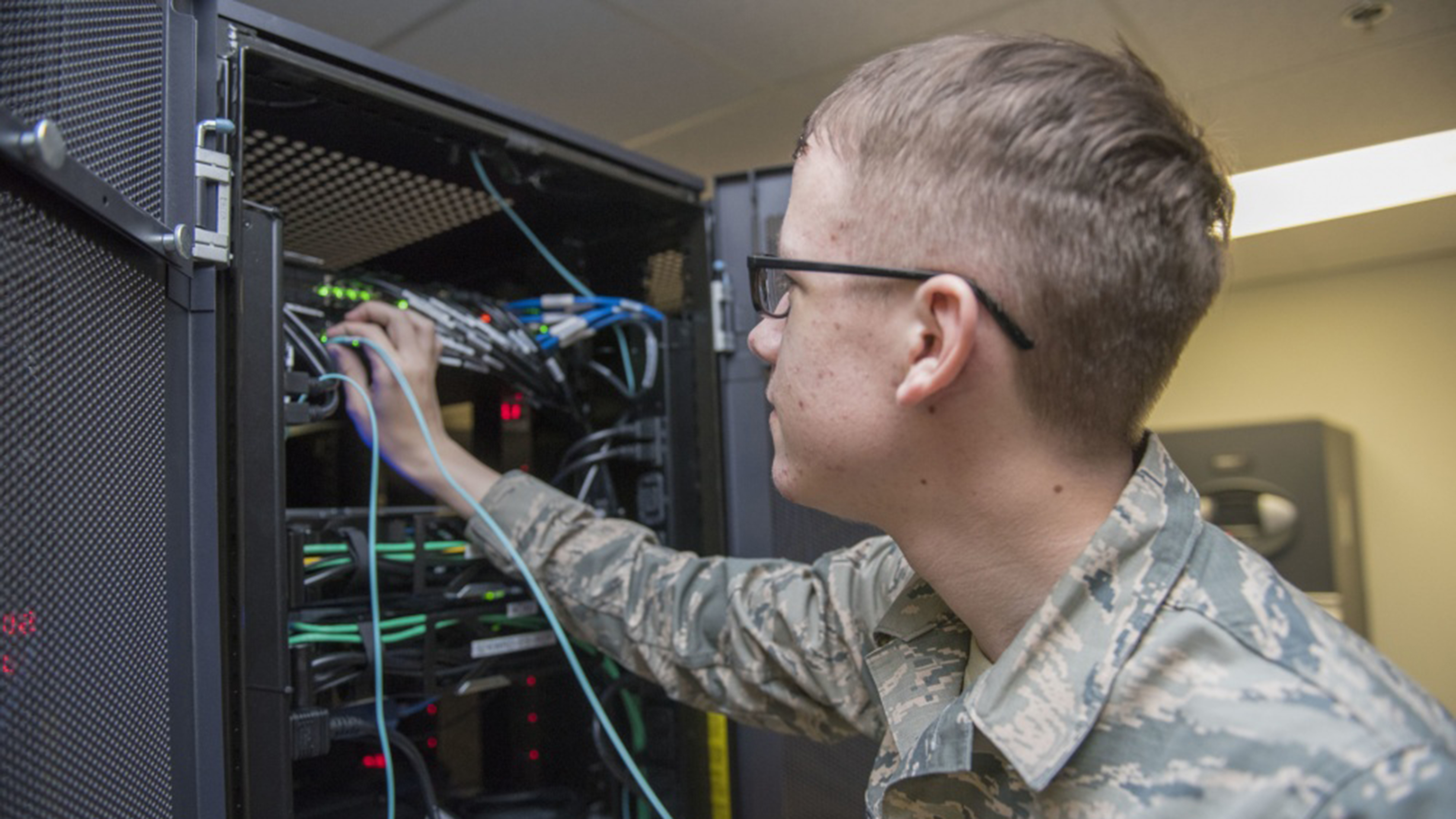 Among the top priorities for President Biden’s Department of Defense should be retaining and cultivating a skilled STEM workforce at all levels in the Pentagon. 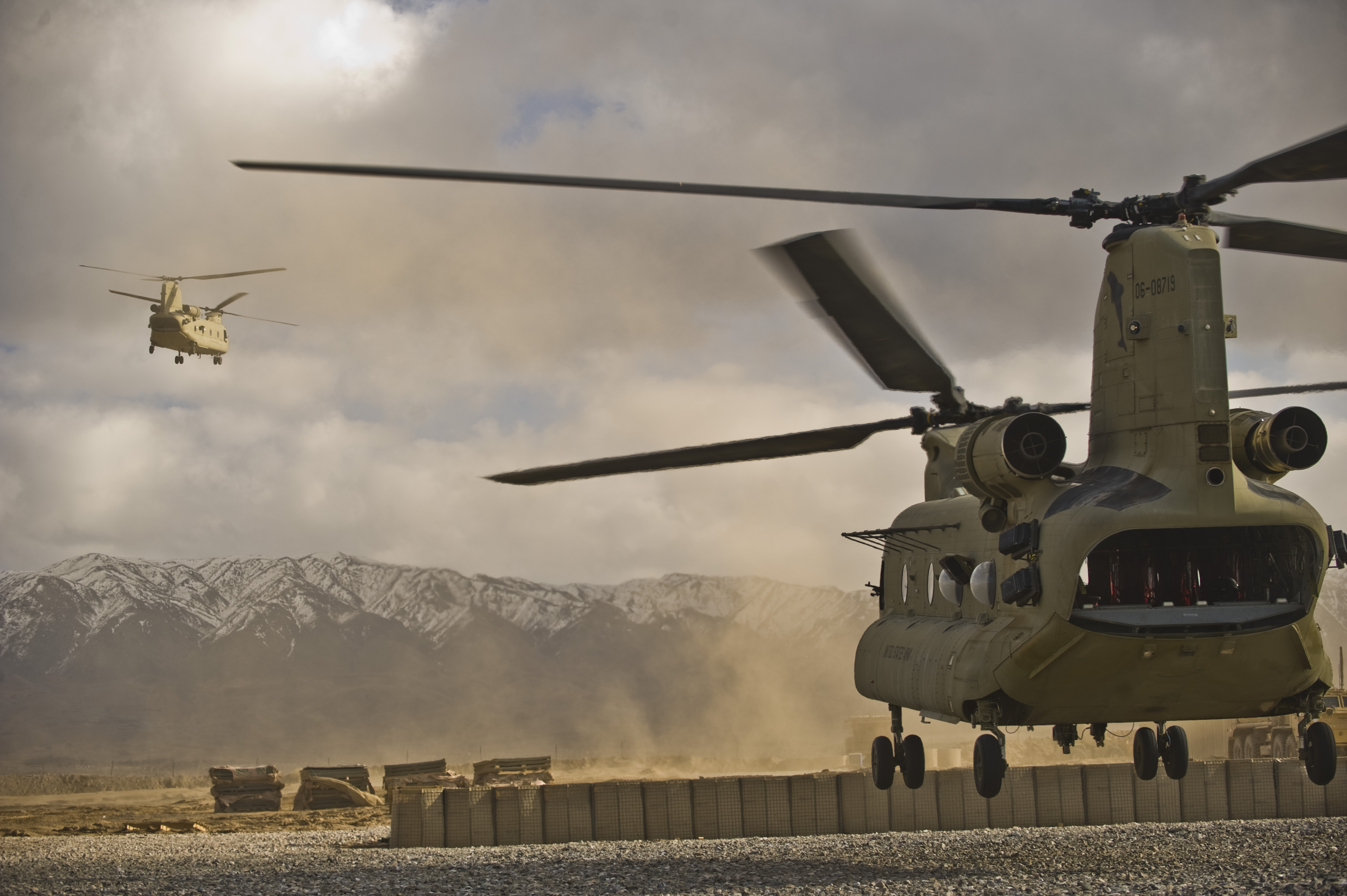 The Biden administration faces a difficult decision in how it will move forward in Afghanistan, particularly after the Trump administration’s drawdown. While U.S. forces have been fighting there for two decades, a withdrawal at this point could have disastrous effects. 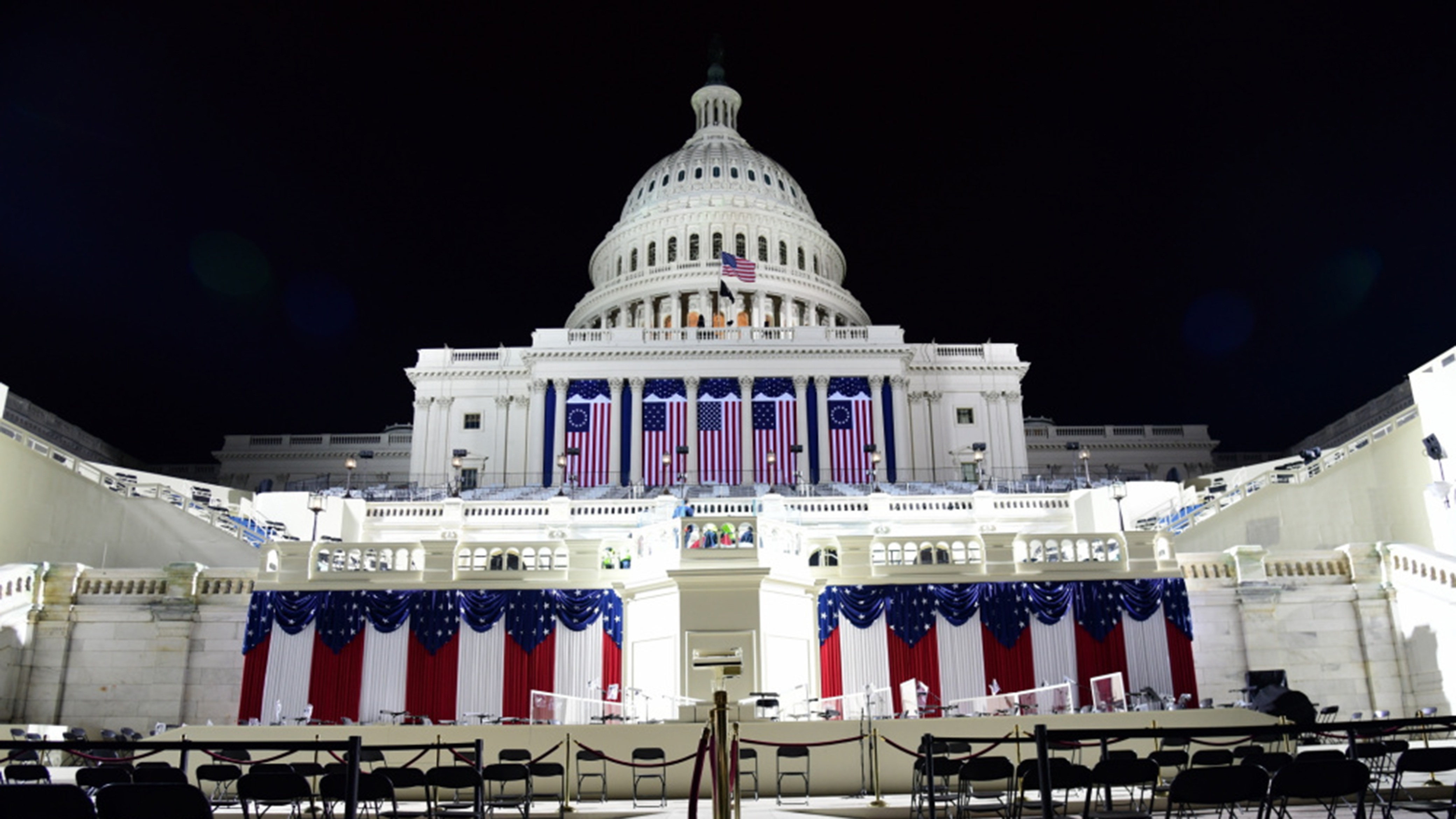