The Kissinger Chair promotes dialogue and provides cross-cutting analysis in an effort to adapt the Atlantic Alliance to the changing global security environment.

During Fall 2009 and Spring 2010 Stephen Flanagan, Sr. Vice President and Henry A. Kissinger Chair, served as a principal advisor to former Secretary of State Madeleine Albright in her capacity as chair of the NATO Group of Experts that developed the foundation for the new Strategic Concept adopted at the alliance's Lisbon Summit in November. CSIS also partnered with the National Defense University, ACT, and other Washington NATO Project partners to plan and organize the fourth and last Strategic Concept Seminar, which focused on alliance political and military transformation.

Previously, Stephen Flanagan was engaged with the Washington NATO Project, started by four U.S. think tanks to generate new ideas and thinking about the transatlantic community’s role in a changing global security environment. 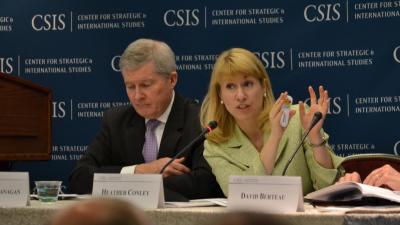 A Diminishing Transatlantic Partnership?
May 20, 2011
Report

From Kiev to Cardiff: The Future of Northern European Defense Cooperation
June 20, 2014 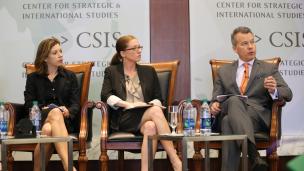 To the Warsaw NATO Summit and Beyond: The Value of U.S. Alliances in the 21st Century
June 29, 2016
On Demand Event 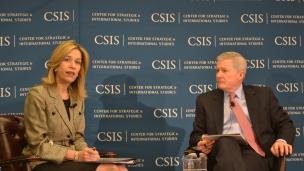 Revitalizing NATO: From Lisbon to Chicago
April 30, 2012
On Demand Event

A Diminishing Transatlantic Partnership?
May 3, 2011
On Demand Event

NATO in the 21st Century: The Work of the Group of Experts on the New NATO Strategic Concept
May 19, 2010
On Demand Event