In 2010, the United States and the Republic of Korea entered into negotiations to revise and replace the old U.S.-ROK civil nuclear agreement. In the case of the U.S.-ROK civil nuclear cooperation negotiations, there is a core assumption of an interdependence in the U.S. and ROK nuclear industries that is a time-honored and organic product of years of interaction under the previous agreements. Given such interdependence, a failure to reach an agreement would have had a major impact on both South Korean and American nuclear industries.

The success of the U.S.-ROK civil nuclear negotiations, concluded on June 15, 2015, was not necessarily assumed from the start. Indeed at the outset of negotiations, there looked to be very little in common on the key issues that mattered in the negotiation. The overlap in win-sets was fairly small, with a lot of room for misunderstanding and failure. However, the negotiation provided an opportunity for the two allies not only to scale up their nuclear cooperation but also to set twenty-first-century standards for the civil nuclear energy industry and the global nonproliferation regime.

As established partners in civil nuclear energy, the United States and Korea must set ambitions to shape the rules, rather than have them set by others in the emerging civil nuclear energy regime. Decisions taken on proliferation-sensitive activities by the United States and the Republic of Korea today will likely affect the policies in other countries. 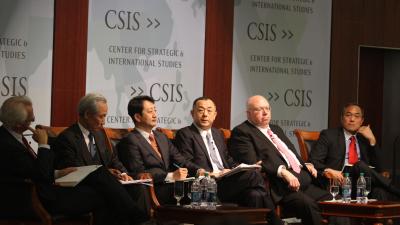 U.S.-ROK Alliance: Looking Ahead to the New Administration and Beyond
December 5, 2016
On Demand Event 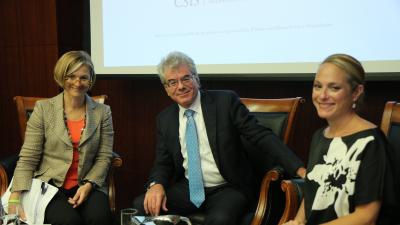 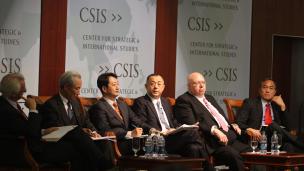 U.S.-ROK Alliance: Looking Ahead to the New Administration and Beyond
December 5, 2016
View all content associated with this program