This initiative seeks to put the TPP and trade in the larger foreign policy and national security context as the United States “rebalances” toward Asia.

The TPP is an ongoing trade negotiation involving the United States and eight other nations from around the Asia Pacific including Australia, Brunei Darussalam, Chile, Malaysia, New Zealand, Peru, Singapore, and Vietnam.  The agreement would serve as the highest-level trade agreement linking the United States and countries across the Pacific and would bolster U.S. exports and economic growth as well as its foreign policy and national security in Asia. 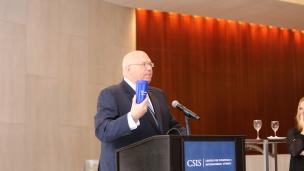 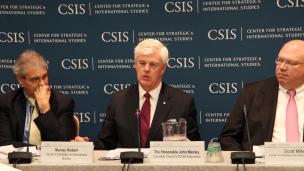 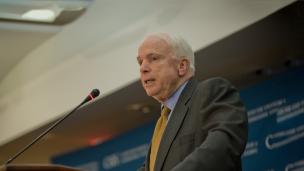 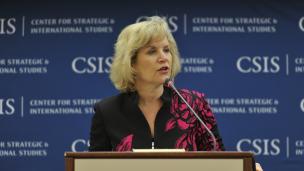 The Launch of the Trans-Pacific Partnership Speaker Series with Michael Froman
January 4, 2012
View all content associated with this program