A bipartisan commission to develop a comprehensive economic strategy for the United States to pursue vital U.S. interests in the Asia-Pacific region.

The mission of the Asia Economic Strategy Commission is to help the U.S. administration taking office in January 2017 to craft a forward-looking economic strategy, which will promote growth, jobs, and security in the United States and across the Asia Pacific.

Find the video of the the roll-out event and the report, and find out more at aesc.csis.org. 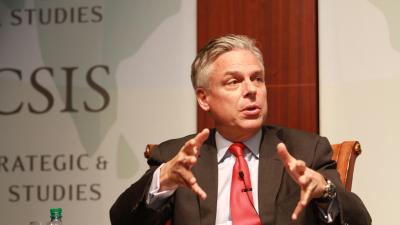 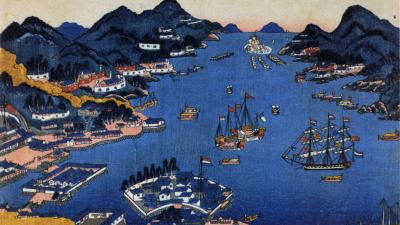