A high-level commission that helped develop recommendations for the U.S. rebalance to the Asia Pacific.

The Southeast Asia Program at CSIS launched the U.S.-ASEAN Strategy Commission in November 2010.  The high-level American initiative underlines growing recognition that Southeast Asia is vital to U.S. national security and economic interests and seeks to provide inputs for a long term U.S. strategy for the region.

Co-chaired by Maurice R. “Hank” Greenberg, Chairman of the C.V. Starr Company, and former Secretary of Defense and U.S. Senator William S. Cohen, the commission brought together thought leaders including top executives from American companies, former government officials, and civil society leaders. The initiative included an extensive review of U.S. interests in Southeast Asia ranging from security and political to trade and investment to sociocultural and people to people ties with the goal of presenting a set of recommendations representing key elements of a long-term U.S. strategy for Southeast Asia to the President and the Congress.

The Commission presented its recommendations before the U.S. hosted Asia’s leaders in Hawaii in November 2011 for the APEC Leaders’ Summit.  The CSIS Southeast Asia Program hosted a rollout of the report in November 2011 and published the final report, Developing and Enduring Strategy for ASEAN, in January 2012.  The report provides recommendations for a long-term partnership between the U.S. and ASEAN and offers suggestions to the U.S. administration and Congress on advancing American interests in the Southeast Asian region

The Commission was non-partisan and engaged a wide range of U.S. and Asian experts, including through high level visits to the region for consultations between Southeast Asian leaders and their U.S. counterparts. 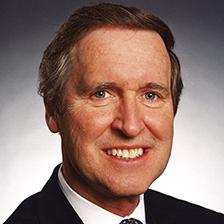 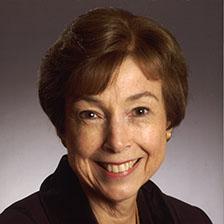