Studying the economic, political, and security dimensions of relations between and among Taiwan, the U.S. and mainland China.

Taiwan’s long-standing geostrategic importance to the U.S. in Asia-Pacific has sustained our dedicated research on the island.

The CSIS China teams examine relations between and among Taipei, Washington, and Beijing, with a particular focus on:

In addition to hosting events on the topics listed above, CSIS leads annual delegations of experts to Taiwan to meet with their counterparts and officials in Taipei, in an effort to better understand issues of mutual interest. 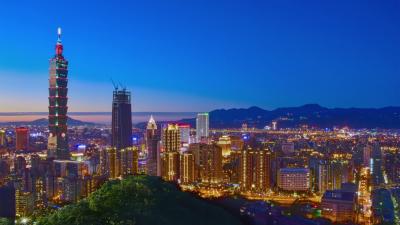 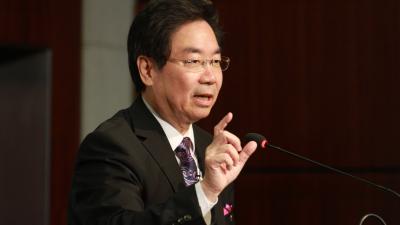 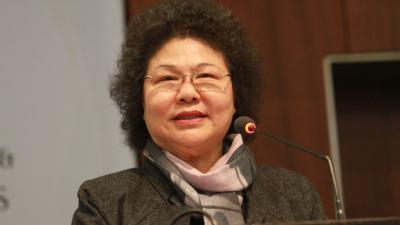 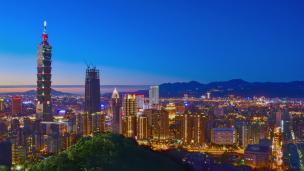 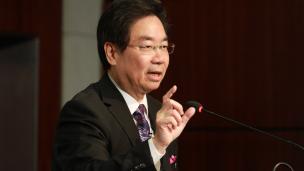 A Speech by Chen Chu, Mayor of Kaohsiung, Taiwan
March 20, 2018
On Demand Event 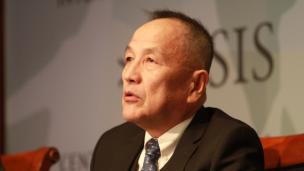 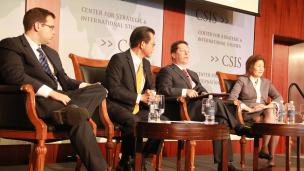 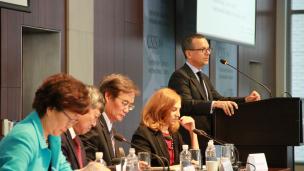 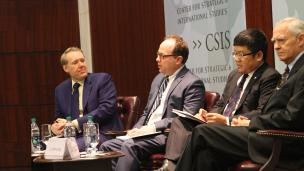 The Cross-Strait Security Situation
January 17, 2017
View all content associated with this program