The Europe Program monitors developments in European security and foreign assistance capabilities in the wake of the financial crisis and new austerity measures.

The CSIS Europe Program has continued to closely follow political, social, and economic developments in Europe with special attention given to understanding the continuing aftershocks of the Eurozone crisis and their impact on the European Union. In particular, the Europe Program has produced forward-thinking analysis on the resurgent Greek financial crisis, the rise of political extremism across Europe, the United Kingdom’s upcoming referendum on its EU membership, and the challenges posed by mass immigration from the Middle East and North Africa. The Europe Program has also continued its efforts to strengthen the transatlantic partnership by highlighting developments related to the Transatlantic Trade and Investment Partnership (TTIP) and developing a transatlantic approach to counter Russian political, economic, and cultural influence in Eastern Europe. 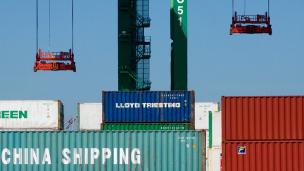 The Political Aftershocks of Europe's Economic Crisis Continue
May 22, 2015
Commentary

A Roman Holiday? The Week in Review on the European Debt Crisis
March 2, 2012
On Demand Event 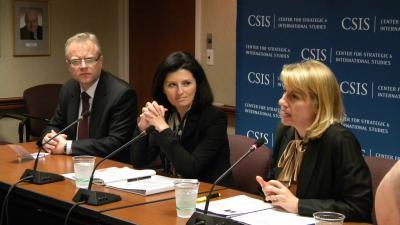 A Discussion with Ilona Antoniszyn-Klik Undersecretary of State, Polish Ministry of Economy
June 7, 2012

The Political Aftershocks of Europe's Economic Crisis Continue
May 22, 2015
Report 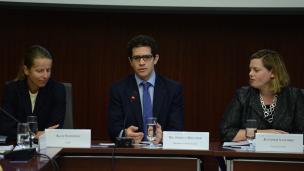 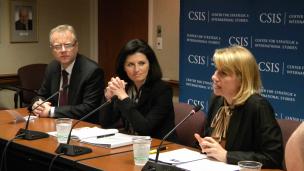 A Discussion with Ilona Antoniszyn-Klik Undersecretary of State, Polish Ministry of Economy
June 7, 2012
On Demand Event 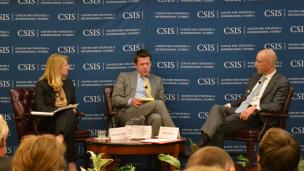 A Discussion with Jörg Asmussen Executive Board Member of the European Central Bank
April 20, 2012
On Demand Event

The European Sovereign Debt Crisis in Review and Happy Holidays to You!
December 21, 2011
View all content associated with this program