TikTok on the Clock: A Summary of CFIUS’s Investigation into ByteDance

By Taylor Walshe and Shining Tan

As quarantine has put normal life on pause, TikTok, the short-video social platform from China, has exploded in popularity and influence in the United States and around the world. The app was downloaded over 2 billion times globally and 165 million times in the U.S. in Q1 of 2020.

However, TikTok’s Western continued presence depends on the ongoing Committee on Foreign Investment in the United States (CFIUS) review into ByteDance. The outcome of this review ByteDance will have a significant impact on lives of American consumers. 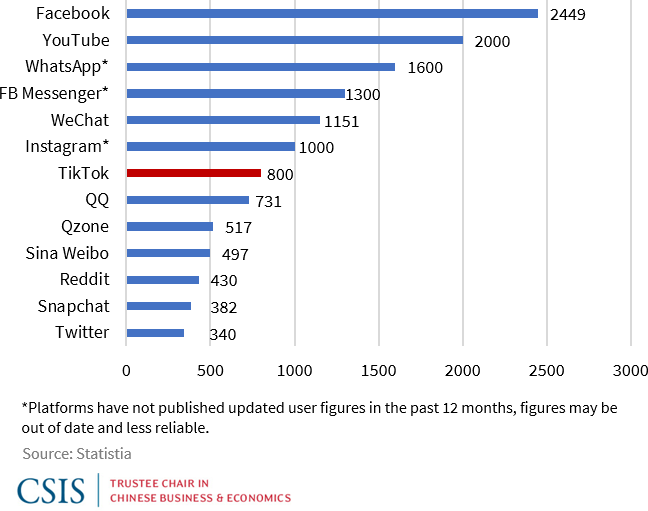 ByteDance, TikTok’s parent company, is a Chinese technology firm headquartered in Beijing. The company spent nearly $1 billion to acquire the U.S.-based social video app Musical.ly, the Western version of Asia’s TikTok at the time, in November 2017. TikTok merged with Musical.ly in August 2018. The merger united the world’s largest short-video apps, but TikTok did not seek clearance from CFIUS, likely because it did not perceive an obvious link to American national security, which is the basis for triggering CFIUS reviews. When TikTok became the U.S.’s most downloaded app in Q4 of 2019, American concerns over data security and the spread of Chinese propaganda on TikTok sparked CFIUS’s investigation into ByteDance, which was launched on November 1, 2019. CFIUS’s original estimate of a 90-day investigation has long since passed. Although it is common for CFIUS to extend its deadlines, it is unclear when CFIUS will release its decision on ByteDance.

In terms of CFIUS’s review of investment deals for potential national security risks, China tops the list. Of the 552 transactions that CFIUS reviewed between 2015 and 2017, over 25% were Chinese investments—the most of any country. The reason the ByteDance acquisition of Musical.ly comes under CFIUS’s purview is due to ByteDance’s access to U.S. users’ data and content. According to TikTok’s privacy policy, the app “automatically collects” users’ IP address, geolocation-related data, unique device identifiers, browsing and search history, and cookies. This data includes information users share from “third-party social network providers.” While most social media apps have similar policies, TikTok’s identity as a company based in the People’s Republic of China makes its data access potentially troubling. In response to such concerns, TikTok has tried to reassure users and the U.S. government that this data cannot be shared with anyone in China by storing U.S. data only in California and Singapore. 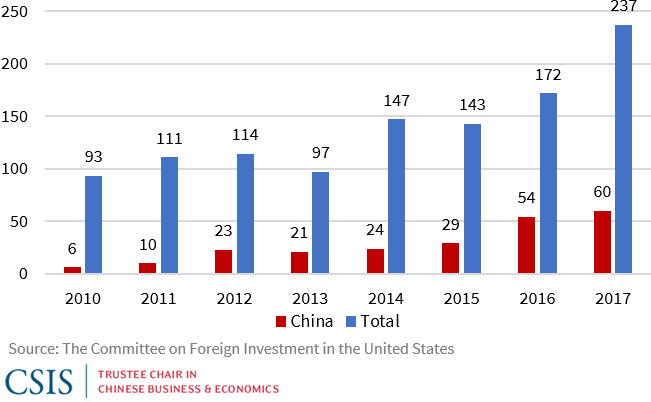 Another concern is the possible infiltration of Chinese propaganda through TikTok, a worry magnified by the forthcoming U.S. presidential election. Although none of the major presidential candidates have a Tiktok account, politics has become a hot topic on Tiktok, and the hashtag “#Trump” already has 1.2 billion views. Given that TikTok allegedly scrubbed pro-Democracy content from its platform during the Hong Kong protests in 2019, U.S. politicians are worried. In March 2020, U.S. officials were reported to have contacted TikTok about managing political disinformation. In response, a TikTok spokesperson stated that the company’s Community Guidelines do not permit misinformation that could cause harm to their community or the larger public. With the memory of Russia’s meddling in the 2016 U.S. elections still fresh, the possibility of Chinese disinformation campaigns through TikTok may weigh in on CFIUS’s review.

Despite concerns about data privacy and national security, and considering that 37% and 26% of U.S. TikTok users are ages 10-19 and 20-29, respectively, the next generation of Americans show strong ties to the app. A few U.S.-based companies such as Facebook have tried to take a share of the market but have not been as successful as TikTok. Save for Apple, ByteDance is the only technology firm with over 100 million users in both the West and China. As TikTok has become a global sensation, young Americans may face a challenging adjustment if CFIUS were to modify or reject ByteDance’s Musical.ly acquisition, which could eliminate TikTok’s U.S. operations. 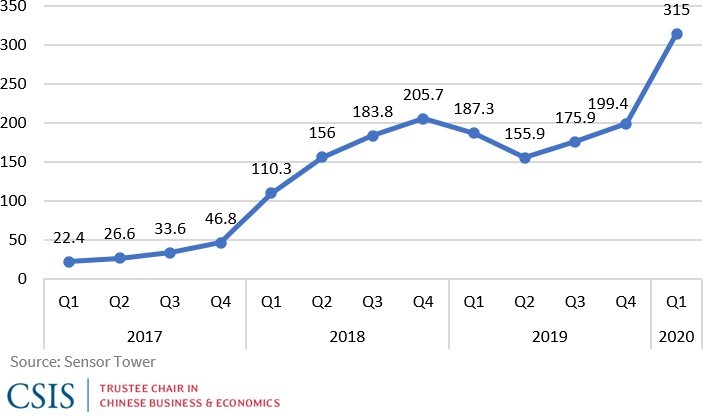 If CFIUS rules against ByteDance, the U.S. government would most likely force ByteDance to either sell TikTok or cease operations in the United States. Due to concerns about personal data collection, CFIUS has forced Chinese investors to divest from PatientsLikeMe, a healthcare startup, and Grindr, an online dating platform, both bought by U.S.-based companies. These precedents portend a similar outcome for ByteDance.

As ByteDance is tangled up in U.S. national security, the U.S. economy and popular culture, it will be hard for CFIUS to balance all three pressures. Whatever decision CFIUS makes on ByteDance, it will inevitably leave some unhappy.