As the Modi government starts its second term, job creation sits atop the agenda. The Modi government did undertake fundamental reforms that impacted multiple sectors in its first term, such as passing the Goods Services Tax, passing the new Insolvency and Bankruptcy Code, dissolving the Foreign Investment Promotion Board (FIPB), amending tax treaties with Mauritius and Singapore, and creating the Business Reforms Action Plans (BRAP) ranking of states’ business environments. Other crucial reforms demand immediate attention if India is to trigger the kind of growth required to create jobs for its bulging youth market and under-employed urban migrants.

My “Super 7” areas for immediate attention:

India continues to pull in historically-high levels of foreign investment—averaging over $40 billion in fresh equity over the last five years. But this is due more to the size of the domestic market, rather than a reflection of the relative ease of doing business. The ongoing U.S.-China trade fight presents a unique opportunity to capture more investment as global firms diversify—but time is limited to get into the deal flow. And as India’s major firms unwind their debt crises there could soon be a new boom in domestic investment.

There is never a bad time for smart economic reform, but India today faces an important window of opportunity that seldom reveals itself so boldly. 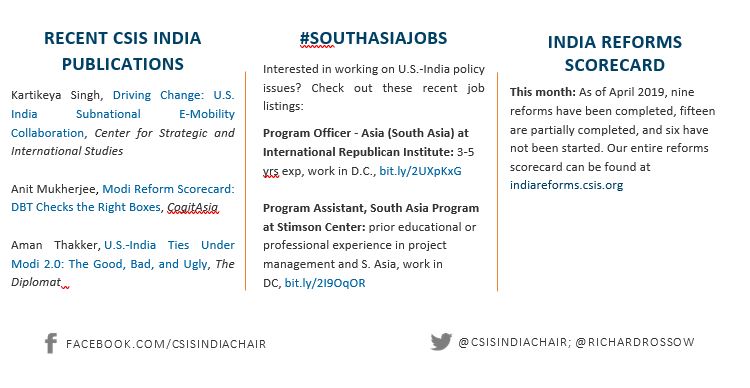 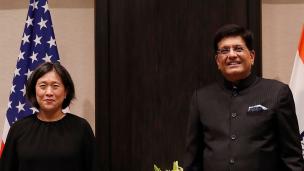