China unveiled the concept for the Twenty-First Century Maritime Silk Road (MSR) in 2013 as a development strategy to boost infrastructure connectivity throughout Southeast Asia, Oceania, the Indian Ocean, and East Africa. The MSR is the maritime complement to the Silk Road Economic Belt, which focuses on infrastructure development across Central Asia. Together these initiatives form the One Belt One Road (OBOR) initiative designed to enhance China’s influence across Asia.

There is a shortage of infrastructure investment to meet the needs of developing nations across the Indo-Asia-Pacific region and most nations have welcomed the opportunity to bid for Chinese funding. At the same time, there are growing questions about the economic viability and the geopolitical intentions behind China’s proposals. Thus far MSR initiatives have mainly been concentrated in the littoral states of the Indo-Pacific region, especially port-development projects, which is raising questions about whether these investments are economic or military in nature. These large-scale investments are also structured in ways that invite questions about the potential for China to exert undo leverage over the domestic and foreign policies of heavily indebted recipient countries.

To shed light on some of these themes, CSIS has commissioned seven experts to unpack the economic and geostrategic implications of China’s infrastructure development across the Indo-Pacific region under the MSR. Their research is presented in this volume. The essays begin with analysis of four infrastructure projects, three by China under MSR and one by India as a counter to MSR. These are: Kyaukpyu (Myanmar), Hambantota (Sri Lanka), Gwadar (Pakistan), and Chabahar (Iran): 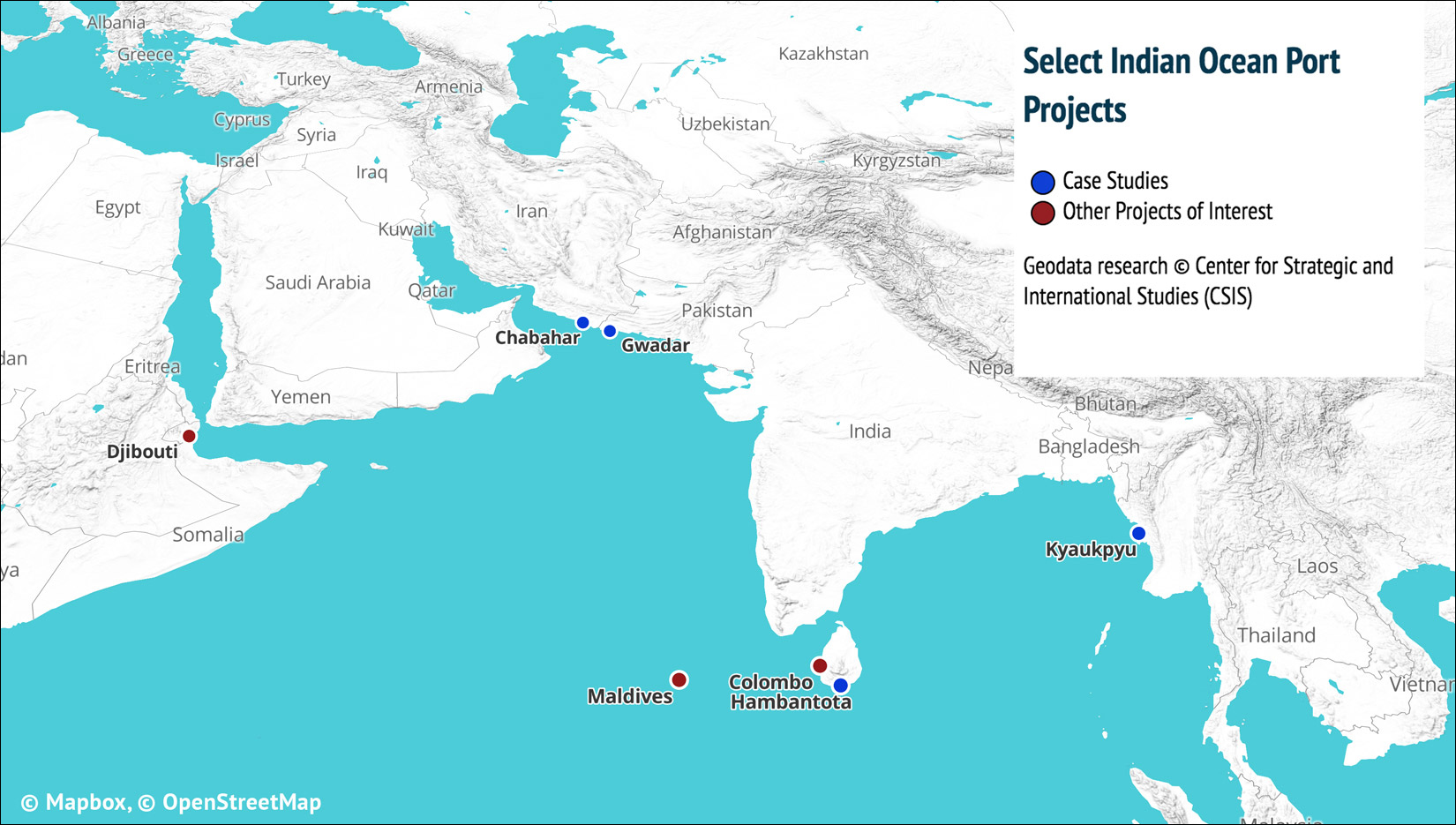 The series concludes by examining how the maritime democracies of the United States, Japan, India, and Australia might respond to the uncertainties posed by the MSR through the newly reconstituted “Quad.”

This study builds on prior work at CSIS on the geopolitics of the Indo-Pacific, including: the Asia Maritime Transparency Initiative; Reconnecting Asia; China Power; and Countering Coercion in Maritime Asia. The idea for a focused examination of China’s Maritime Silk Road grew out of discussions with senior leadership on Japan’s National Security Council staff, who then provided some funding for a conference on the subject. As with our other research on maritime Asia, we have endeavored to integrate political, military, economic, and historical considerations. The analysis and prescriptions are entirely those of the authors and do not represent the official positions of any government in the region.

The overall conclusion is mixed. China’s MSR projects are neither purely military nor purely commercial. Moreover, China’s overall approach is probably evolving. It is our hope that this study will help the United States and like-minded states refine their own response to MSR—hedging or deterring where necessary, but also working to encourage a more transparent and economically viable approach from Beijing.

I am grateful to the authors for their expertise and careful work and to Nick Szechenyi for leading the project and pulling together the essays for this study.

Michael J. Green is senior vice president for Asia and Japan chair at CSIS, and director of Asian studies and chair in modern and contemporary Japanese politics and foreign policy at the Edmund A. Walsh School of Foreign Service at Georgetown University. 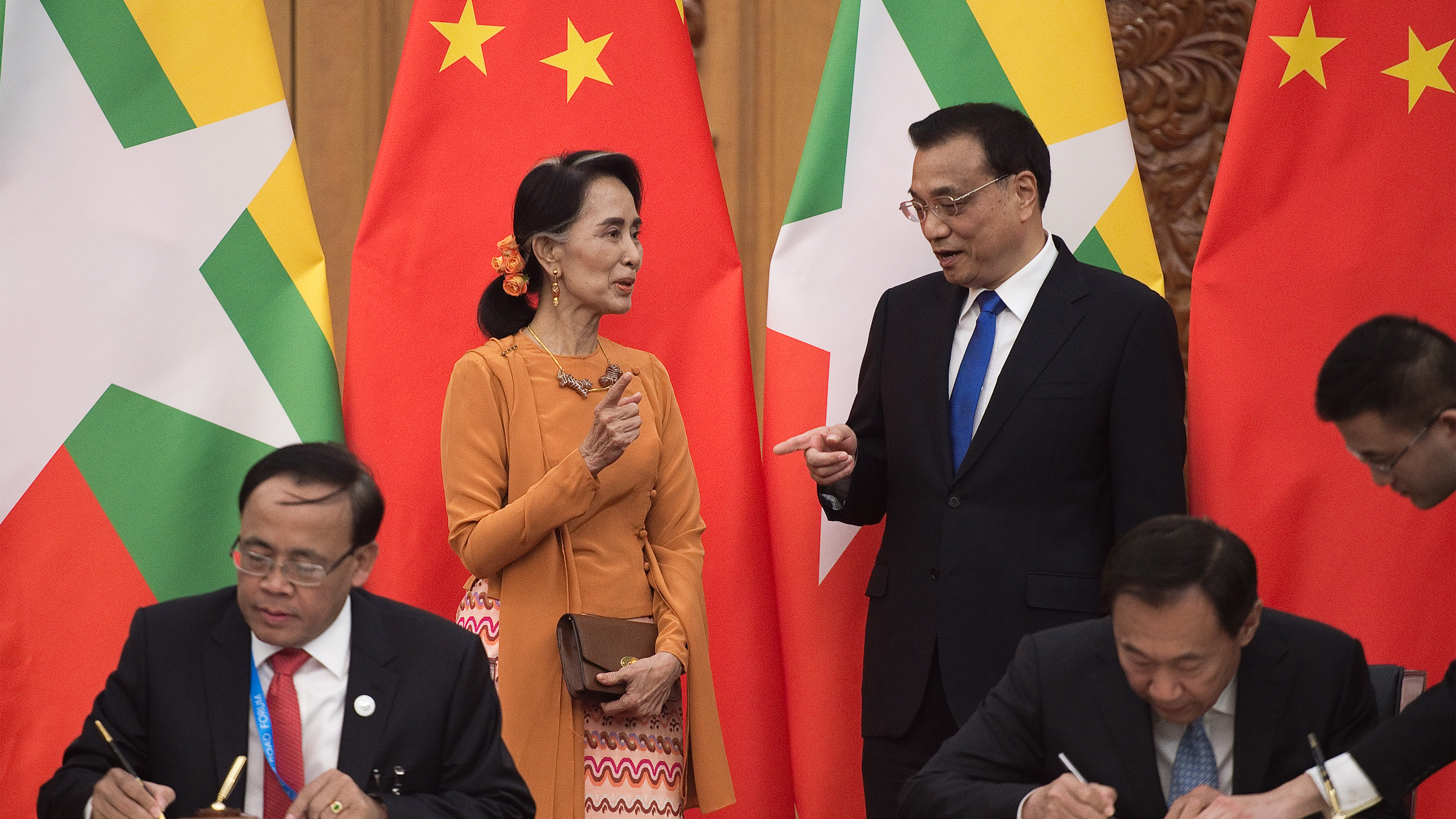 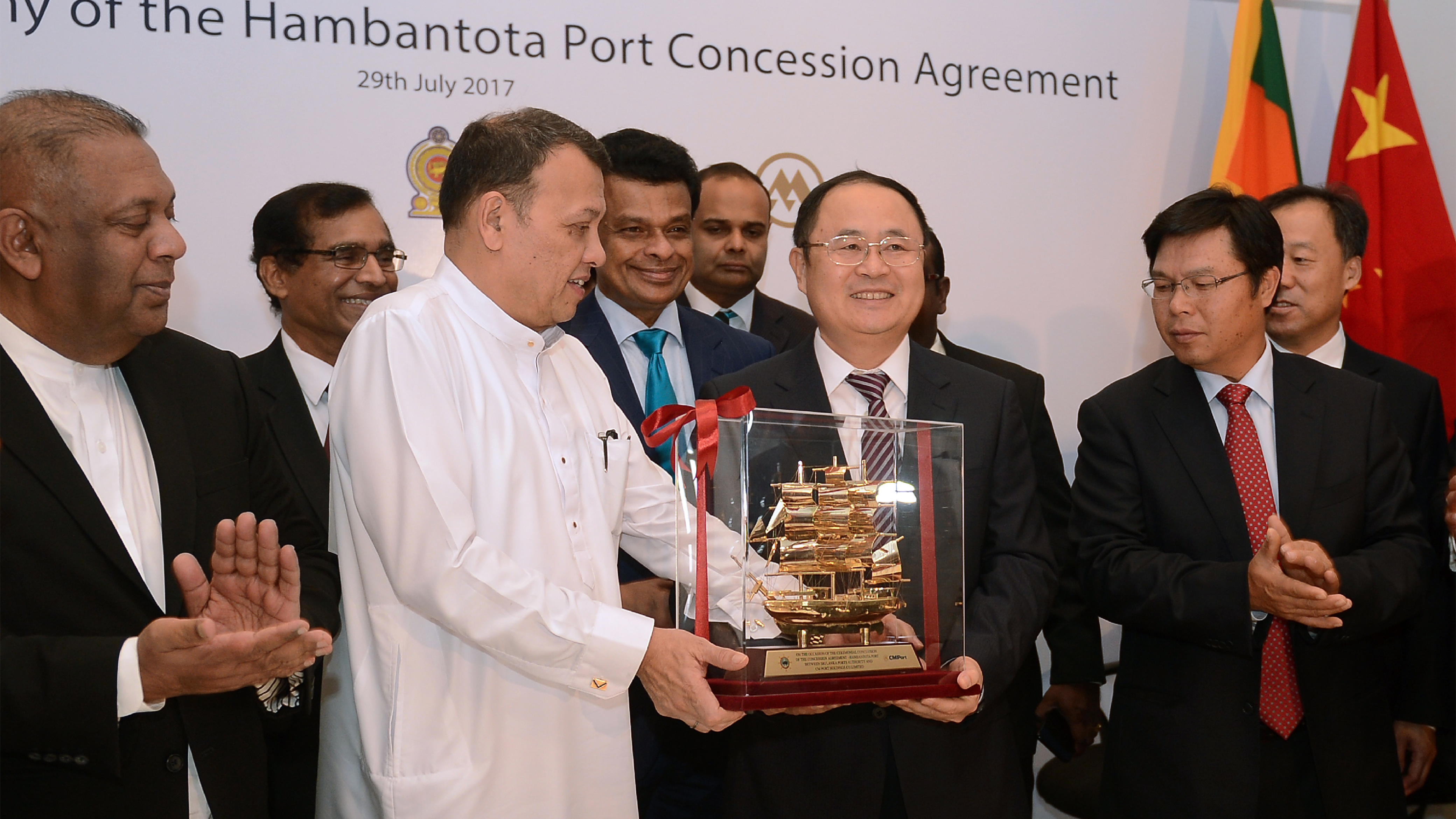 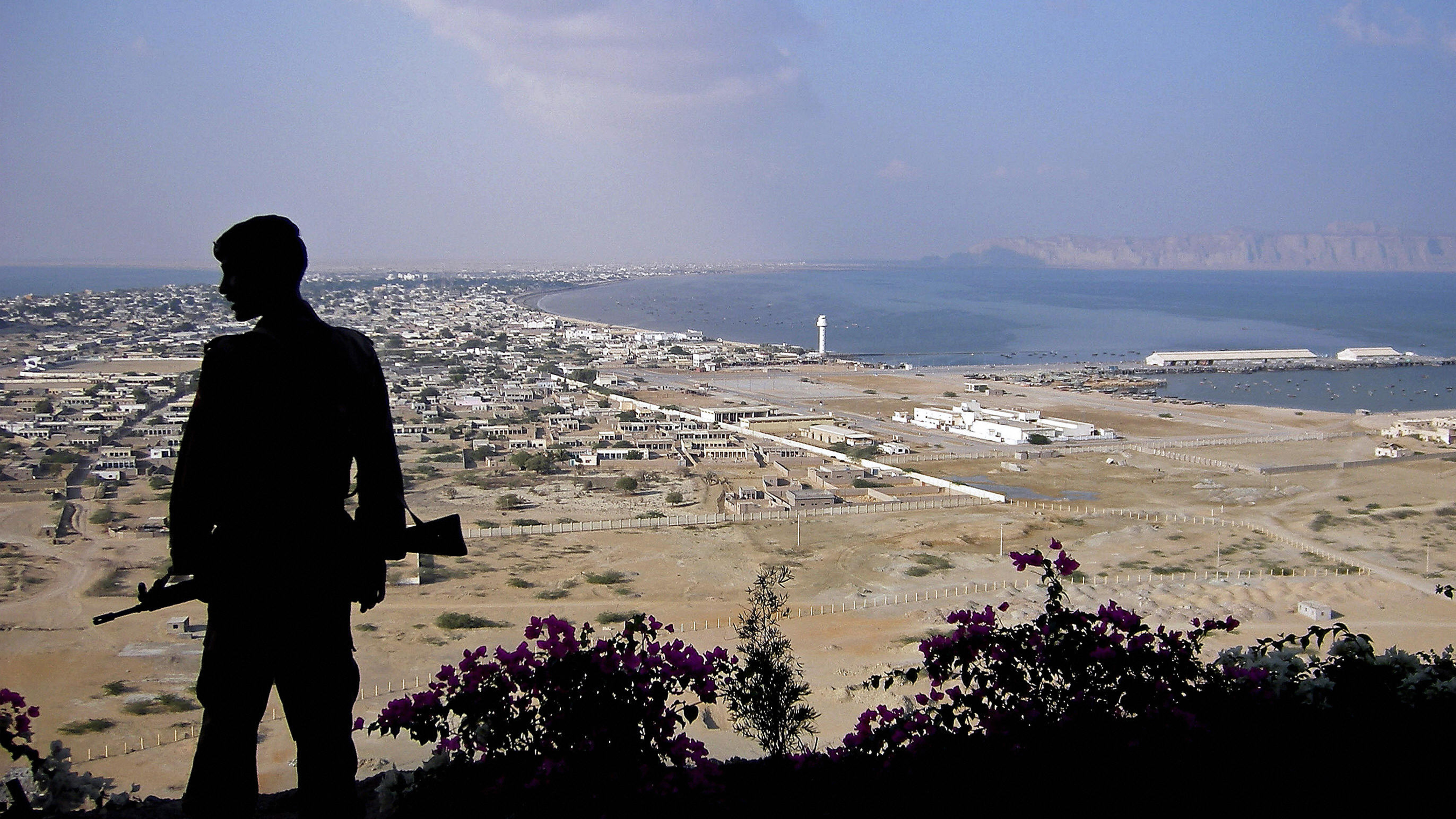 Pakistan’s Gwadar Port: A New Naval Base in China’s String of Pearls in the Indo-Pacific
Gurmeet Kanwal
April 2, 2018
CSIS Brief 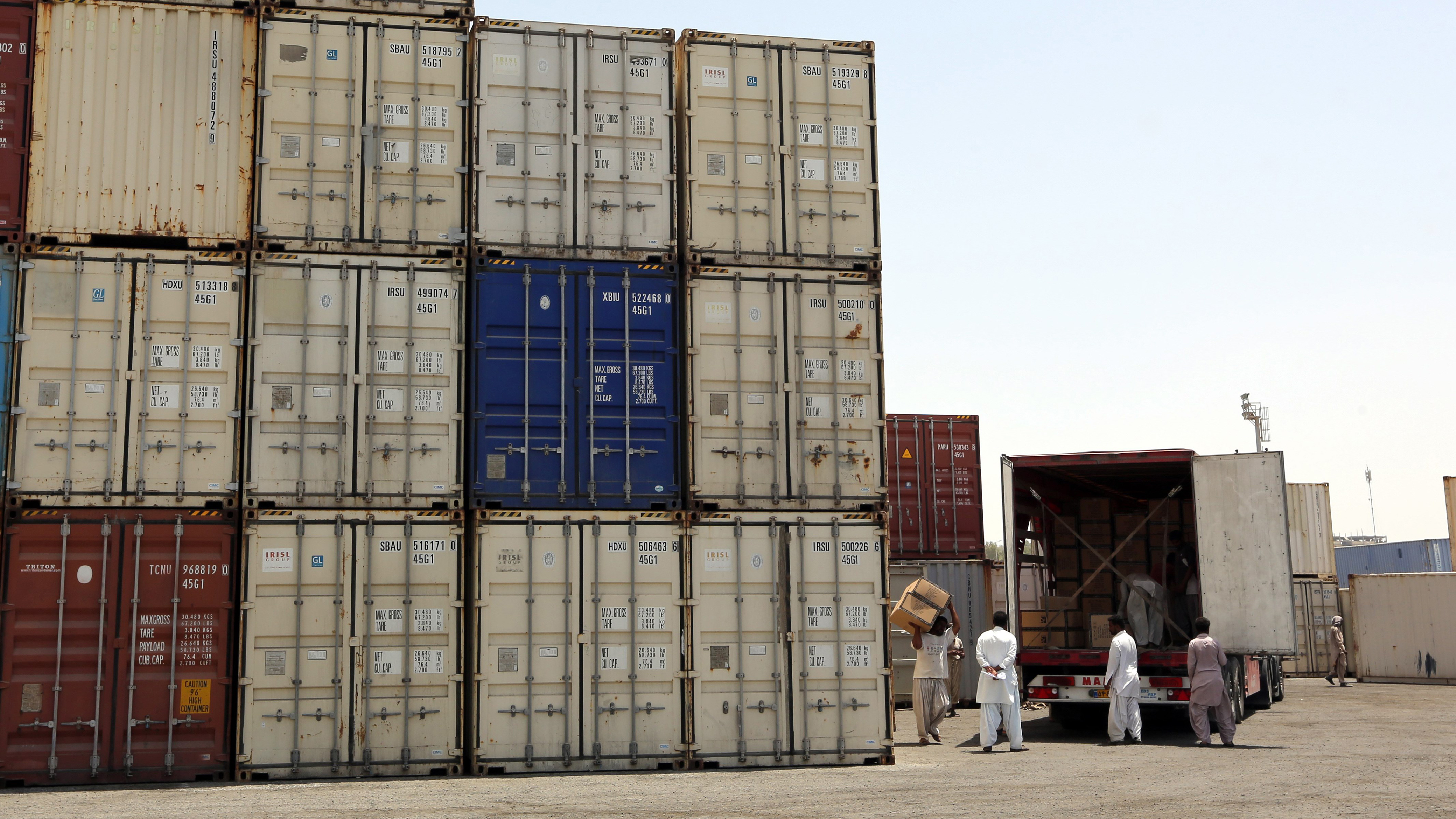 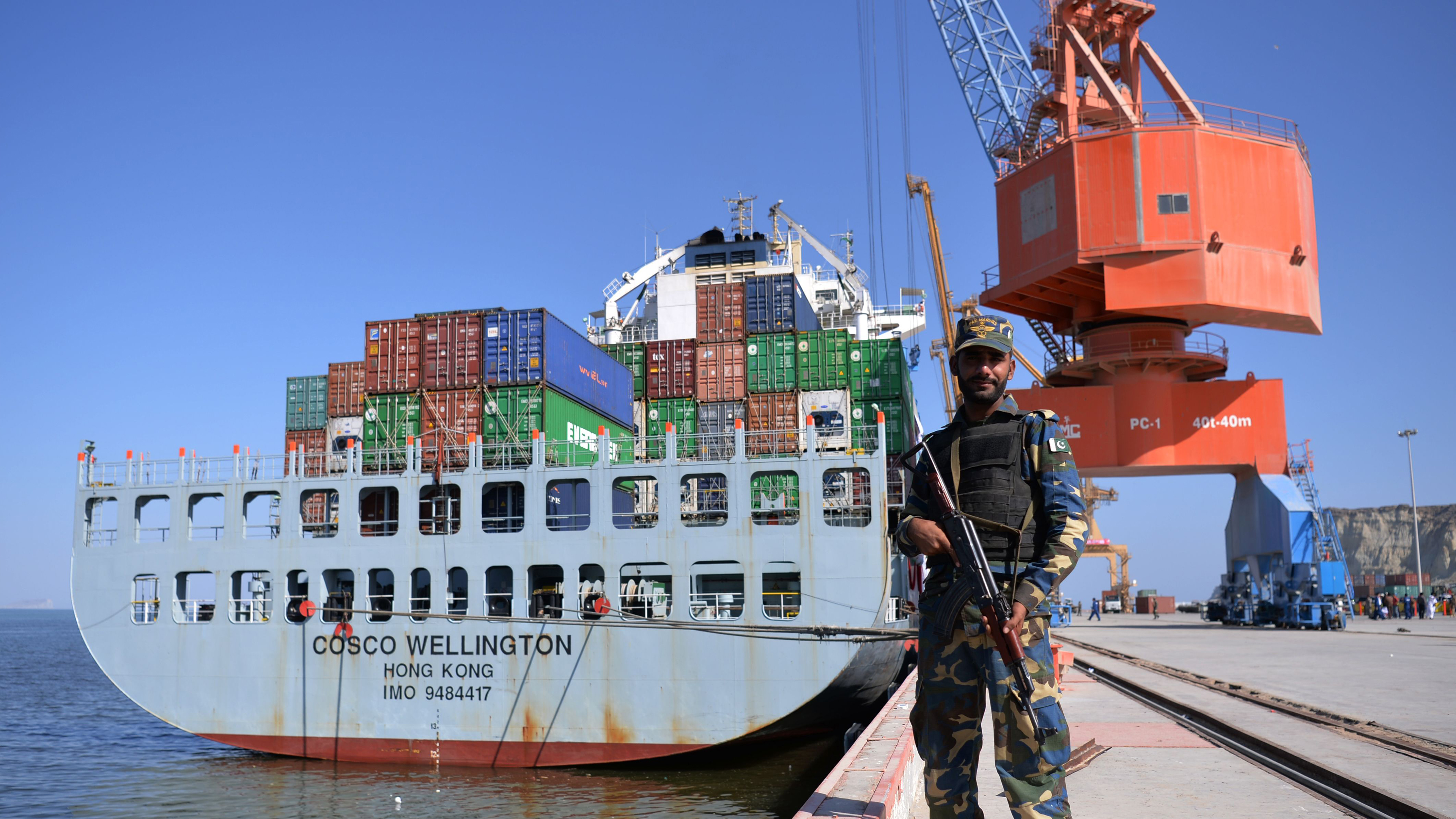 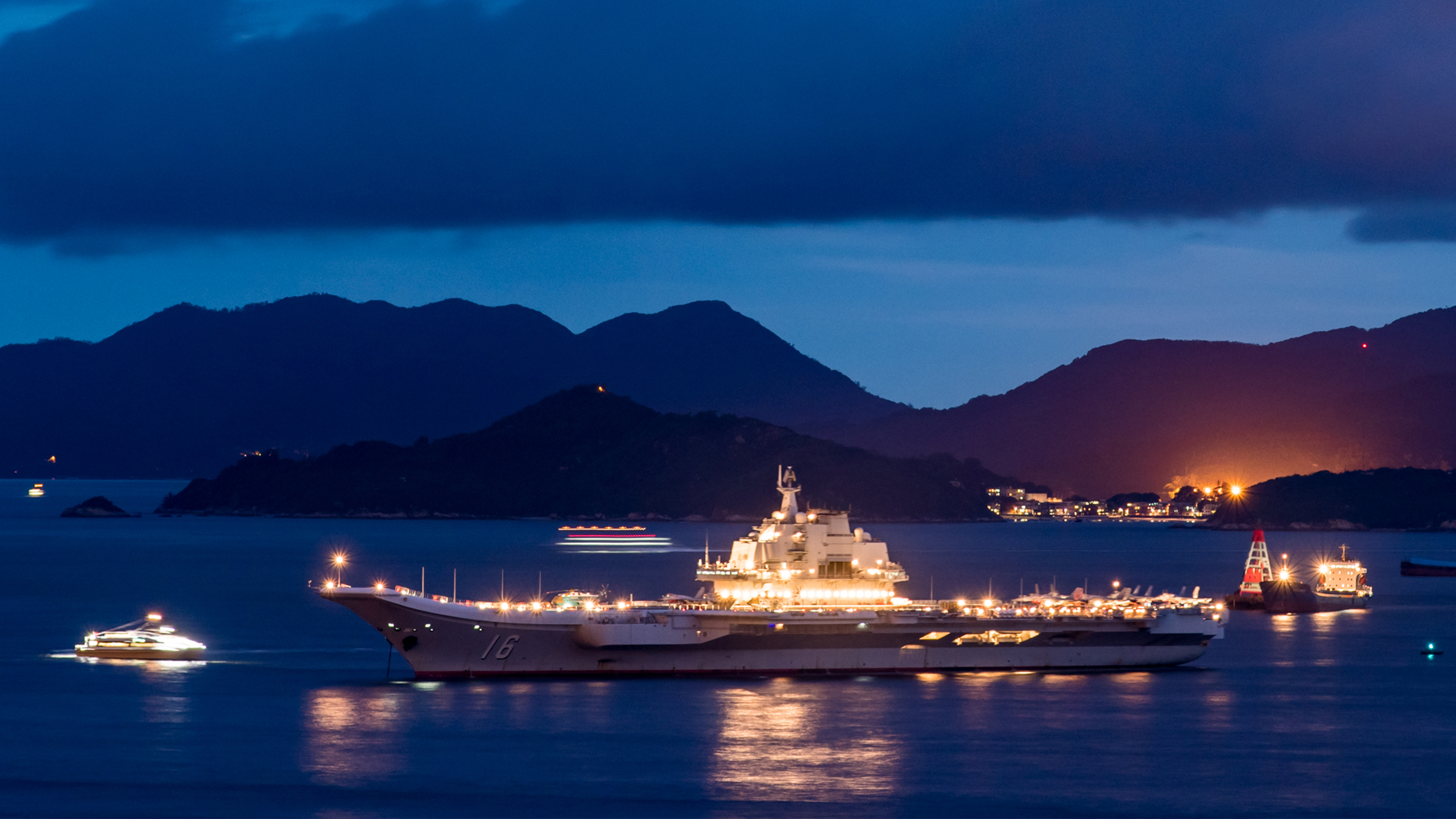 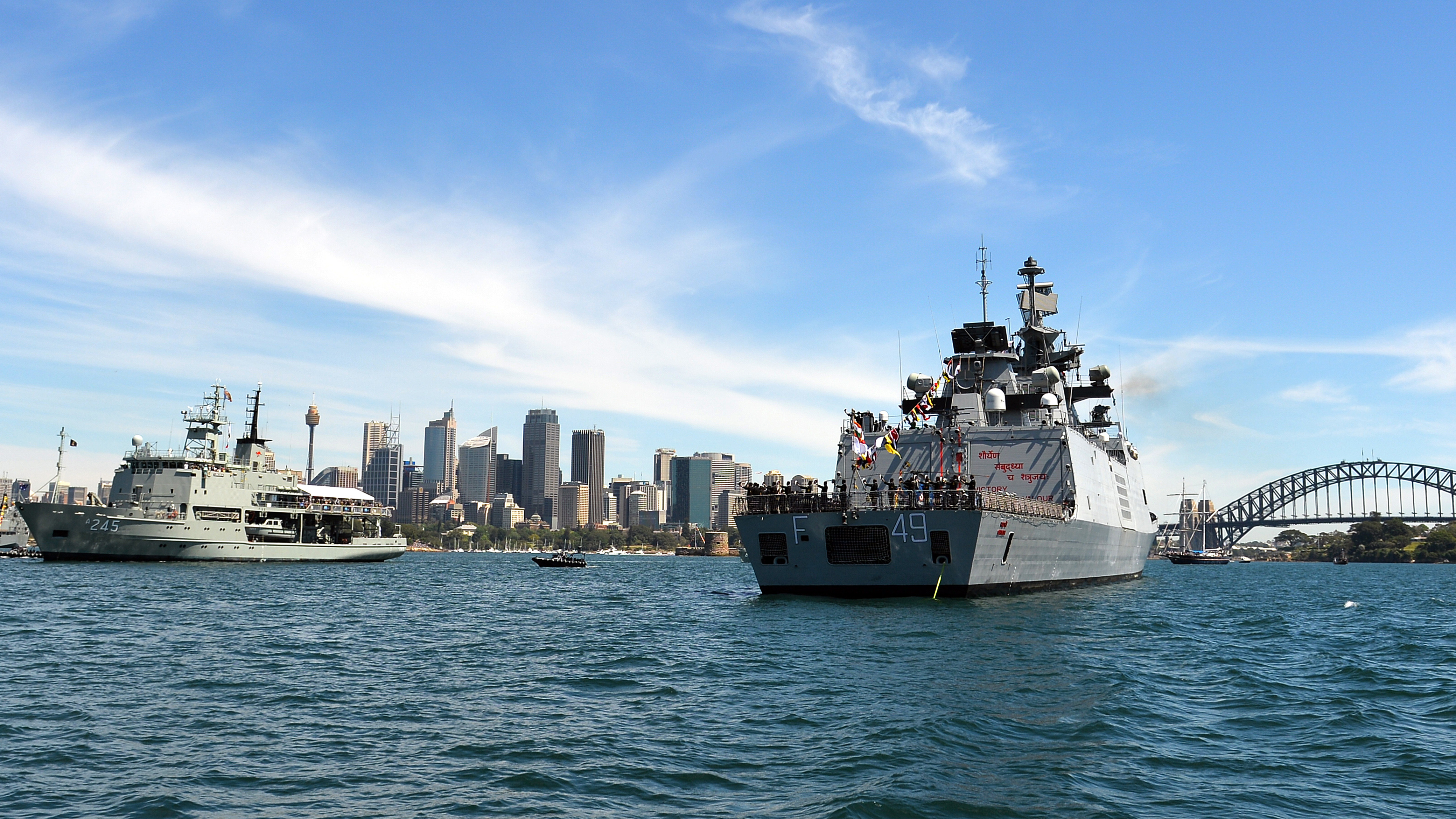