At least two massive explosions shook Beirut on Tuesday, injuring and killing hundreds of people, strewing devastation across multiple neighborhoods, and shattering windows for miles around. The cause of the late afternoon blast was not immediately clear, but senior officials said it appeared that flammable materials stored in a warehouse had caught fire. The health ministry put the latest toll at 63 dead and over 3000 injured, as the Washington Post reports.

Novavax, the little-known Maryland company that received a $1.6 billion deal from the federal government for its experimental coronavirus vaccine, announced encouraging results in two preliminary studies on Tuesday. In one study, 56 volunteers produced a high level of antibodies against the virus without any dangerous side effects. In the other, researchers found that the vaccine strongly protected monkeys from coronavirus infections, as the NYT reports.

Saudi Arabia has constructed with Chinese help a facility for extracting uranium yellowcake from uranium ore, an advance in the oil-rich kingdom’s drive to master nuclear technology, as the WSJ reports.

An analysis by the World Health Organization (WHO) of 6 million infections between Feb. 24 and July 12 found that the share of people aged 15-24 years rose to 15 percent from 4.5 percent.

“We face a generational catastrophe that would undermine decades of progress and exacerbate intrenched inequalities.” 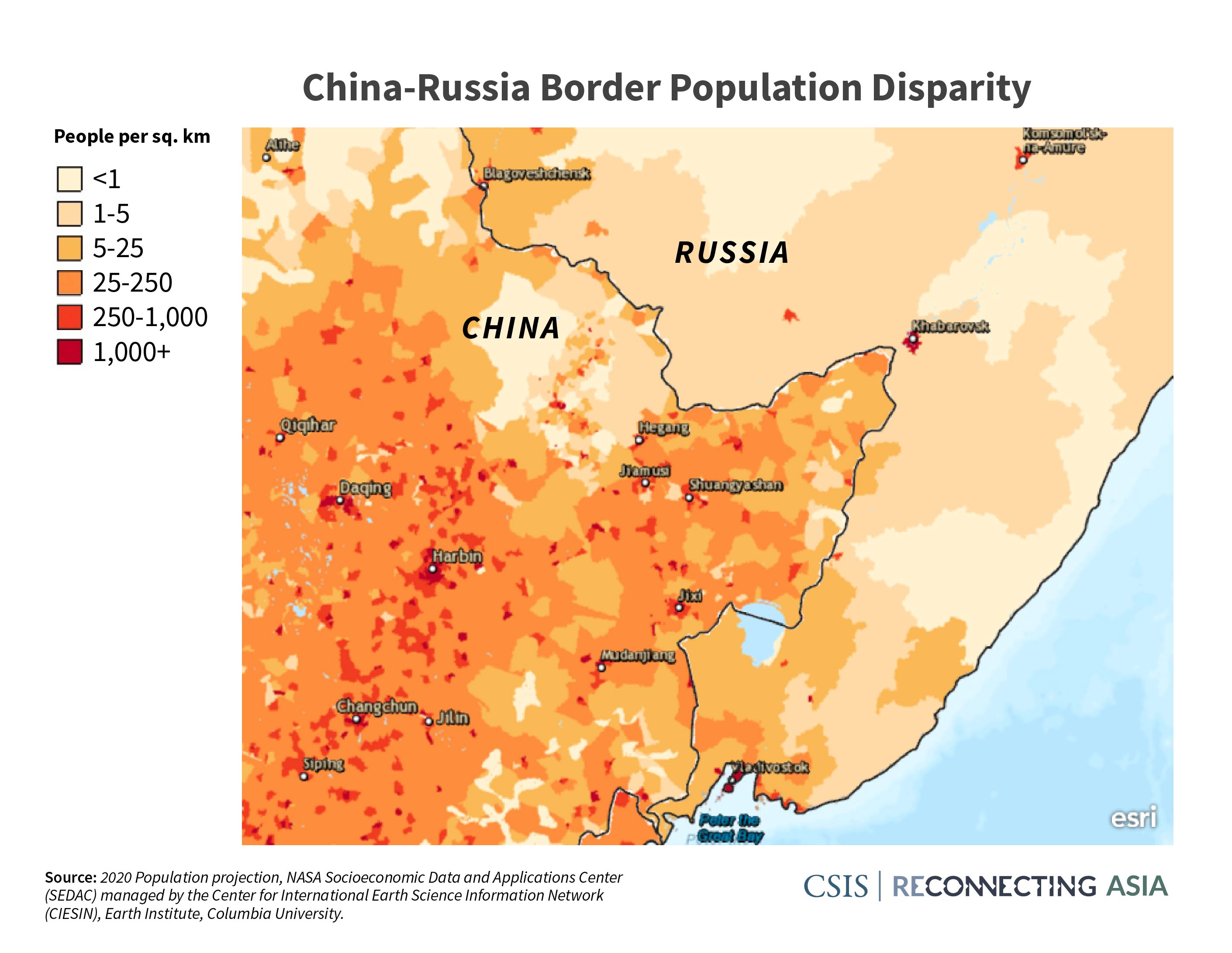 Xi Jinping and Vladimir Putin are attempting to put economics at the center of their strategic partnership, but a closer look at four dimensions of China-Russia connectivity reveals a partnership of unequals that will become even more lopsided in the future. 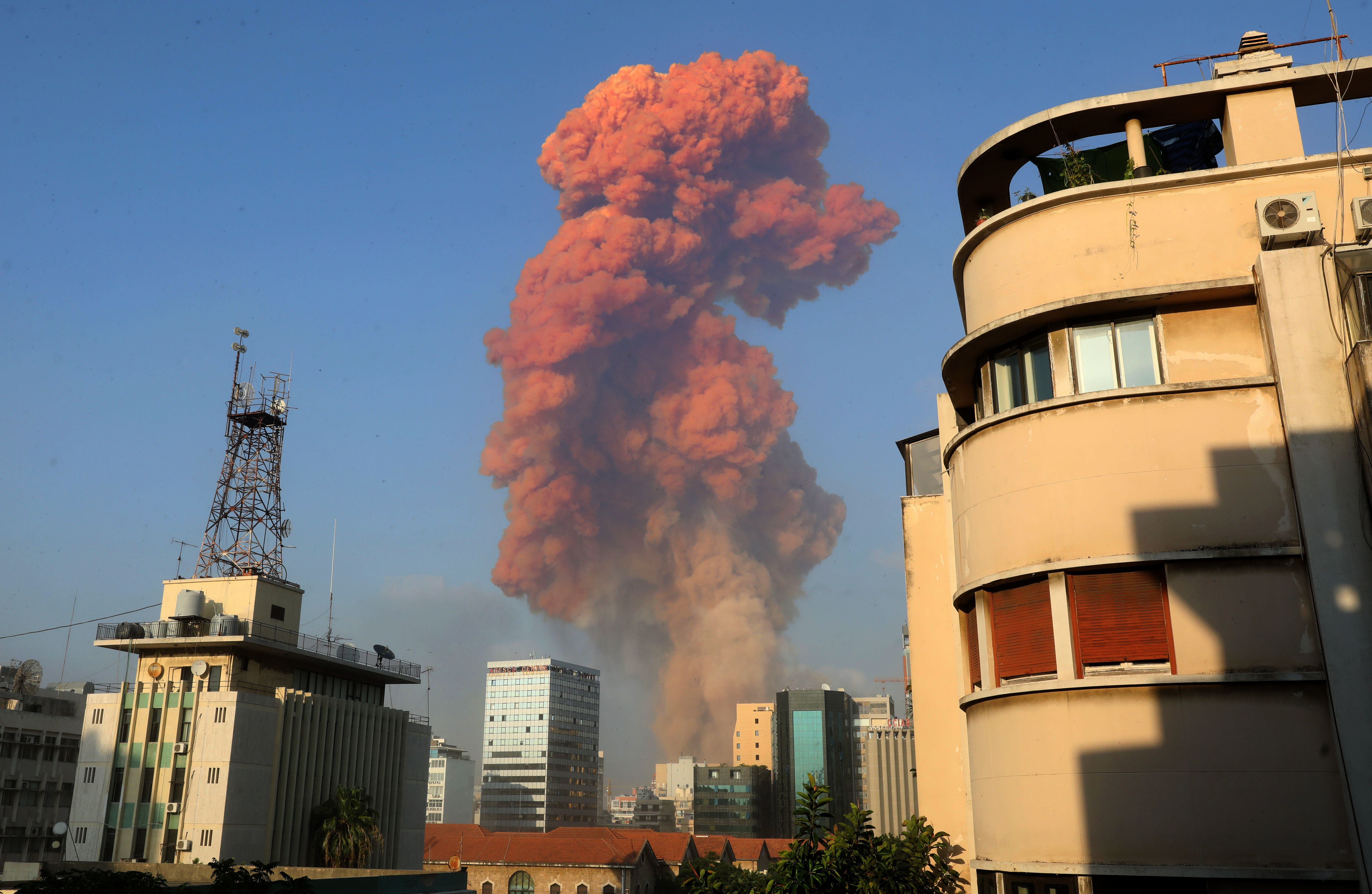 At 9:00 a.m., join the Project on History and Strategy for a discussion of the "new China rules" as described by Michael Auslin in his new book, Asia's New Geopolitics. Dr. Auslin and Jude Blanchette of the CSIS Freeman Chair will discuss the pervasive espionage, intimidation, intellectual property theft, and self-isolation pursued by Chinese President Xi Jinping.

Then, at 1 0:00 a.m., Middle East Institute will host a webinar exploring the long term impacts of the pandemic on Jordan’s economy and human rights, especially for the country’s millions of refugees.

And, at 11:00 a.m., join the Carnegie Endowment for International Peace as they host New York Times bestselling author Robert Draper and Ambassador William J. Burns, former U.S. deputy secretary of state to answer the question, "why did the United States invade Iraq?"

Violence from Boko Haram, the Islamic State of West Africa, and other groups in northeast Nigeria has led the Nigerian government to move civilian populations into easily safeguarded "super camps" known as garrison towns. CSIS's Jacob Kurtzer discusses growth trends within new settlements in the latest installment of our “High Resolution” series here. 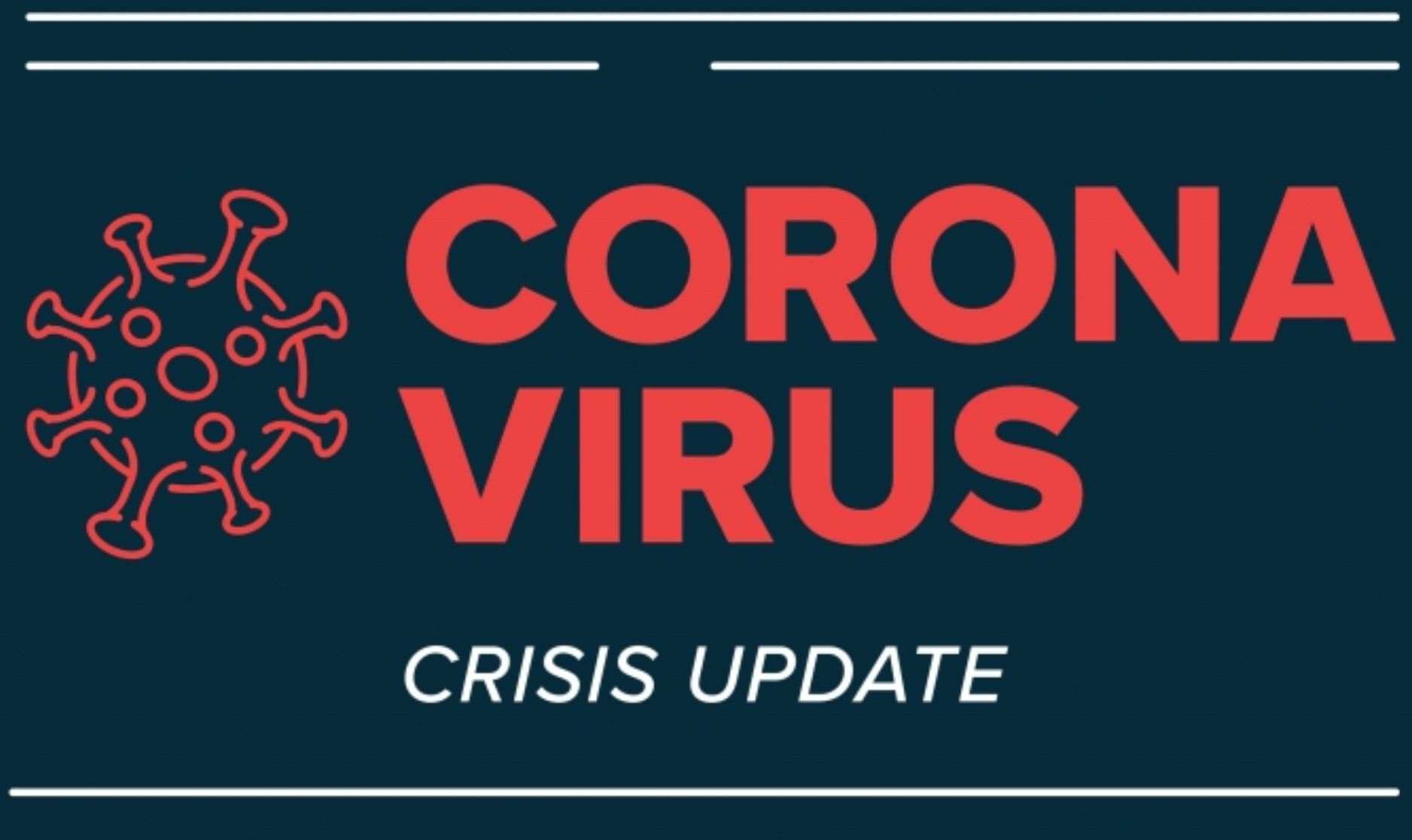 Steve Morrison sat down with Dr. Beth Cameron, former senior White House official responsible for health security and bio defense, to talk through what the accelerating race for vaccines for Covid-19 means. How important is it for the United States to step forward on the world stage?

One of the coolest things about the “Daze Between” this week that celebrates Jerry Garcia’s life is all of the young musicians and fans that participate in the festivities—virtually of course. Joe Russo’s Almost Dead, or JRAD as they are known, is at the forefront in carrying forward Garcia’s music to a new generation.

The songs you can watch in this clip from the Lockn Festival in 2016 were written by Garcia, Robert Hunter, and Phil Lesh about 50 years ago but JRAD breathes new life into them. They don’t sound antiquated at all.