The Evening: Calls for Revenge, Iraq, Soul Rebel and More

Hundreds of thousands of people marched through Iran’s capital Monday in a funeral procession for Maj. Gen. Qassem Soleimani, as Iranian officials threatened retaliation against the U.S. for the targeted killing of Soleimani, as the WSJ’s Aresu Eqbali and Sune Engel Rasmussen report.

“The American Threat to America in the Gulf,” by CSIS’s Anthony Cordesman.

“How Will Russia React to the Killing of Soleimani?” by CSIS’s Jeffrey Mankoff.

No Plans to Pull Out of Iraq

The United States has no plans to pull American troops out of Iraq, Defense Secretary Mark Esper said on Monday, following reports of a U.S. military letter informing Iraq officials about the repositioning of troops in preparation to leave the country, as Reuters reports.

Venezuela’s authoritarian leader, Nicolás Maduro, moved on Sunday to consolidate his grip on power by taking control of the country’s last independent institution and sidelining Juan Guaidó who had staked a rival claim to the presidency, as the NYT’s Julie Turkewitz reports.

Meanwhile, as the WSJ’s Andrew Restuccia reports, Vice President Mike Pence spoke by phone with Venezuela’s Juan Guaidó and reiterated the U.S. position that Mr. Guaidó is the country’s “only legitimate” leader.

There are approximately 161 fires raging across Australia’s New South Wales and Victoria. Temperatures have exceeded 100 degrees Fahrenheit and the blazes have already destroyed more than 22,000 square miles.

“God the almighty has promised to get his revenge.”

— Esmail Ghaani, the Iranian general who will succeed General Suleimani as head of the Quds Force 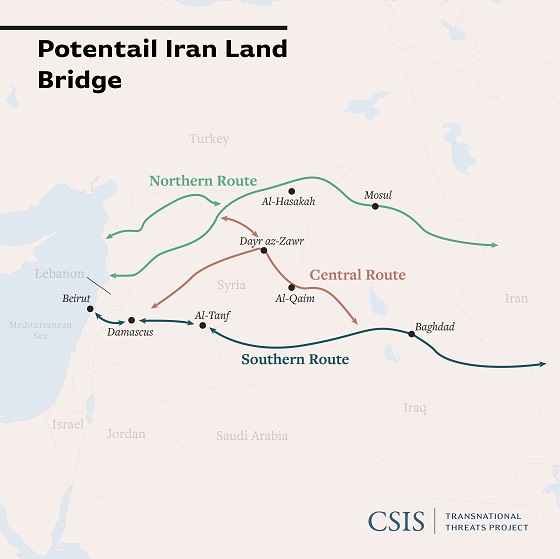 Through irregular military means, Iran is attempting to establish a land bridge from Lebanon through Syria, Iraq, and Iran that would enable it to support its proxies throughout the region. Read the CSIS Transnational Threats Project report on Iran’s power and vulnerabilities. 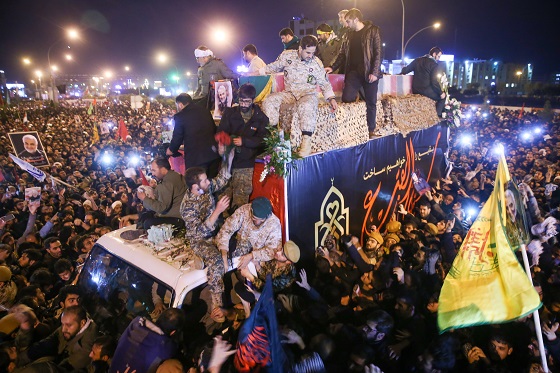 At 9:00 a.m., join CSIS for the second annual Ocean Security Forum, featuring expert conversations on the ways in marine resources disputes, exacerbated by climate change and ecosystem collapse, drive instability in key regions of the globe.

At 10:15 a.m., the Atlantic Council will host Prime Minister of Greece Kyriakos Mitsotakis on the current state of U.S.-Greek cooperation and Greece’s role in the transatlantic relationship.

And, at 3:00 p.m., New America will host a discussion on the significance of the recent U.S. airstrike against Iranian IRGC general Qasem Soleimani, including its regional implications legal ramifications.

On December 19, director of CSIS's Africa Program Judd Devermont testified before the House Oversight and Reform Subcommittee on National Security on “U.S. Counterterrorism Priorities and Challenges in Africa.” Watch him testify here. 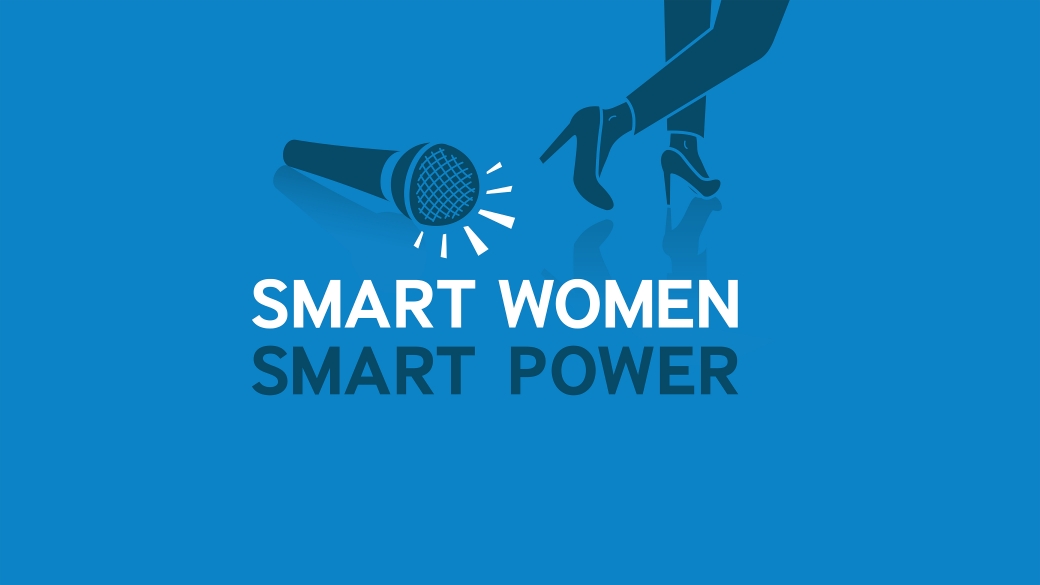 Host Beverly Kirk sat down with CSIS experts Kathleen Hicks, Sarah Ladislaw, and Stephanie Segal to discuss the year’s security and foreign policy hot topics and what to expect in 2020.

Playing For Change dropped its final “Song Around The World” of the decade at the end of 2019 and it’s another legendary, beautiful grove. You’ll recall this is the same organization that recently broke out “The Weight” with Robbie Robertson. This time, Playing For Change tapped reggae original Bunny Wailer for a rendition of Bob Marley’s “Soul Rebel.” Happy New Year indeed.