The number of coronavirus cases continues to grow globally, with two of the highest tallies in the history of the pandemic recorded this week, driven by outbreaks in Latin America, Africa, South Asia, and the United States, which still posts some of the highest counts of new cases, as the NYT reports.

China has found the trading sections for meat and seafood in Beijing’s wholesale food market to be severely contaminated with the new coronavirus and suspects the area’s low temperature and high humidity may have been contributing factors, as Reuters reports.

"The United States is getting to the point where our lack of ability to engage seriously and consistently on [climate change] is becoming a vulnerability both at home and abroad," writes CSIS's Sarah Ladislaw in a new commentary.

Roughly 1.7 billion people have at least one of the underlying health conditions that can worsen cases of the coronavirus.

“I did something good: I made Juneteenth very famous. It’s actually an important event, an important time. But nobody had ever heard of it.” 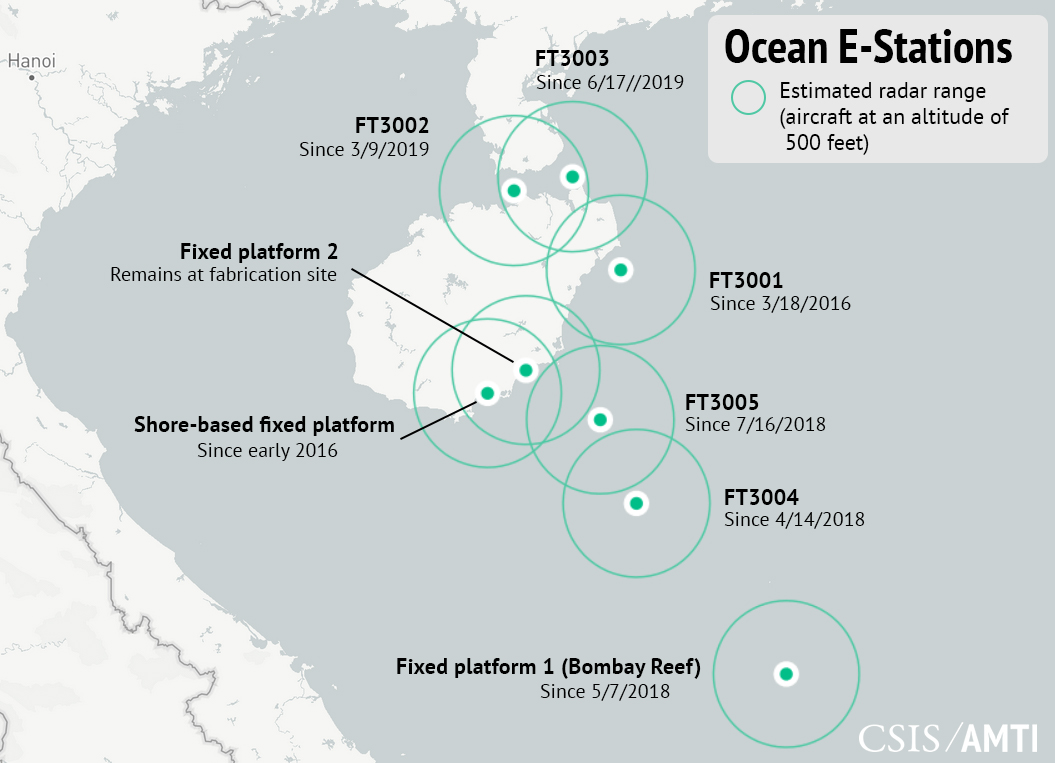 China has deployed a network of sensors and communications capabilities between Hainan Island and the Paracel Islands in the northern South China Sea. These capabilities are part of a “Blue Ocean Information Network” to aid in the exploration and control of the maritime environment using information technology. CSIS's Asia Maritime Transparency Initiative is tracking the deployment of these "Ocean E-Stations." 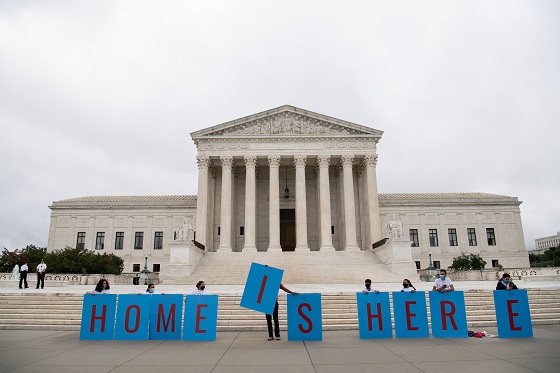 Tomorrow, at 8:30 a.m., CSIS will host a discussion on the future of cross-Strait relations and potential policies Beijing and Taipei may pursue.

Later, at 9:00 a.m., CSIS will hold a discussion on the role of corruption in Venezuela in light of the recent arrest of Alex Saab, a corrupt businessman with strong links to the Maduro regime.

And, at 12:00 p.m., CSIS will host a conversation with David Beasley of the World Food Progamme on the near-term challenges to food security. 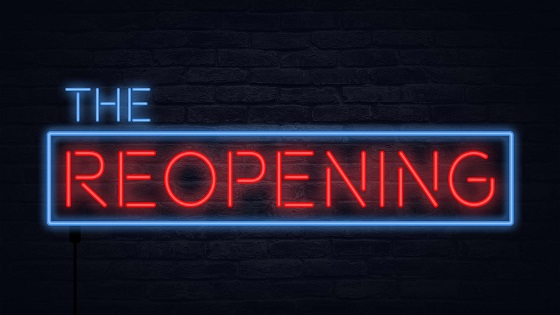 Julie Sweet, CEO of Accenture, joined my colleague Scott Miller and me to discuss how businesses large and small are adapting to the Covid-19 pandemic.

Have you ever heard Los Lobos cover the Grateful Dead’s “ Bertha ”? If not, you are in for a treat.