The Evening: Child Hunger, KJU Alive, Times Like These and More

Research released Wednesday shows a rise in food insecurity without modern precedent. Nearly a fifth of young children are not getting enough to eat, according to surveys of their mothers by the Brookings Institution. The rate is three times higher than in 2008, at the worst of the Great Recession, reports Jason DeParle of the NYT.

President Trump said the work of the White House coronavirus task force would continue “indefinitely,” a day after Vice President Pence, who heads the panel, said it would probably wind down its work by the end of the month, as the WSJ reports.

South Korea's spy agency told lawmakers Wednesday it does not believe that North Korean leader Kim Jong Un had heart surgery last month and has determined that his three-week absence from public view was probably linked to fears over the coronavirus pandemic. Meanwhile, there is no sign of a slowdown in North Korea’s efforts to improve its missile defense capability, with weapons tests continuing at a rapid pace this year. And, as the Washington Post reports, CSIS released satellite images of a new facility near Pyongyang Sunan International Airport that it said is “almost certainly related to North Korea’s expanding ballistic missile program.” 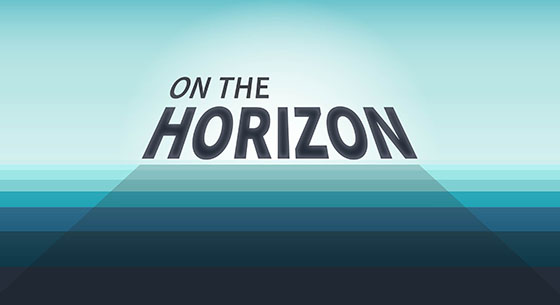 Covid-19-related disruptions to global migration are unprecedented. As remittances correspondingly decrease, these disruptions could have long-term impacts on migration flows and thus on economic growth, global inequality, and on the well-being of migrants themselves.

“They had a choice but instead — instead — China covered up the outbreak in Wuhan.” 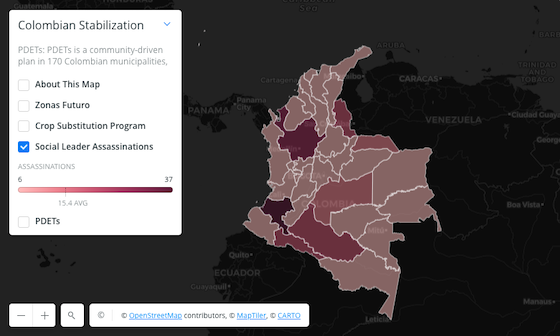 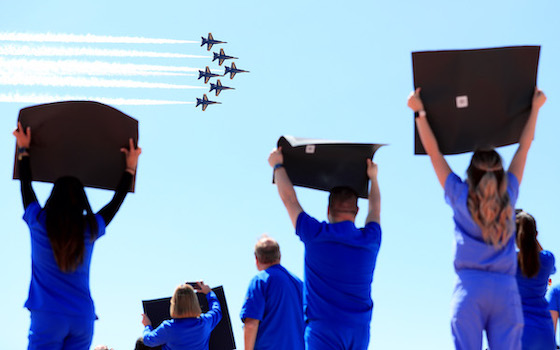 “Foreign Students and Technology Transfer: Distinguishing the Baby from the Bath Water,” by CSIS’s Eric Hirschhorn.

Tomorrow, at 12:15 p.m., CSIS experts will host a press call to discuss Covid-19, what the latest developments mean and a path forward to a responsible, safe reopening.

And, at 2:00 p.m., the Brookings Institution hosts a webinar, on who gets access to public space in a pandemic.

South Korea has largely contained its outbreak of Covid-19 while many other countries struggle to flatten the curve. CSIS's Victor Cha explains the keys to South Korea's success, and explores what lessons the rest of the world can learn. This is what's happening with South Korea's pandemic response. Watch the full video here.

I speak with CSIS Food Security Program director Caitlin Welsh about the state of meat production, supply chains, and food security in the United States during the pandemic.

Last week I wrote about the Foo Fighters and played their 2002 song “Times Like These” because it’s a song I love that gives me hope. If you follow this space, you know that yesterday I wrote about today’s young rock/pop stars who are putting their own stamp on classic rock and transmitting it to contemporary audiences. And, that by doing so, there is a chance that the best of classic rock will be reengineered and transmitted into the future.

I’m embarrassed to say that I missed a prime example of this very scenario happening over the past couple of weeks. It involves the Foo Fighters, and in my view it is a collaboration for the ages.

On April 23, the Foo Fighters released a reworked video single of “Times Like These” which they recorded for the BBC with a dozen of the top young musicians in the world plus fellow old guy Chris Martin of Coldplay. If you don’t recognize or know the youngsters in this video, here’s a guide of who appears in order and by time: