Meanwhile, the toll from the Wuhan coronavirus in China rose to six deaths on Tuesday and the first case was reported in the United States in Washington State, as the NYT’s Roni Caryn Rabin reports.

Global Economy To Rebound in 2020

The global economy is poised for a modest rebound in 2020, following a year in which it notched the weakest growth since the financial crisis. Global gross domestic product will expand by 3.3 percent in 2020, up from 2.9 percent in 2019, the International Monetary Fund predicted in a quarterly update released Monday in Davos, as the WSJ’s Josh Zumbrun reports.

North Korea has sacked its foreign minister and replaced him with a former military officer with a reputation for being a hard-line, cantankerous negotiator, underlining a harsher attitude toward the United States, as the Washington Post’s Simon Denyer and Min Joo Kim report.

China produces more than 29% of the world's plastic products, making it the largest manufacturer of plastic in the world. On Sunday, the Chinese government announced a new plan to crack down on plastic pollution across the country by 2025, including a ban on single-use plastic straws and bags.

“Our house is still on fire. Your inaction is fueling the flames by the hour.” 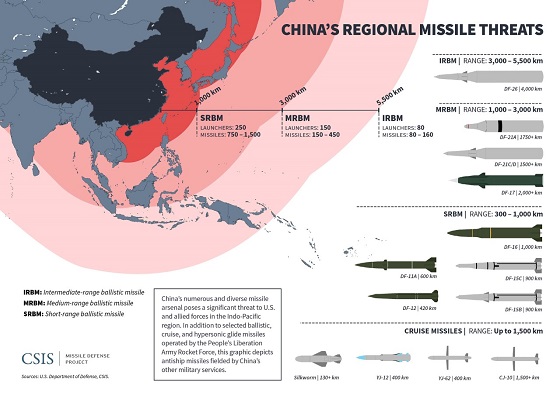 China has the most active and diverse ballistic missile development program in the world, upgrading its missile forces in number, type, and capability. CSIS's Missile Defense Project explores the the treat this program poses to U.S. and allied forces in the Indo-Pacific region. 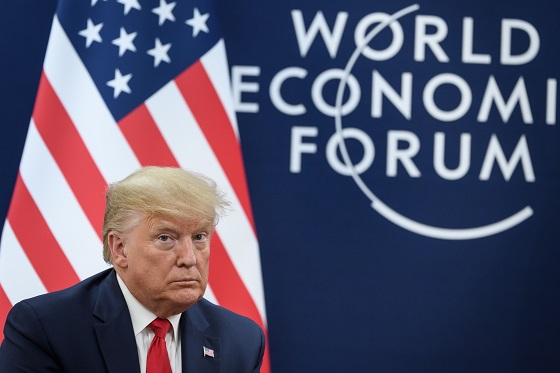 “Getting to Less? Exploring the Press for Less in America’s Defense Commitments,” by CSIS’s Kathleen Hicks and Joseph Federici.

At 10:00 a.m., CSIS will host German ambassador Emily Haber and French ambassador Philippe Etienne for a discussion on the foreign policy challenges facing Europe this year and the future of transatlantic relations.

Later, at 2:00 p.m., return to CSIS for Asia Forecast 2020, CSIS's annual survey of the political, security, and economic developments across the continent.

And, at 9:00 a.m., the Carnegie Endowment will hold an event on the killing of Iranian general Qasem Soleimani and its implications for the Middle East.

CSIS today hosted Ambassador Gustavo Tarre of Venezula and Ambassador Fernando Simas Magalhães of Brazil to discuss the political, diplomatic, and economic implications of using the Rio Treaty to further address the political crisis in Venezuela. Watch the event here. 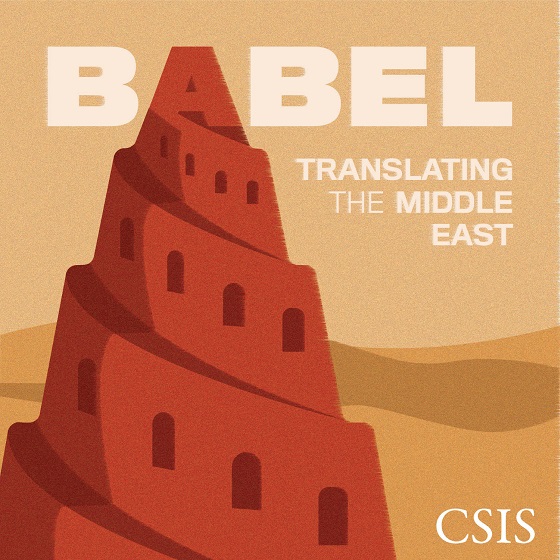 “So where are the strong/And who are the trusted?”

The New Orleans Jazz and Heritage Festival announced its 2020 lineup late last week and as always there are some big time international acts playing alongside of NOLA’s finest. Topping the list of the international stars (in my view) is The Who, Dead & Company, Stevie Nicks, the Beach Boys, Foo Fighters, and…Elvis Costello & The Imposters.

Among that list, Elvis got me the most jazzed followed by Stevie. And just when I was getting all pumped up about seeing Elvis perform at Jazz Fest, I saw the season finale of Mrs. Maisel, which closed with Elvis’ “(What’s So Funny ‘Bout) Peace, Love and Understanding,” a song that blows me away every time I hear it.

Penned by Nick Lowe but fully taken over by Elvis, “ What’s So Funny” is a true anthem.