President Donald Trump said today he is ending negotiations with Speaker Nancy Pelosi and Democratic leaders over a new economic aid package to respond to the coronavirus until after November 3, as Politico reports.

The Food and Drug Administration released updated, stricter guidelines today for coronavirus vaccine developers—a step that was blocked for two weeks by top White House officials. The guidelines make it highly unlikely that a vaccine could be authorized by Election Day, as the NYT reports.

Members of the Joint Chiefs of Staff are in quarantine after the Coast Guard’s No. 2 officer tested positive for the novel coronavirus, the Pentagon said today, as the Washington Post reports.

Negative views of China have increased most in Australia, where 81% now say see the country unfavorably, up 24 percentage points since last year.

“Many people every year, sometimes over 100,000, and despite the Vaccine, die from the Flu. Are we going to close down our Country? No, we have learned to live with it, just like we are learning to live with Covid, in most populations far less lethal!!!” 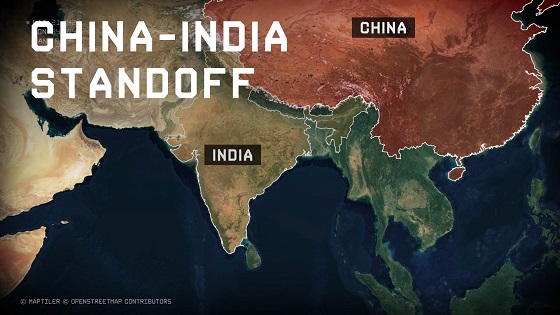 In the latest episode of "High Resolution," CSIS's Richard Rossow and Joseph Bermudez draw from satellite imagery to explain the China-India standoff on the disputed Doklam Plateau. 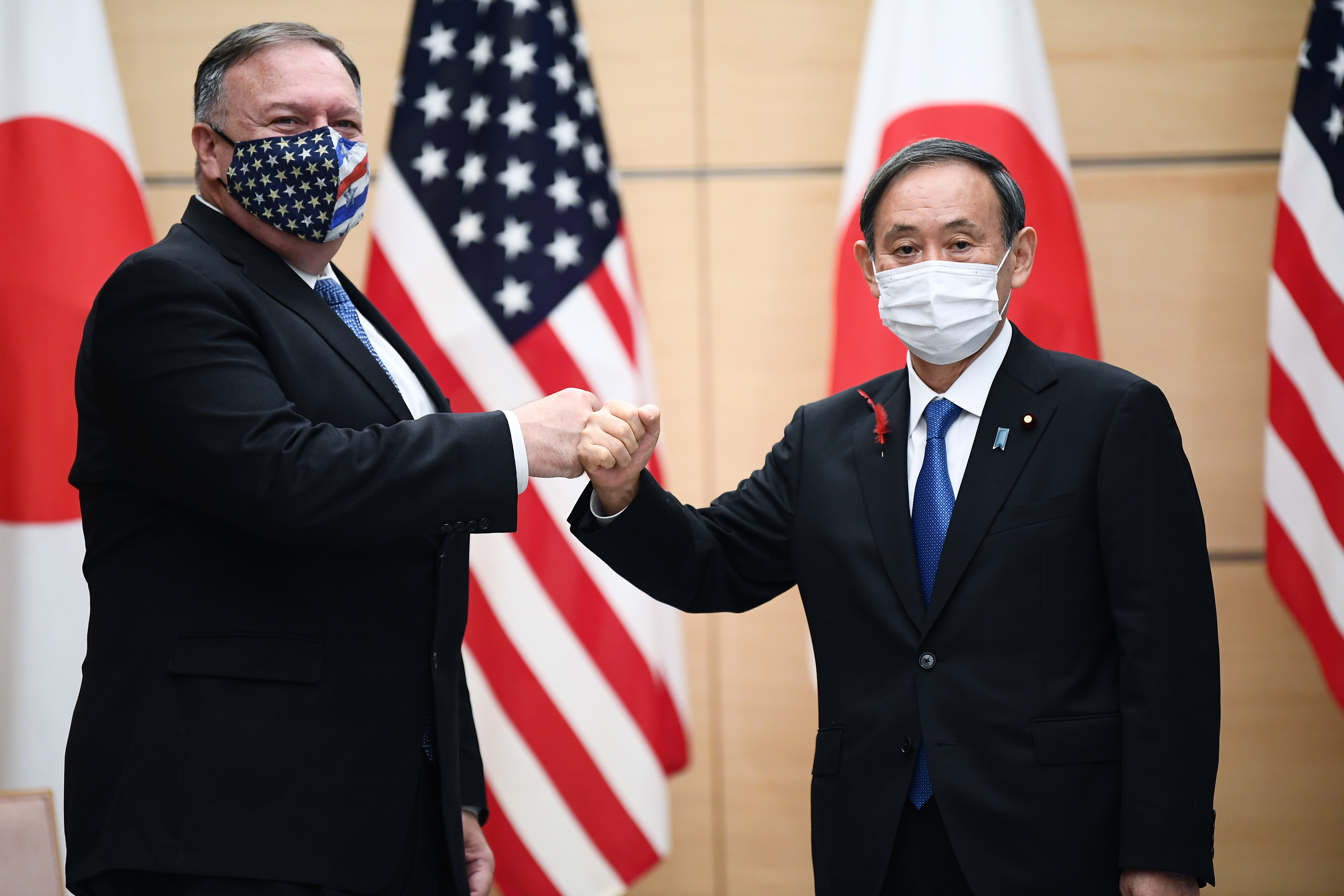 Tomorrow, at 8:30 a.m., join the CSIS Economics Program for a discussion on major economies’ fiscal support during the Covid-19 crisis, what further support is needed, and the path to long-term economic stability.

And, at 10:00 a.m., the Middle East Institute examines the recent flare up in tensions between Armenia and Azerbaijan in Nagorno-Karabakh and the regional consequences should hostilities escalate.

CSIS’s Trade Commission on Affirming American Leadership today released a video highlighting its latest report, Preparing the Workforce for 2030: A Pillar of Trade Leadership , which lays out nine recommendations for a new approach to workforce development in the United States. Watch the full video here.

Bill Reinsch, Scott Miller, and Swedish ambassador Karen Olofsdotter discuss how Swedish companies are navigating the U.S. market amid protectionist rhetoric and the November election, how to improve U.S.-EU cooperation in light of China’s growing economic influence, and how Covid-19 is reshaping global trade.

“No, I don't ask for permission
This is my chance to fly
Maybe enough ain't enough for you
But it's my turn to try”

We lost one of the great ones today—Eddie Van Halen. The first time I saw Van Halen up close, really up close, was in 1978. They were virtually unknown and were promoting their eponymous first record at the Peaches record store just off Rockville Pike in Rockville, Maryland. I was ten years old and looked on at these guys in complete awe. The record went on to sell more than ten million copies.

It’s hard to put into words what Eddie Van Halen meant to men of my generation. For us, it’s impossible to say his name without subsequently breaking into a smile. And there are very few names in music, sports, culture or politics that inspire awe the way Eddie's is. Eddie was the standard by which all cool was measured. My great friend Scott is an amazing guitar player with great hair and a rock star vibe—I always thought he was cool like Eddie.

Last week on our Reopening podcast Scott Miller and I interviewed the founder of Rock and Roll Fantasy Camp David Fishof. For so many of us, Eddie Van Halen symbolized the ultimate Rock and Roll fantasy. Here’s why: https://www.youtube.com/watch?v=Cn8APTMyKsg.