In a speech today at the Brookings Institution Federal Reserve Chair Jerome Powell indicated the central bank is on track to raise interest rates by a half percentage point at its next meeting, stepping down from an unprecedented series of four 0.75-point rate rises aimed at combating high inflation, as the WSJ reports.

Guangzhou has partially lifted a weeks-long lockdown, a departure from the strict enforcement of China’s strict zero-Covid policy despite the city of 18 million people suffering its worst outbreak since the coronavirus pandemic erupted, as the FT reports.

The European Union’s Ursula von der Leyen, the president of the European Commission on Wednesday proposed the establishment of a new United Nations-backed court to investigate and prosecute Russian aggression in Ukraine, as the NYT reports.

“Despite some promising developments, we have a long way to go in restoring price stability.” New satellite imagery analyzed by the CSIS China Power Project reveals that China is investing in a significant, long-term military presence at Pangong Tso, near the hotly disputed China-India border.

“The United States and France: Partners for the Pacific Islands Region?” by CSIS's Mathieu Droin, and Nilanthi Samaranayake, Zack Cooper, and Celine Pajon.

At 9:30 a.m., the CSIS Korea Chair hosts an episode of "The Capital Cable" to discuss developments on the Korean Peninsula, including recent announcements by Kim Jong-un about North Korea's nuclear weapons program.

And, at 9:00 a.m., the Atlantic Council hosts a discussion on the outlook for the Western Balkans' Euro-Atlantic Path in 2023. 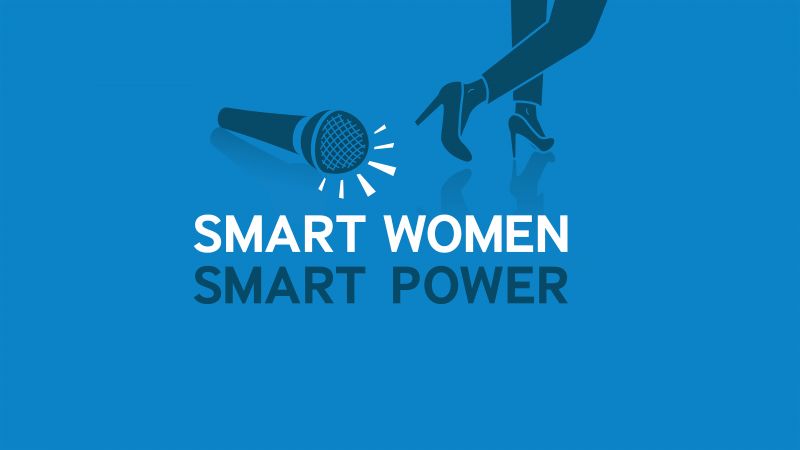 On a new episode of Smart Women, Smart Power, Lisa Kaplan, the founder of Alethea, a company designed to help organizations navigate the new digital reality and protect themselves against disinformation, joins to discuss the current landscape of the information space.

This isn’t really a smile because I’m so sad to learn that Fleetwood Mac’s Christine McVie died today following an illness at 79. But it’s a smile because in my view, McVie is one of the greatest singers in rock history. My parents introduced me to the Big Mac at a very young age and I’ve been hooked ever since. To me, Fleetwood Mac, along with the Beach Boys, the Byrds, Linda Ronstadt, and the Eagles define the LA sound. Just this past summer, I was stopped at a traffic light in Malibu, and two twenty-somethings pulled up next to me in a convertible. This is what was blasting out of their car stereo as they swayed back and forth in the SoCal sunshine.