Britain, France and Germany on Tuesday formally accused Iran of breaking the 2015 agreement that limited its nuclear program, taking the first step toward reimposing United Nations sanctions, as Reuters reports.

Dive Deeper: “Iran is not one crisis, but three, for the U.S.,” by CSIS’s Jon Alterman for The Hill.

Meanwhile, as the FT’s Jim Brunsden reports, The U.S., EU and Japan today ramped up pressure on Beijing over its model of state-sponsored capitalism, calling for tougher World Trade Organization curbs on government subsidies.

Chinese customs data on Tuesday showed that the country had a trade surplus with the United States of $295.8 billion last year, compared with a record $323.3 billion in 2018.

“We hope that the Europeans will continue to hold Iran accountable. We’d like them to join our diplomatic efforts, of diplomatic isolation and economic pressure which are the conditions to get to a new and better deal.” 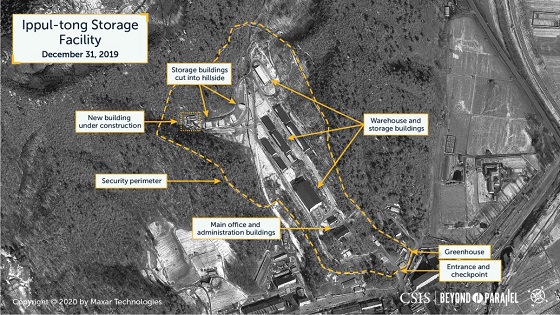 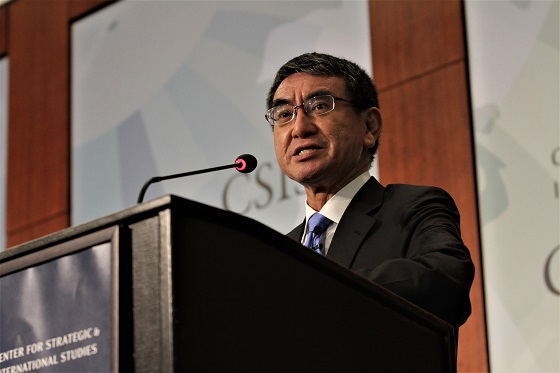 “Hezbollah Has Prepared for This Moment for Decades,” by CSIS’s Brian Katz.

At 10:00 a.m., CSIS will host a conversation with Andrey Baklitskiy, visiting fellow with the CSIS Russia and Eurasia Program, on the future of U.S.-Russia arms control mechanisms after the demise of the INF Treaty.

And, at 8:30 a.m., the Wilson Center will host a conversation with Chairman Albio Sires (D-NJ) and Ranking Member Francis Rooney (R-FL) of the House Subcommittee on the Western Hemisphere to discuss U.S. policies and priorities in Latin America.

Later, at 11:30 a.m., the Hudson Institute will host a conversation with Reza Pahlavi, former crown prince of Iran, on the escalating tensions between the United States and Iran.

I’m so happy for Joe Burreaux, Grant Delpit, Ja’Marr Chase, Coach O, the LSU Tigers, and the whole state of Louisiana. It really put a smile on my face—especially for them to win in New Orleans…