The Evening: Lockdown, Afghanistan, Fire on the Mountain and More

During a visit to the Federal Emergency Management Agency, Vice President Pence on Monday echoed President Trump's suggestion that the federal government will take another look at its social-distancing recommendations for all Americans at the end of March, as the Washington Post reports.

And, late today, the Post reported that British Prime Minister Boris Johnson said at a news conference that all nonessential shops will close, travel will be restricted, and police will enforce social distancing if necessary.

Secretary of State Mike Pompeo flew to Kabul on Monday on an urgent, unannounced diplomatic rescue mission, but left eight hours later without a breakthrough in his attempt to bridge a political divide that has undermined U.S. efforts to pull all American troops out of Afghanistan, as the WSJ’s Dion Nissenbaum and Ehsanullah Amiri report.

The Ice Curtain: Modernization on the Kola Peninsula

Morgan Stanley expects the economy to contract at a 30% annualized rate in the April-to-June quarter, after a 2.4% contraction in the current quarter, which it said would send the unemployment rate to 12.8% this spring—the highest on records that date to 1948.

“ We really, really need everyone to stay at home.” 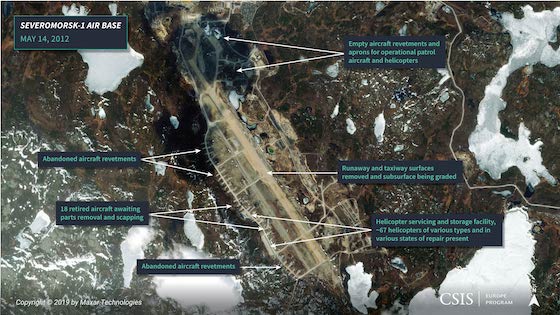 The Kola Peninsula is the crux of Russia’s military establishment in the western Arctic, and its air and maritime capabilities are essential to Russia’s homeland defense, Arctic dominance, and global power projection capabilities. 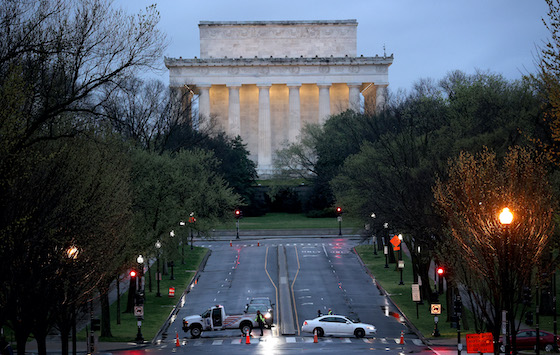 (Photo credit: Win McNamee/Getty Images). Roads surrounding the Lincoln Memorial and National Mall are closed to all traffic due to concerns with the spread of the coronavirus.

“A Onetime Germ-Warfare Site Is Army’s Front Line in Coronavirus Battle,” by the WSJ’s Nancy Youssef.

CSIS's China Power Project director Bonnie Glaser and Senior Fellow Matthew Funaiole break down the convergences between FOIP and the NSP and highlight ways for Washington and Taipei to jointly promote peace and prosperity in the Indo-Pacific. Watch the full video here. 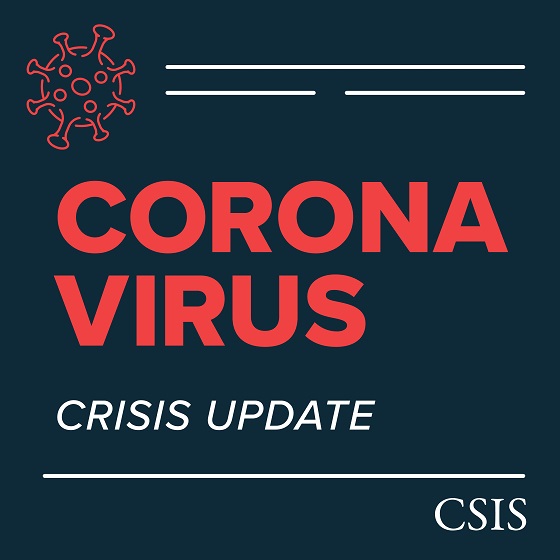 Steve Morrison and I are joined by Jude Blanchette, CSIS Freeman Chair in China Studies, to discuss how the U.S. and China are dealing with the pandemic in their own countries, and how this might affect U.S.-China trade and diplomacy, as well as scientific research partnerships between the U.S. and China.

In The Truth of the Matter, CBS legend Bob Schieffer and I breakdown complex policy issues of the day. No Spin, No Bombast, No finger pointing. Just informed discussion.

You can’t go see a concert live these days but the magic of the internet can take you to some truly fantastic places musically speaking. I came across this gem today featuring Phil Lesh, Carlos Santana and Warren Haynes.