Moderna said it would ask U.S. and European health regulators Monday to authorize use of its Covid-19 vaccine, after it was shown to be 94.1% effective in a full analysis of a pivotal study, as the WSJ reports.

Amid vows to avenge the killing of scientist Mohsen Fakhrizadeh, Iran's leadership promised Monday to push ahead with its nuclear program while casting doubt on the future of negotiations with the West, as the Washington Post reports.

EU greenhouse gas emissions down 24% since 1990

Greenhouse gas emissions in the European Union have been reduced by 24% compared to 1990 levels, according to the bloc’s annual climate report, but the EU said Monday it still needs to intensify efforts to keep to its target of making Europe the first climate-neutral continent by mid-century, as the AP reports.

Moderna’s new data shows that its coronavirus vaccine was 100 percent effective at preventing severe disease from the coronavirus.

“To beat this pandemic, we also have to defeat the parallel pandemic of distrust.” 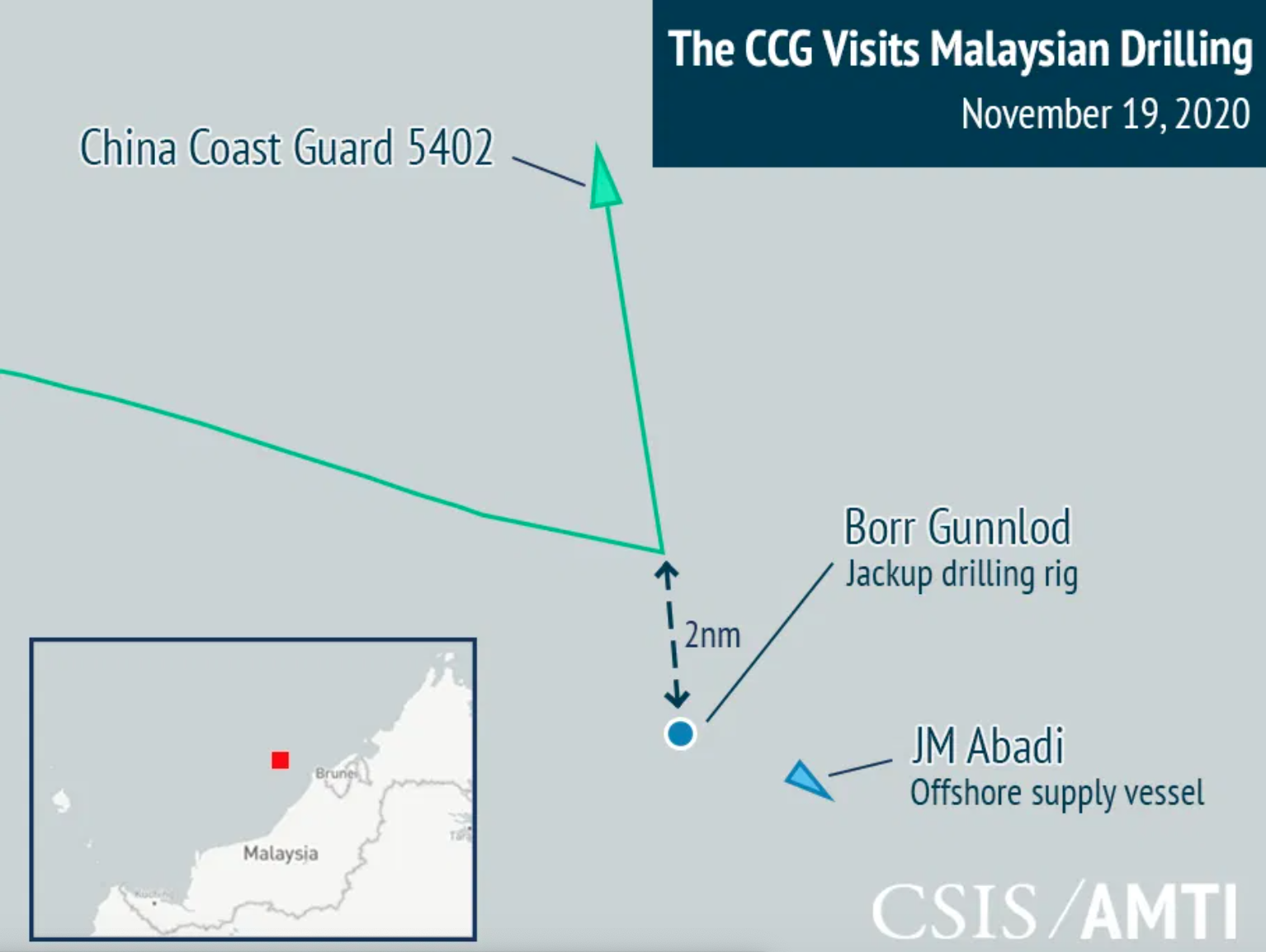 China and Malaysia are involved in another standoff over hydrocarbon exploration in the South China Sea. Satellite imagery analysis from the Asia Maritime Transparency Initiative reveals an ongoing staredown at sea. 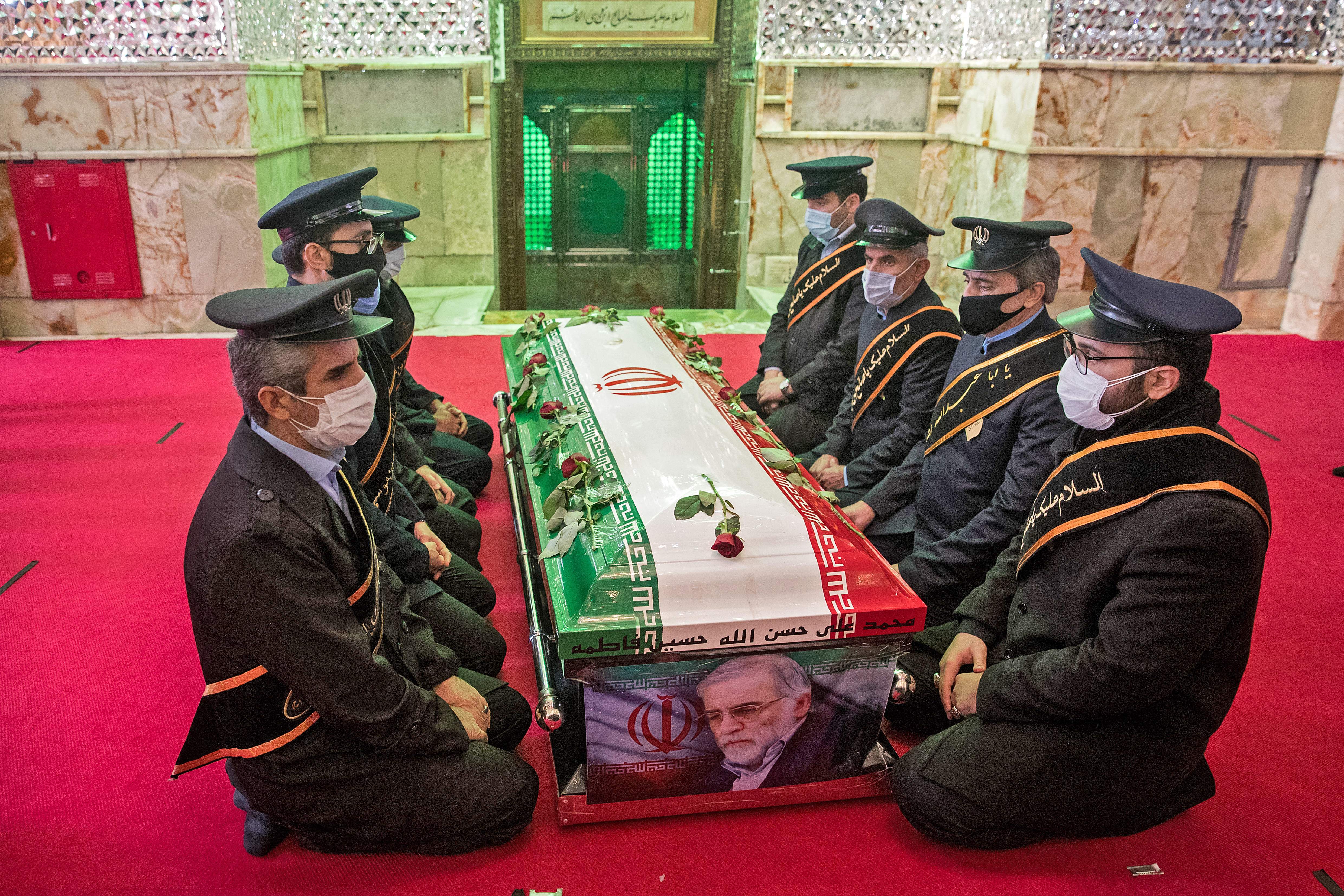 “Designating the Houthis as Terrorists Would Be a Mistake,” by CSIS’s Jon Alterman.

Tomorrow, at 8:00 a.m., please join CSIS for a special discussion on the state of North Korea’s economy today and what scenarios could be expected in the future.

And, at 3:30 p.m., CSIS will be hosting the Washington D.C. launch of the United Nations Office for the Coordination of Humanitarian Affairs (OCHA) Global Humanitarian Overview (GHO) 2021 report.

Also, at 12:00 p.m., join the Atlantic Council for a conversation with Christine Lagarde, President of the European Central Bank, to mark the launch the new GeoEconomics Center. 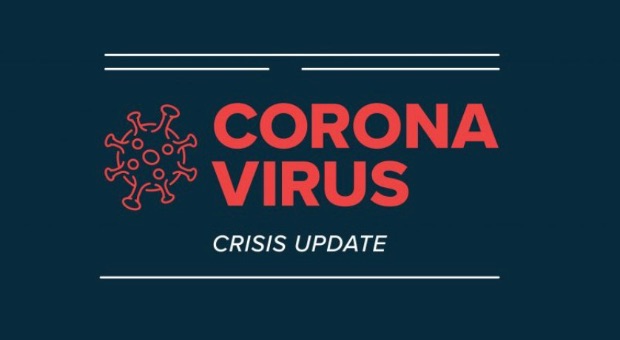 Dr. Leana Wen joined us for a tour d’horizon of the pandemic, at this moment of “explosive exponential growth.” Why is it so crucial today to have credible, trusted public health voices?

It’s hard to get any more Los Angeles than this performance. Starcrawler is a hot young band out of, you guessed it, LA. Here, they perform Tom Petty’s “I Need To Know” with the Heartbreakers’ own Mike Campbell. There’s a raw, modern energy to this cover. You can almost hear it careening down Sunset or echoing through Topanga Canyon https://youtu.be/-O1P5uPSy8o.