The Philippines told the United States it would scrap an agreement considered a cornerstone of the two countries’ military alliance, a move the State Department said would have serious implications for the relationship, as the WSJ’s Jon Emont reports.

Palestinian Authority president Mahmoud Abbas delivered an angry rejection of President Trump’s plan for peace between Palestinians and Israelis at the United Nations on Tuesday, as the NYT’s Rick Gladstone reports.

Dive Deeper: “To Broker Peace, the United States Must Understand Why Palestinians Reject Trump’s ‘Deal of the Century,” by the Washington Institute’s Mohammed Dajani.

China Urges Countries to Restore Ties for Sake of the Global Economy as Coronavirus Deaths Pass 1,000

As deaths from the coronavirus topped 1,000—nearly all of them in China—Beijing on Tuesday urged countries that have enacted travel restrictions aimed at curbing the outbreak to restore normal ties for the sake of the global economy, as the Washington Post's Simon Denyer, Rick Noack, Siobhán O'Grady, and Miriam Berger report.

About 10.1 million people in North Korea are in urgent need of food assistance.

“We’ll be watching this carefully. What will be the effects on the U.S. economy? Will they be persistent? Will they be material? That’s really the question.” 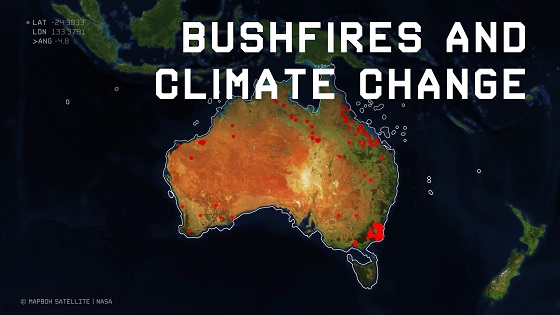 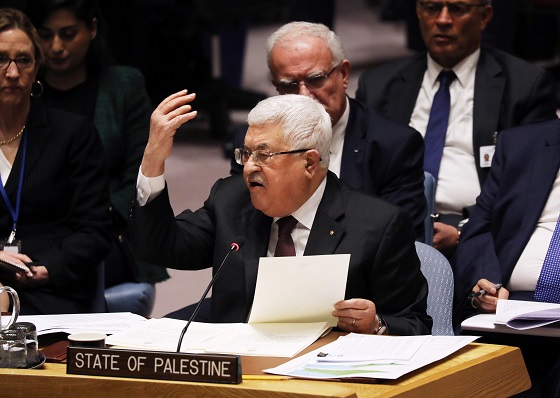 “The New Spheres of Influence: Sharing the Globe With Other Great Powers,” by Harvard’s Graham Allison for the March/April issue of Foreign Affairs.

At 12:30 p.m., the George Washington University Elliott School of International Affairs will hold an event on the domestic and international impacts of Taiwan's elections in January, featuring a keynote from Taiwan's digital minister Audrey Tang.

Also at 12:30 p.m., the Wilson Center will host Chilean congressman Giorgio Jackson for a conversation on political developments in Chile since the protests late last year.

Later, at 3:30 p.m., the Carnegie Endowment will host an event exploring the disparities between access to social welfare in India.

The coronavirus is spreading rapidly through China, and some experts are warning of the possibility of a global pandemic. CSIS’s Jude Blanchette and J. Stephen Morrison explain what this outbreak means for China, and what impacts it could have on the rest of the world. Watch the video here.

In this episode of "The Truth of the Matter," Bob and I invite Bulent Aliriza, director of the CSIS Turkey Project, to unpack the worsening conflict in Libya. Bulent explains who the United States is supporting, the impact of other foreign powers in the region, and what the main interests are of the long-standing civil war.

There was something so brilliantly American when the Grateful Dead would perform “Cumberland Blues.” It just sounds like America to me.