The European Commission has asked the bloc’s 27 member states to approve a price cap on Russian oil of $60 a barrel, as the WSJ reports.

Beijing will be unable to control the spread of Covid-19 unless it imports foreign-made vaccines that are more effective than Chinese-made formulas, Joe Biden’s coronavirus tsar warned, as the FT reports.

From 2018 to 2022, trust and confidence in the uniformed services plummeted from 70 percent to 48 percent (it was 45% in 2021), according to the Ronald Reagan Foundation and Institute survey. No other public institution has endured as steep and speedy a fall, according to the Reagan National Defense Survey.

“We’re going to stand together against this brutality.” 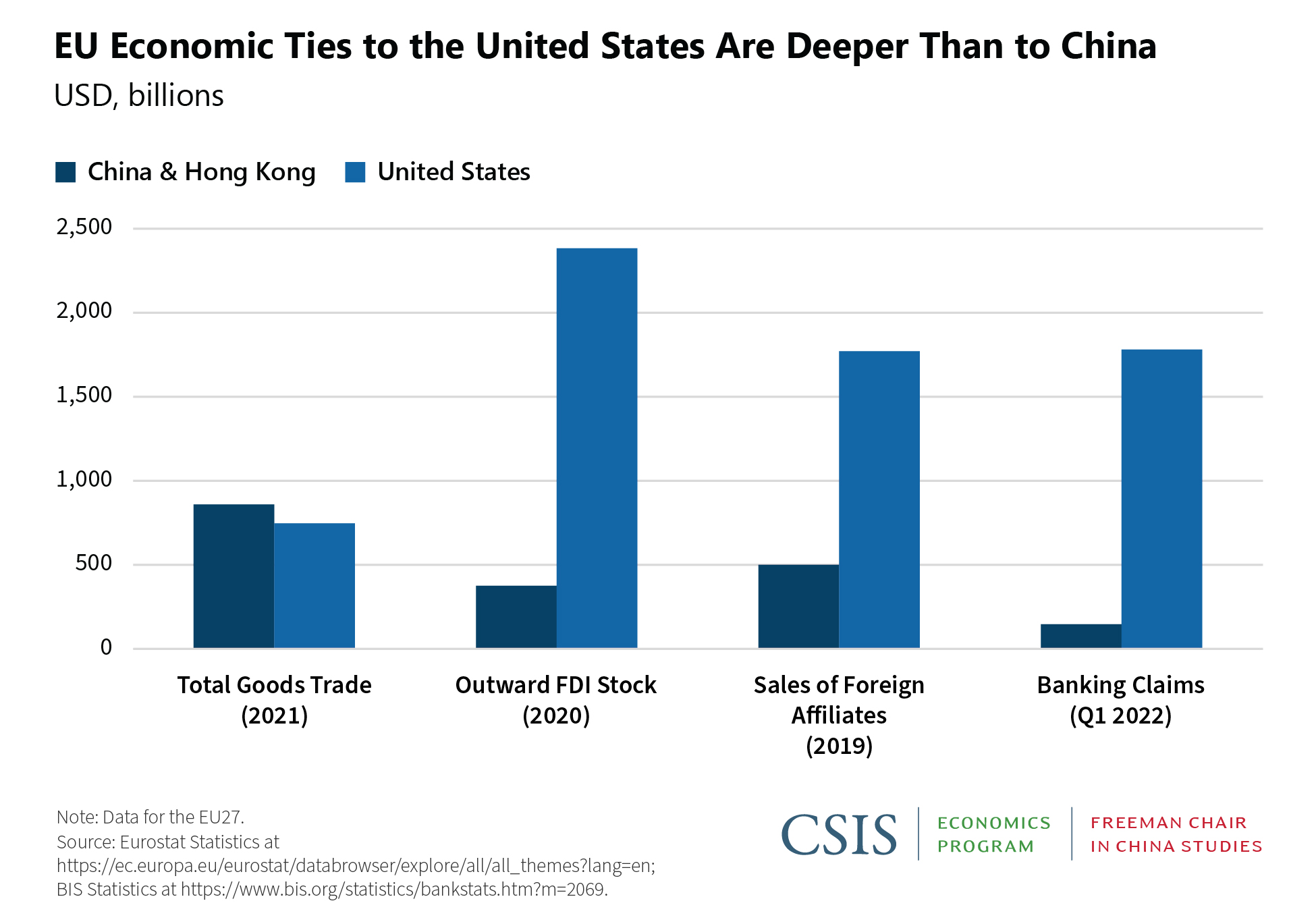 CSIS experts explore the economic, financial, technological, and diplomatic implications of a Chinese attack on Taiwan, building a more holistic picture of the stakes for Beijing and reaffirming the importance of deterring China from such an attempt. Read the full report here.

On Tuesday, at 10:30 a.m., CSIS holds a conversation on the current state of human rights in Xinjiang and the implementation of the Uyghur Forced Labor Prevention Act, with keynote remarks from Department of Homeland Security Under Secretary for Strategy, Policy, and Plans Robert Silvers.

Also on Tuesday, at 1:00 p.m., CSIS hosts Under Secretary of Commerce for Industry and Security Alan F. Estevez to examine the potential of artificial intelligence in managing export controls enforcement.

Today, the CSIS Australia Chair held a panel discussion to discuss the most critical challenges and opportunities facing the U.S.-Australia relationship. Watch the full video here. 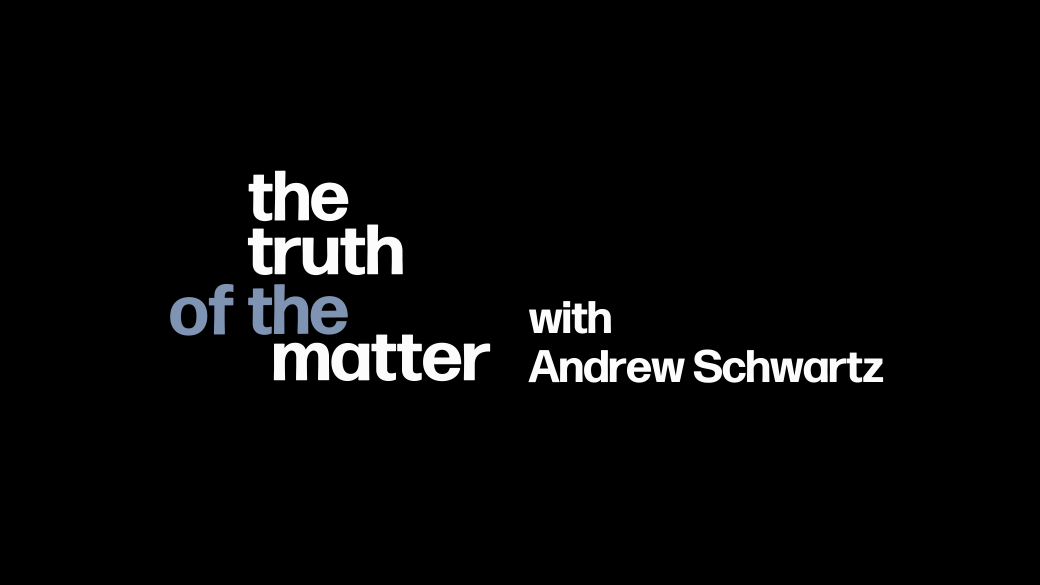 CSIS's Jon Alterman joins the podcast to discuss the geopolitics associated with the World Cup and the broader ramifications for the United State and the Middle East.

One of the coolest things about the new Tom Petty and The Heartbreakers deluxe album “Live at the Fillmore, 1997” is the band’s exploration of the music that influenced them. The Southern California sound runs through much of Petty’s music—especially The Byrds.

For “Live at the Fillmore,” Petty asked The Byrds’ co-founder Roger McGuinn to sit in with the band. Not many songs define the sound of 1960s SoCal better than The Byrds’ “Eight Miles High.” When I’m in LA in the summer, I drive through Laurel Canyon listening to the Byrds (who famously resided there), and in Malibu/Topanga Canyon listening nonstop to Petty, who lived there. It sounds like this.