President Trump unveiled a $4.8 trillion budget Monday that charts a path for a potential second term, proposing steep reductions in social-safety-net programs and foreign aid, but higher outlays for defense and veterans, as the WSJ’s Kate Davidson and Andrew Restuccia report.

Defense One’s Marcus Weisgerber reports that after three straight years of increases, the Trump administration’s fiscal 2021 defense budget request totals $740.5 billion — in line with a two-year budget deal struck by Congress and the White House last year. The Pentagon portion of the budget is $705.4 billion, down 1.1% from last year’s $713 billion budget, while the remaining $35 billion is for national security projects overseen by the Energy Department and other government agencies.

Dive Deeper: “Analysis of the FY 2020 Defense Budget and Its Implications for FY 2021 and Beyond,” by CSIS’s Todd Harrison and Seamus Daniels.

The U.S. military is preparing to report a more than 50% jump in cases of traumatic brain injury stemming from Iran’s missile attack on a base in Iraq last month, as Reuters’ Idrees Ali and Phil Stewart report.

The Justice Department announced charges on Monday against four members of China’s military on suspicion of hacking into Equifax, one of the nation’s largest credit reporting agencies, and stealing trade secrets and the personal data of about 145 million Americans in 2017, as the NYT’s Katie Benner reports.

President Trump will propose making a 21% cut in foreign aid in his 2021 budget proposal, which seeks $44.1 billion in the upcoming fiscal year for foreign aid compared with $55.7 billion enacted in fiscal year 2020. Source: Reuters

“It could be the spark that becomes a bigger fire. But for now it is only a spark.” 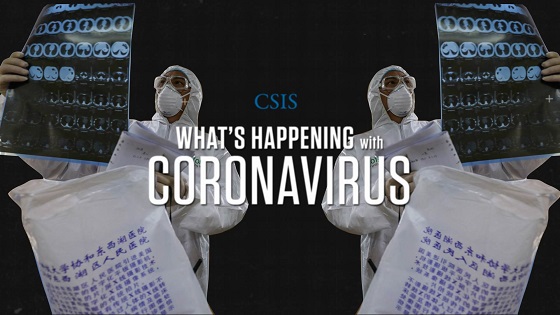 A new virus is spreading rapidly through China, and some experts are warning of the possibility of a global pandemic. CSIS's Jude Blanchette and Steve Morrison explain what's happening with the coronavirus. 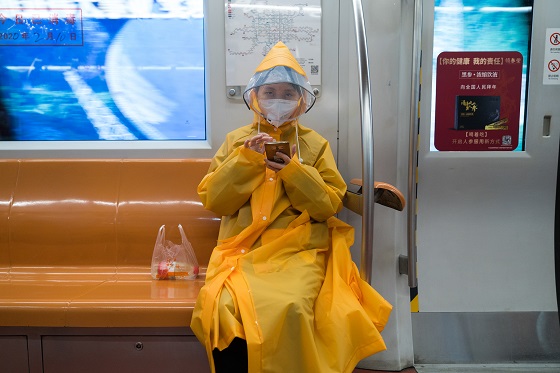 “Confidence in Nato in sharp decline,” by the FT’s Guy Chazan and Michael Peel.

At 9:00 a.m., CSIS will host a panel of experts for a special discussion on the methods and impact of PRC interference in Taiwan’s recent presidential and legislative elections.

After, at 10:00 a.m., the Wilson Center will host the Ambassador of Latvia to Ukraine for a discussion on “Sanctions Against Russia: Successes, Failures, And Future Prospects.”

And, at 12:00 p.m., the Hudson Institute holds a discussion on "President Trump's Plan for Peace in the Middle East." 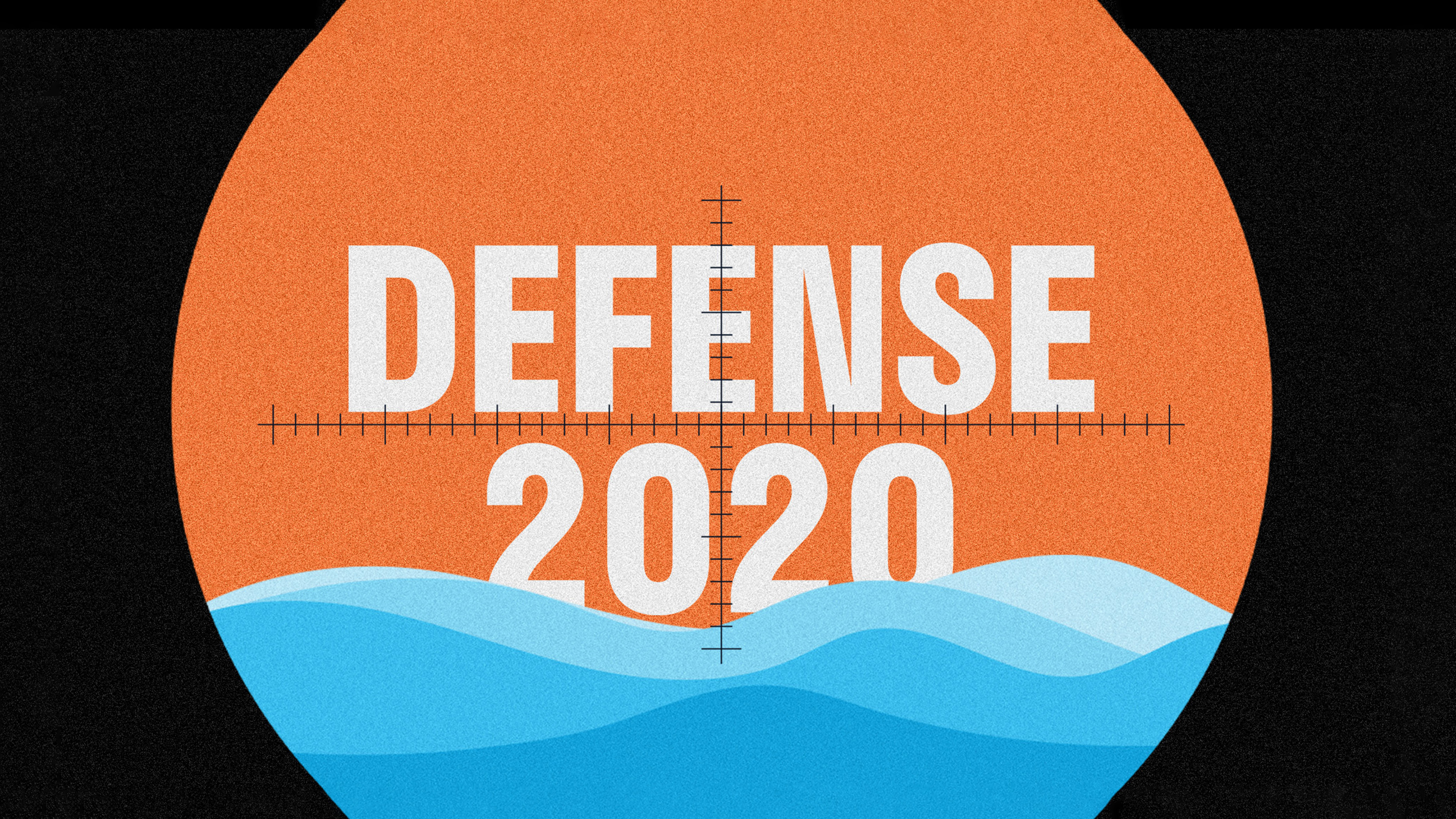 If you set out to invent the coolest band of all time, it would probably look something (and sound something) just like this.