Nearly three dozen current and former members of a federal health advisory committee—including some appointed or reappointed by Health Secretary Alex M. Azar—are warning that the Trump administration’s new coronavirus database is placing an undue burden on hospitals and will have “serious consequences on data integrity”, as the NYT reports.

The federal deficit more than tripled in the first 10 months of the fiscal year, as government spending to combat the coronavirus continued to outpace federal tax collection, the Treasury Department said Wednesday, as the WSJ reports.

Syrian President Bashar al Assad said on Wednesday that sweeping new U.S. sanctions amounted to a new stage of economic warfare against his government and were part of long-standing U.S. efforts to “choke” the living standards of Syrians, as Reuters’ reports.

The White House Coronavirus Task Force has 2 female members out of 27 total members.

"Limited or inconsistent efforts by states to control the virus based on public health guidance are not only placing citizens at unnecessary risk of severe illness and possible death but also likely to prolong the economic downturn." 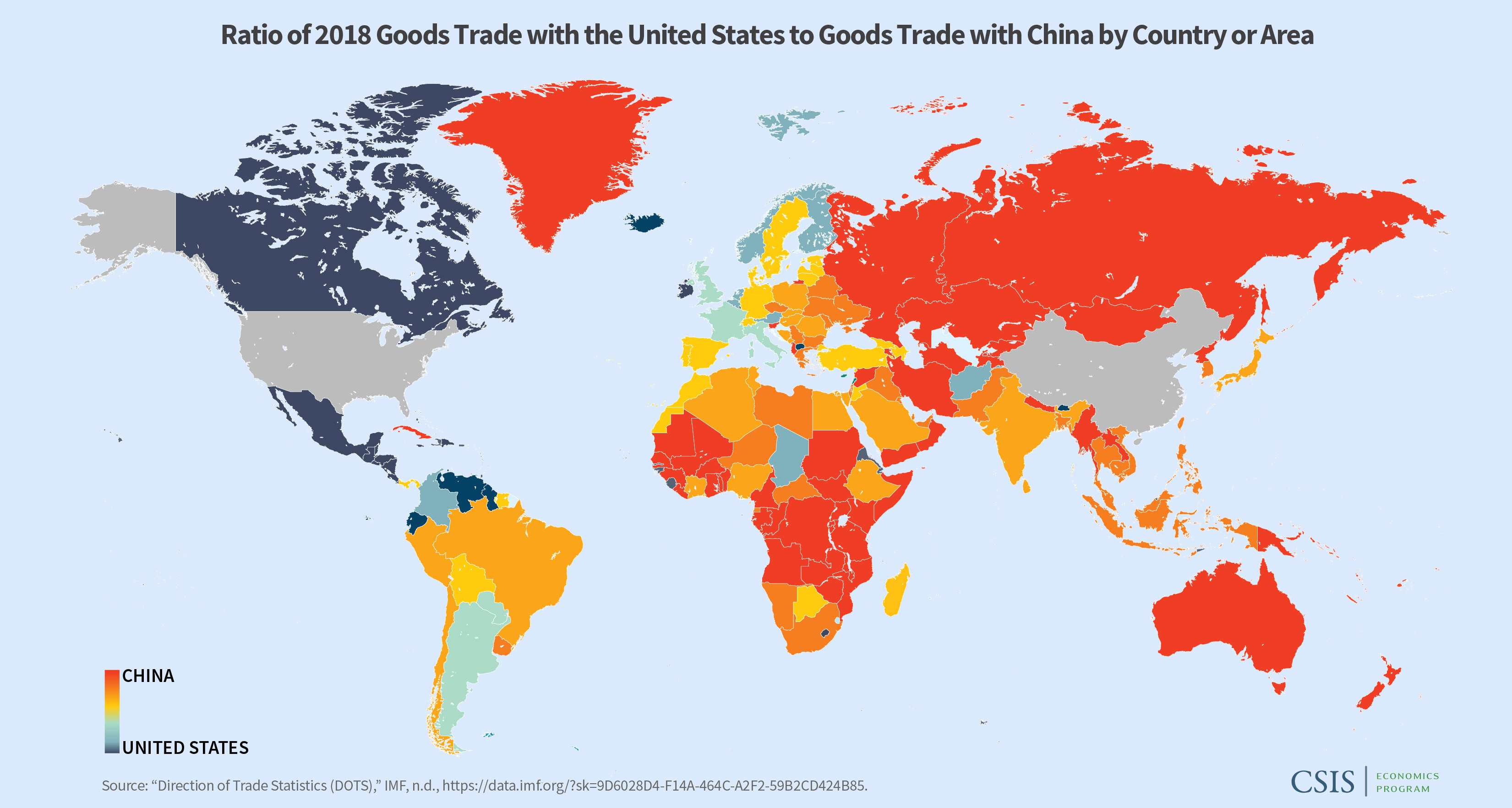 CSIS launched the Allied Economic Forum (AEF) with select allies and partners to discuss economic issues of mutual interest, in particular those related to the challenges of a rising China and leakage of critical technologies to competitors and adversaries. 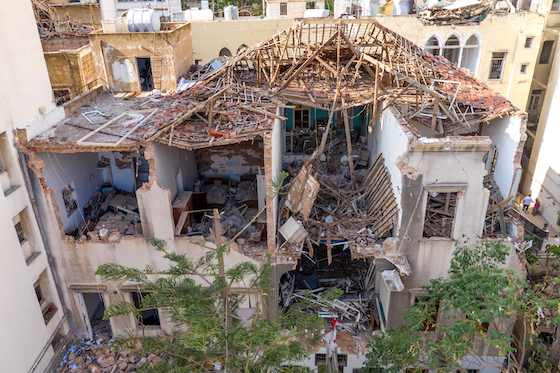 Tomorrow, at 9:00 a.m., join CSIS's Korea Chair for its eighth “The Capital Cable” episode. Featured at the event will be The Honorable Tae Young-ho, a current member of the National Assembly of the Republic of Korea, to discuss North Korea, inter-Korea relations, and more.

And, at 10:00 a.m., The German Marshall Fund of the United States (GMFUS) will hold a conversation with Robert B. Zoellick on his book, “America in the World: A History of U.S. Diplomacy and Foreign Policy.”

Later, at 1:00 p.m., return to CSIS for a discussion on how the United States can build a more secure power grid that is resilient to threats by hostile foreign state and non-state actors.

CSIS’s James A. Lewis and Assistant Attorney General for National Security John C. Demers examined the threat posed by Chinese espionage and how the Department of Justice is responding. Watch the full video here. 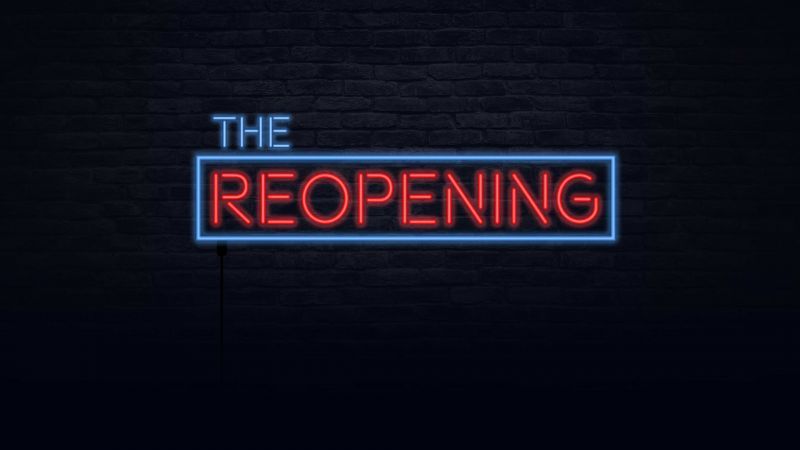 "The Reopening" recently hosted Adena Friedman, President and Chief Executive Officer of Nasdaq and one of Forbes magazine’s “Most Powerful Women of 2019,”. In this episode, she talks about the central role of capital markets in economic recovery, the power of technology, and how companies that do the right thing deliver superior returns.

I’ve been writing nonstop about the new generation of musicians who’ve been influenced by Jerry Garcia and the Grateful Dead, and how they’ve breathed new life into the Dead’s music (not to mention kept the culture alive). Billy Strings is an artist you should know about if you don’t already. He’s a 27 year old bluegrass prodigy and not someone whose music you want to miss. Here he is a few days ago performing the Dead’s “Dire Wolf”.