The president of the UN Security Council, Indonesia, said today it was “not in the position to take further action” on a U.S. bid to trigger a return of all UN sanctions on Iran because there is no consensus in the 15-member body, as Reuters reports.

The Trump administration may levy additional penalties on Vietnam for undervaluing its currency in a trade case over tires, in what would be the first application of a novel trade rule the administration introduced last year, as the NYT reports.

A Lebanese man convicted in the 2005 killing of former prime minister Rafiq al-Hariri was part of a dedicated hit squad that carried out at least four other assassinations under orders from the militant group Hezbollah, current and former security officials said, citing previously undisclosed intelligence about the case, as the Washington Post reports.

Join CSIS’s Trade Guys for their next crash course on trade policy. This two-day program breaks down the fundamentals of how U.S. trade policy is formulated, the legalities of trade in an international arena, and the impact of Covid-19 on supply chains. Register here.

566 cases of the coronavirus have been reported among students, faculty, and staff at the University of Alabama, most of them on its Tuscaloosa campus, where classes resumed last week.

“We don’t understand on what grounds our German colleagues are in such a hurry to use the word poison. A substance has not been identified.”

— Russia’s presidential spokesman, Dmitri S. Peskov on the conclusion of doctors at a Berlin hospital that dissident Alexei A. Navalny had indeed been poisoned on a flight from Siberia. 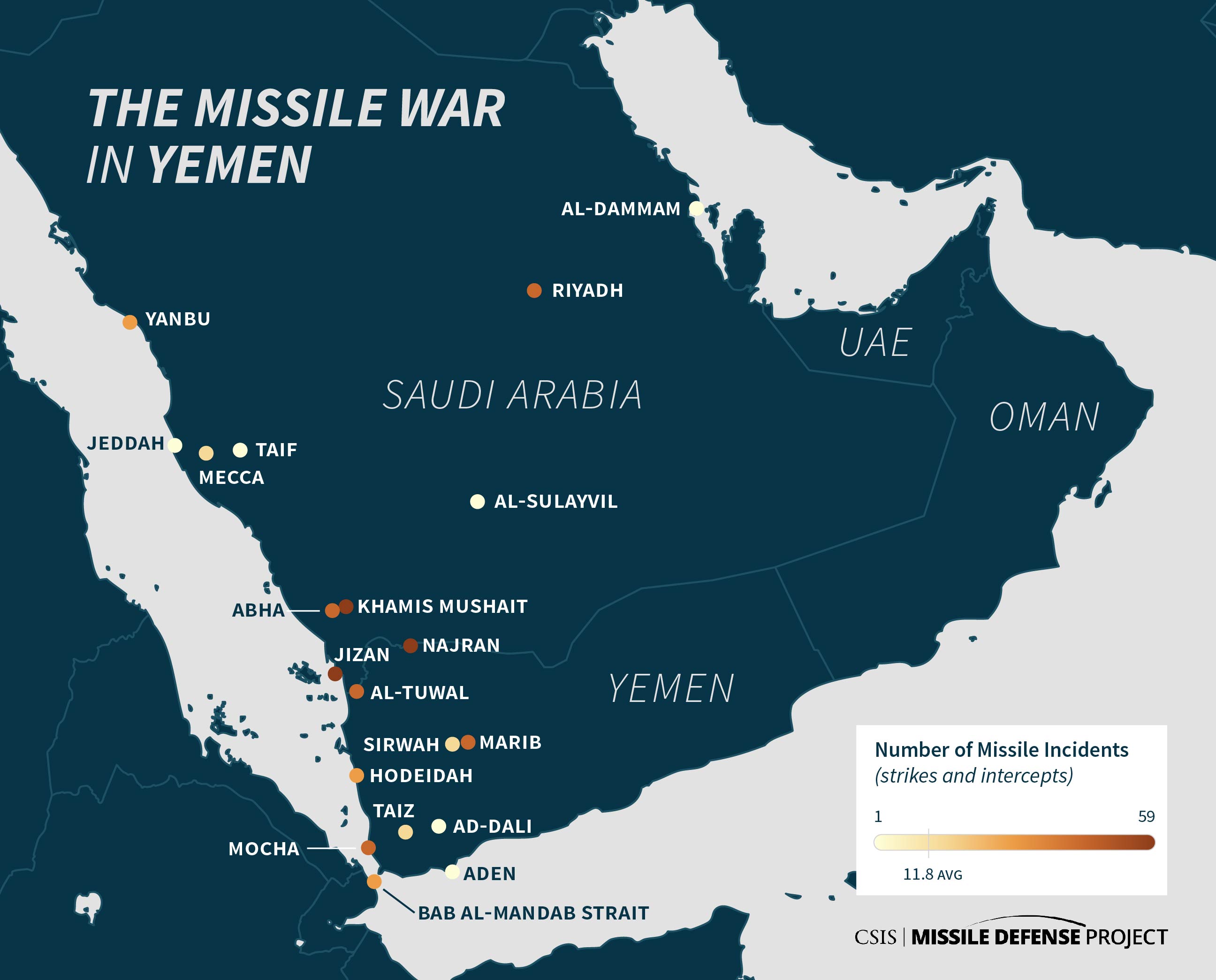 One of the most defining aspects of Yemen's civil war has been the extensive use of ballistic missiles, far more than any other conflict in recent history. In a new report, the CSIS Missile Defense Project explores the implications of the conflict for future wars. 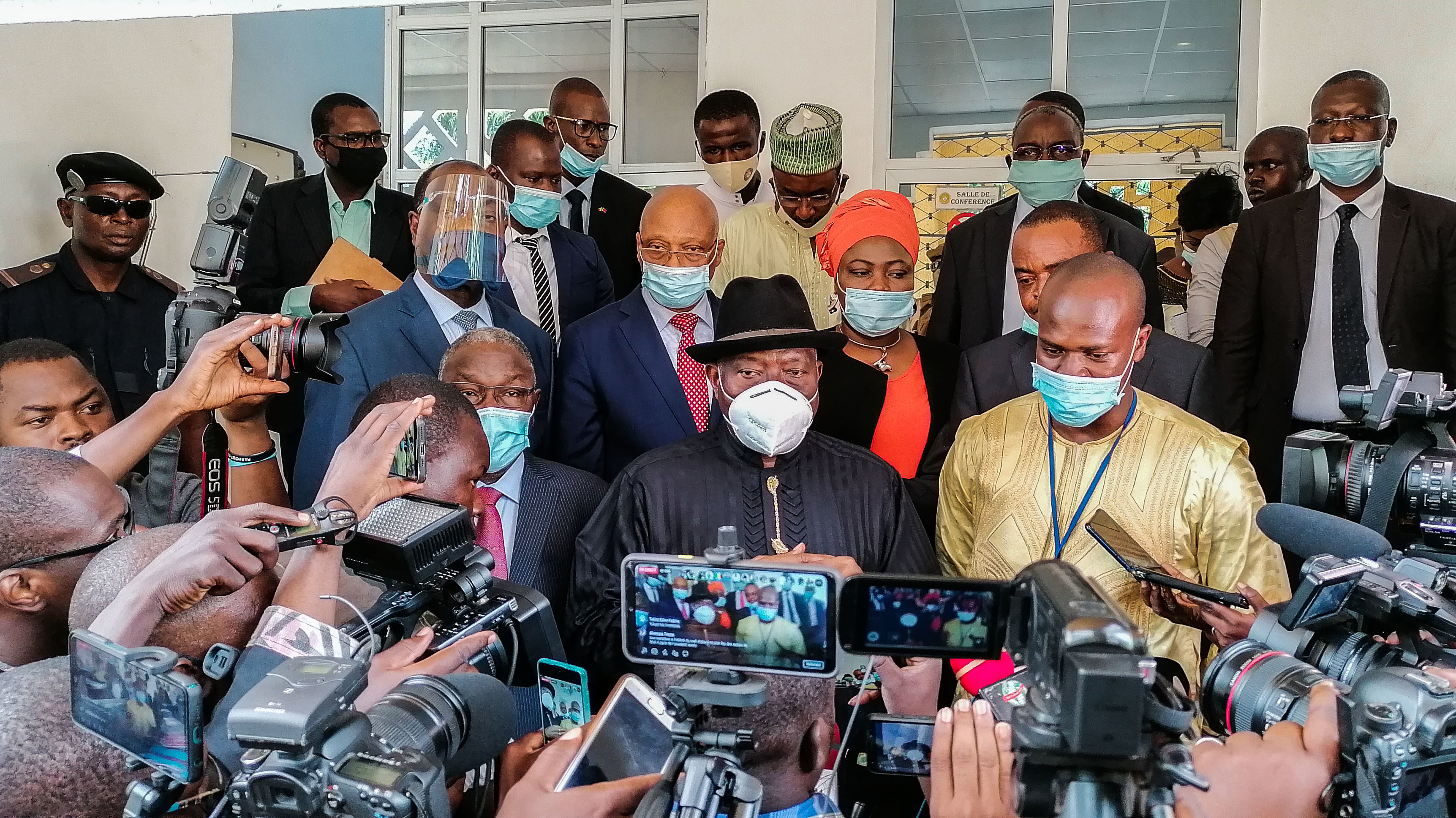 Tomorrow, at 12:00 p.m., join the CSIS Defending Democratic Institutions Project for a discussion with Deputy Attorney General Jeffrey Rosen on the threat of foreign malign influence operations and how the U.S. government is working to counter them.

Later, at 7:00 p.m., Johns Hopkins University School of Advanced International Studies hosts a virtual seminar exploring the alarming advance of Covid-19 in the developing world and how East Asia can help support less fortunate nations as they manage the pandemic.

On the latest episode of The Truth of the Matter, Seth Jones, director of the CSIS Transnational Threats Project, discusses the increasing terrorism problem in the United States. Drawing on data from a recent brief on the subject, he unpacks where the most significant threats are likely to come from.

I love that you all enjoyed the Steve Winwood clip from yesterday—your emails to me about him were so cool. This clip is a bit older but it’s timeless… https://www.youtube.com/watch?v=eoSn2Y-b6wI.