The Evening: Officers Charged, Insurrection Act, the Weight, and More

Three officers have been charged with aiding and abetting murder in the death of George Floyd. The officer who pressed his knee into Mr. Floyd’s neck is now charged with second-degree murder, as the NYT reports.

Esper Does Not Support Insurrection Act

Defense Secretary Mark T. Esper said Wednesday that he does not support invoking the Insurrection Act to take greater government control of the response to civil unrest across the United States, appearing to put him at odds with President Trump, as the Washington Post reports.

The Trump administration threatened Wednesday to bar mainland Chinese airlines from flying to and from the U.S. starting June 16, saying Beijing has failed to approve resumption of these routes by U.S. carriers, as the WSJ reports.

Of the total $1.6 trillion in aid approved by Congress for Covid relief, roughly $1.11 trillion, or about 70%, has been distributed so far.

“I do not support invoking the Insurrection Act." 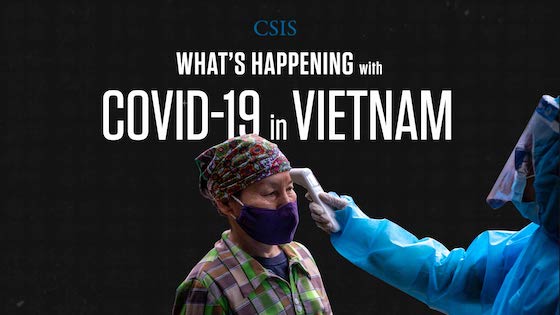 Vietnam, a developing country that shares a border with China, is one of the world's most surprising success stories in the fight against Covid-19. CSIS's Gregory Poling explains what's happening with Vietnam's response to Covid-19. 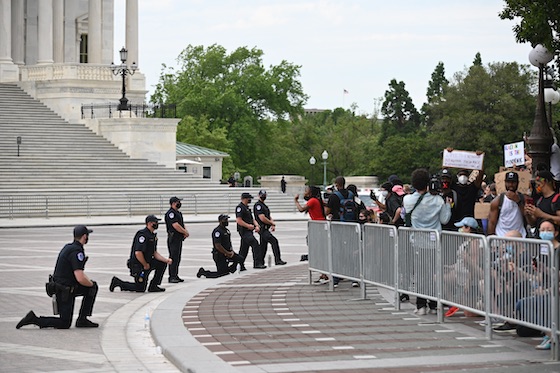 “Afghanistan: The Prospects for a Real Peace,” by CSIS’s Anthony Cordesman.

Tomorrow, at 9:00 a.m., CSIS will host a live webinar to discuss the U.S.-ROK alliance and diplomacy with North Korea with special guest, Marc Knapper, Deputy Assistant Secretary for Korea and Japan, U.S. Department of State.

Later, at 1:00 p.m., CSIS will hold a panel discussion on the Covid-19 pandemic’s impact on the military, as part of the 2020 Future Strategy Forum.

And, at 4:00 p.m., CSIS will host the first discussion in a serious about how different industry sectors are innovating new solutions and systems when faced with a public health crisis. CSIS expert, William Alan Reinsch will be joined by Stephen Lamar, President and CEO of American Apparel & Footwear Association, and Colin Brown, Chief Operating Officer for Under Armor. 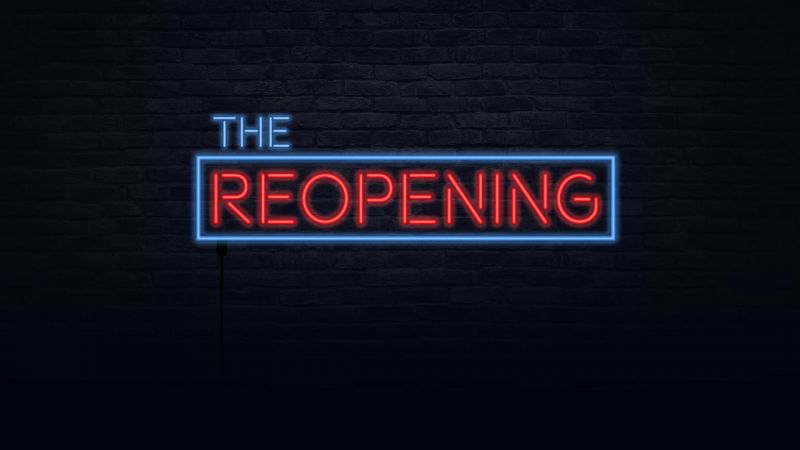 In the third episode of the Reopening, Scott Miller and I speak with Mark Hoplamazian, President and CEO of Hyatt Hotels Corporation, about how the hospitality business will be reimagined and revitalized as guests return with new expectations.

“I pulled into Nazareth, was feelin' about half past dead
I just need some place where I can lay my head
Hey, mister, can you tell me where a man might find a bed?
He just grinned and shook my hand, ‘no,’ was all he said.”