Battle Between WH and CDC

A battle has erupted between the White House and the Centers for Disease Control and Prevention over the agency’s detailed guidelines to help schools, restaurants, churches and other establishments safely reopen, as the NYT reports.

U.S. workers have filed nearly 33.5 million applications for unemployment benefits in the seven weeks since closures were put in place to combat the coronavirus pandemic, showing a wave of layoffs that likely pushed April job losses to record levels, as the WSJ reports.

The Senate failed today to override President Donald Trump’s veto of a resolution that would have reined in his ability to wage war against Iran by requiring him to obtain congressional authorization for military action, as Reuters reports.

"This crisis may be an opportunity in disguise for China to implement long-awaited reforms while continuing to support clean energy industries," write Jane Nakano and Lachlan Carey in a new commentary.

After initially telling businesses that individual disaster loans could be as high as $2 million, the Small Business Administration has now imposed a $150,000 limit.

“In the poorest countries, we can already see economies contracting as export earnings, remittances and tourism disappear. Unless we take action now, we should be prepared for a significant rise in conflict, hunger and poverty.” 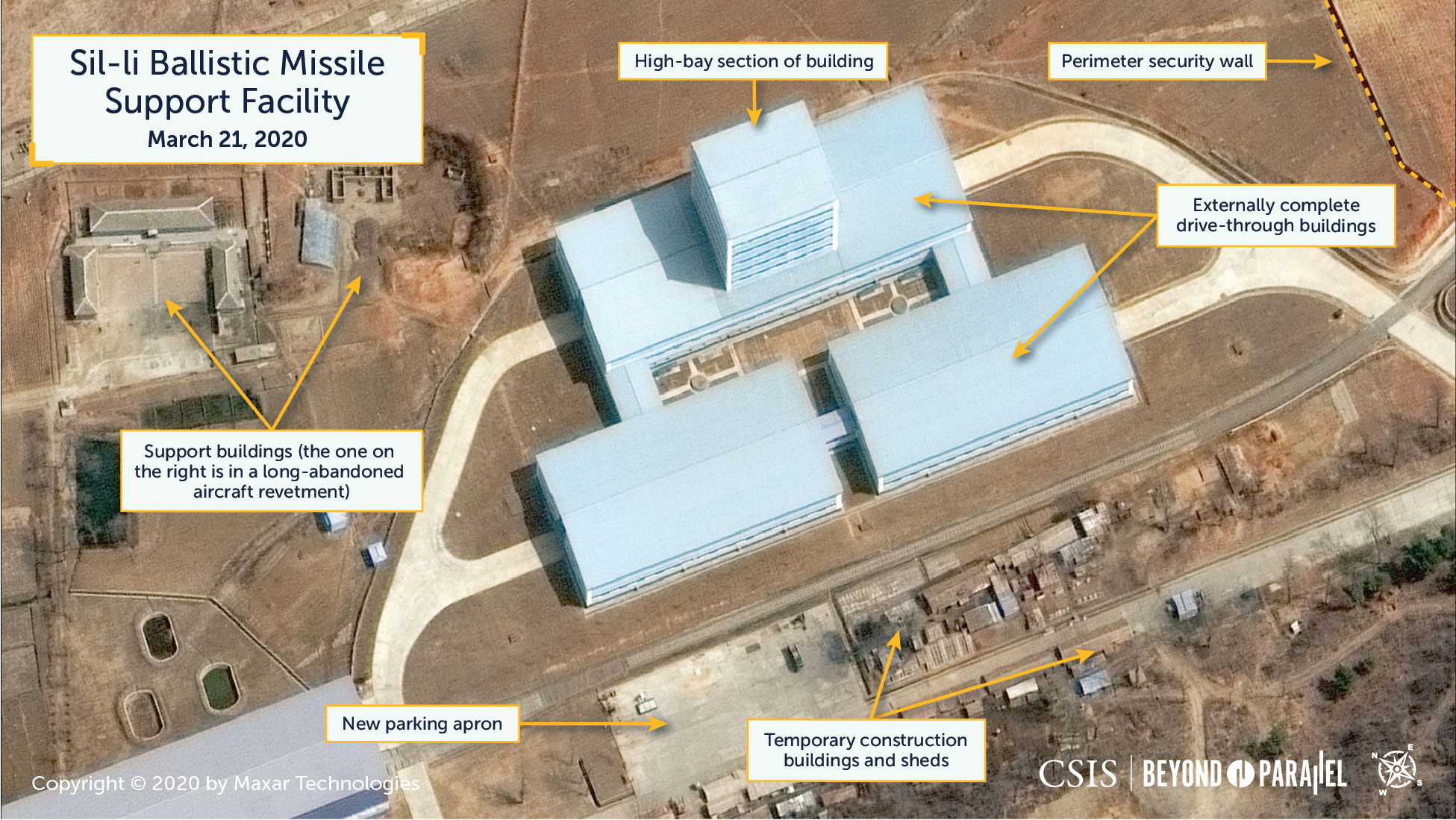 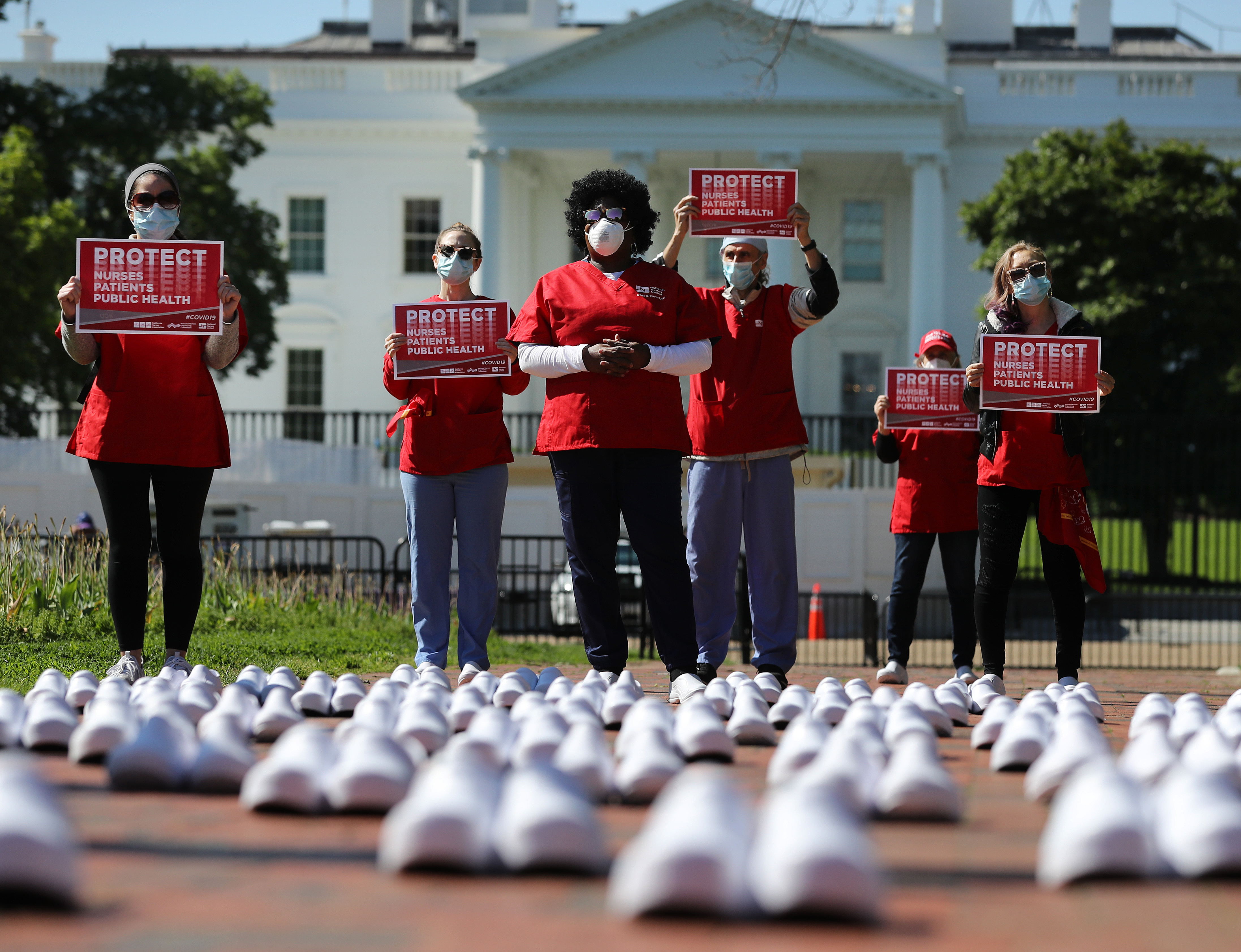 Tomorrow, at 9:00 a.m., CSIS will host Taiwan’s vice premier Chen Chi-mai and the Department of Health and Human Services deputy secretary Eric Hargan for a discussion on Taiwan’s Covid-19 response.

Also, at 9:30 a.m., the Brookings Institution will host expert panels to explore China’s growing technological ambitions and achievements and the long-term consequences of China’s aspirations for geopolitical competition and U.S. national security.

Later, at 2:00 p.m., Stanford University’s Hoover Institution will host a virtual briefing with Edward Lazear and Niall Ferguson, senior fellows at the Hoover Institution, to discuss the state of the labor market.

CSIS’s Sam Brannen and Yasmeen Serhan of The Atlantic discussed the future of protest movements in the midst of Covid-19 today. Watch the event here.

In the latest episode of the Coronavirus Crisis Update, Steve Morrison and I spoke with CSIS alum Alisha Kramer, now a resident obstetrics and gynecology doctor in Atlanta. She shares with us her on-the-ground reflections on the risks and fears of health providers.

Let’s do something fun today. Funk legend Maceo Parker is really fun. He performed at my friend’s wedding and blew the place apart.