It's our pleasure to send you the December 2020 edition of the ISP Brief, the monthly newsletter of the CSIS International Security Program. The ISP Brief features CSIS reports and analysis written by our scholars and includes externally published articles, media highlights such as video interviews and podcasts, and links to recent and upcoming virtual events.

We hope the newsletter provides you, our readers, a snapshot of the excellent work underway in ISP and the engaging analysis of our experts. As always, your feedback is welcomed by our ISP Outreach Team listed at the bottom. 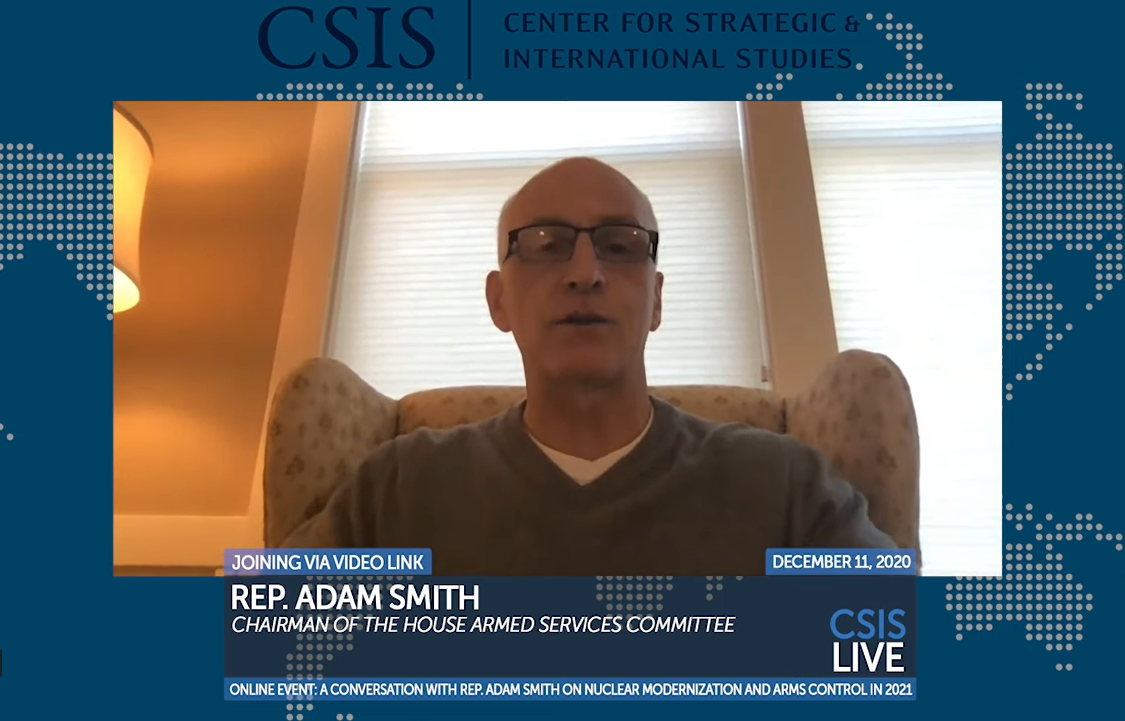 U.S. Military Forces in FY 2021: Air Force
The Air Force continues the development and procurement of next-generation aircraft to meet the demands of great power conflict. Fielding of new aircraft has been enough to arrest the increase in fleet age. However, the Air Force is not buying enough new aircraft to sustain its force structure, so it seeks to retire older aircraft. This report is a part of senior adviser Mark Cancian's U.S. Military Forces in FY 2021 series. Read the report here. 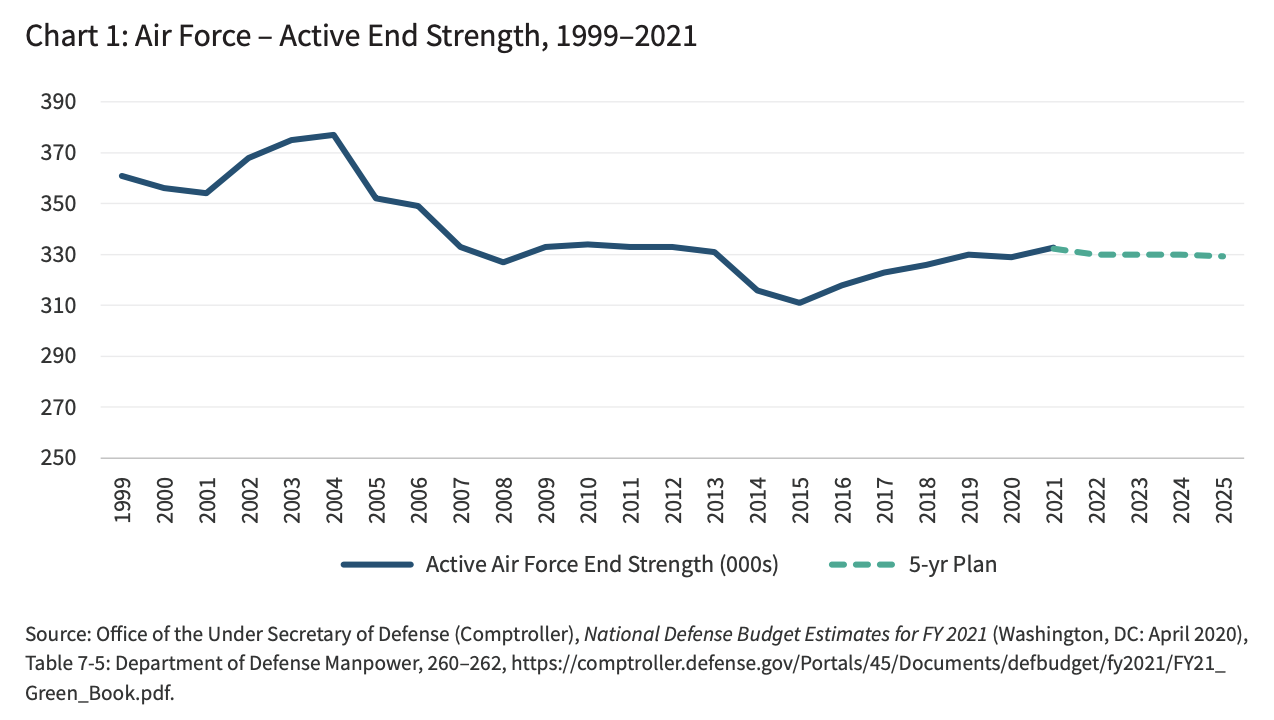 Smart Women, Smart Power podcast host Beverly Kirk spoke with CSIS experts Sarah Ladislaw and Stephanie Segal along with Laura Kupe, Counsel on the House Homeland Security Committee. They discussed the security and foreign policy challenges facing the world in 2020 and what to expect in the upcoming year. Listen on iTunes and Spotify. 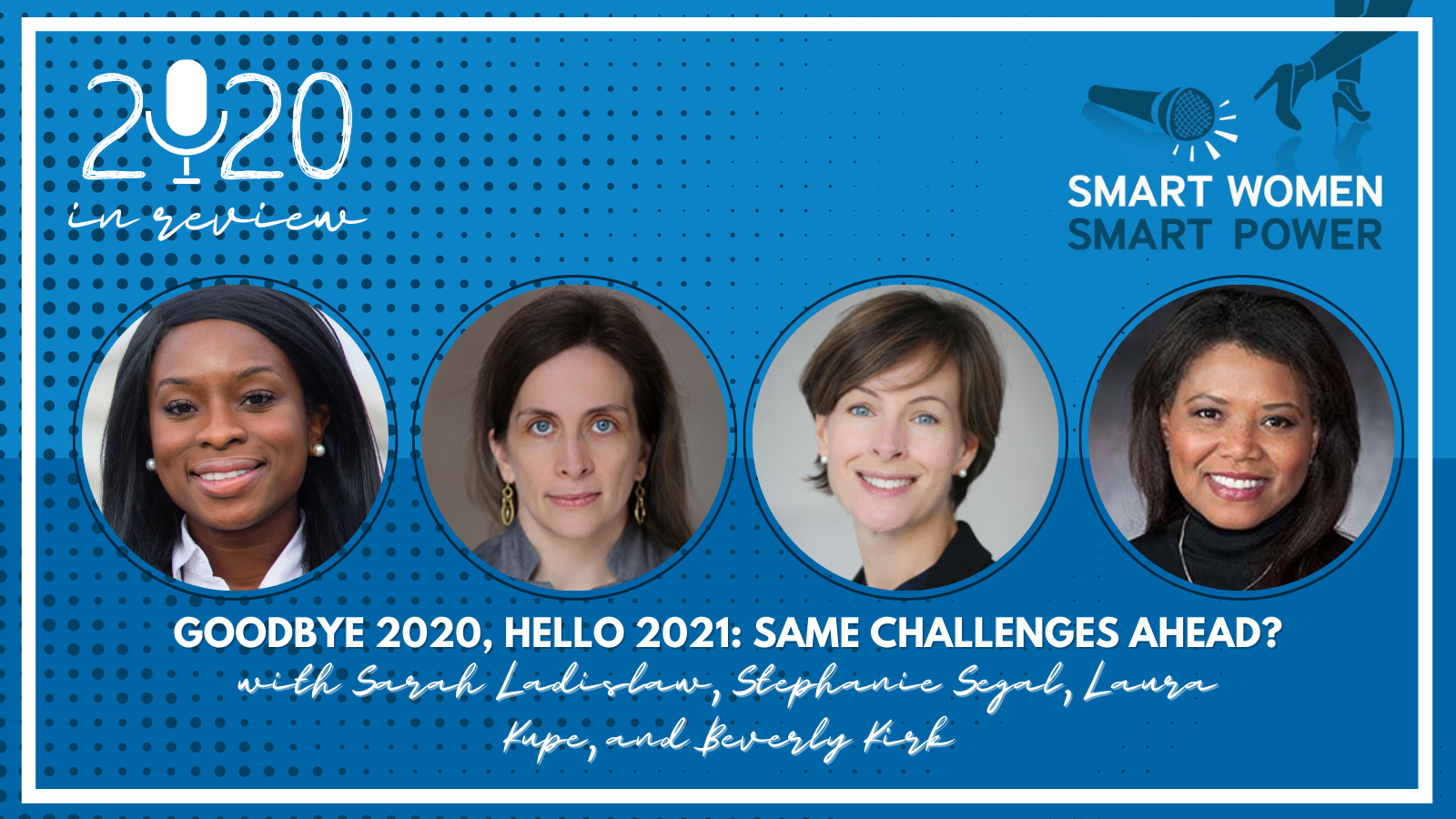 Call for Papers: Represent
The CSIS International Security Program (ISP) created Represent to address the intersection of national security and diversity. We seek to elevate the voices of national security professionals from underrepresented groups and call attention to the persistent gap in representation in our field. Represent is produced by the ISP staff on an ongoing basis and runs unsolicited and invited pieces on the Defense360 website.

We accept and publish pieces on a rolling basis. To pitch an article, please email represent@csis.org. Your pitch should include a synopsis around 250 words of your piece in the body of the email along with a short author biography. Please allow one calendar week for us to respond to your submission. Click here to learn more about the submissions process. 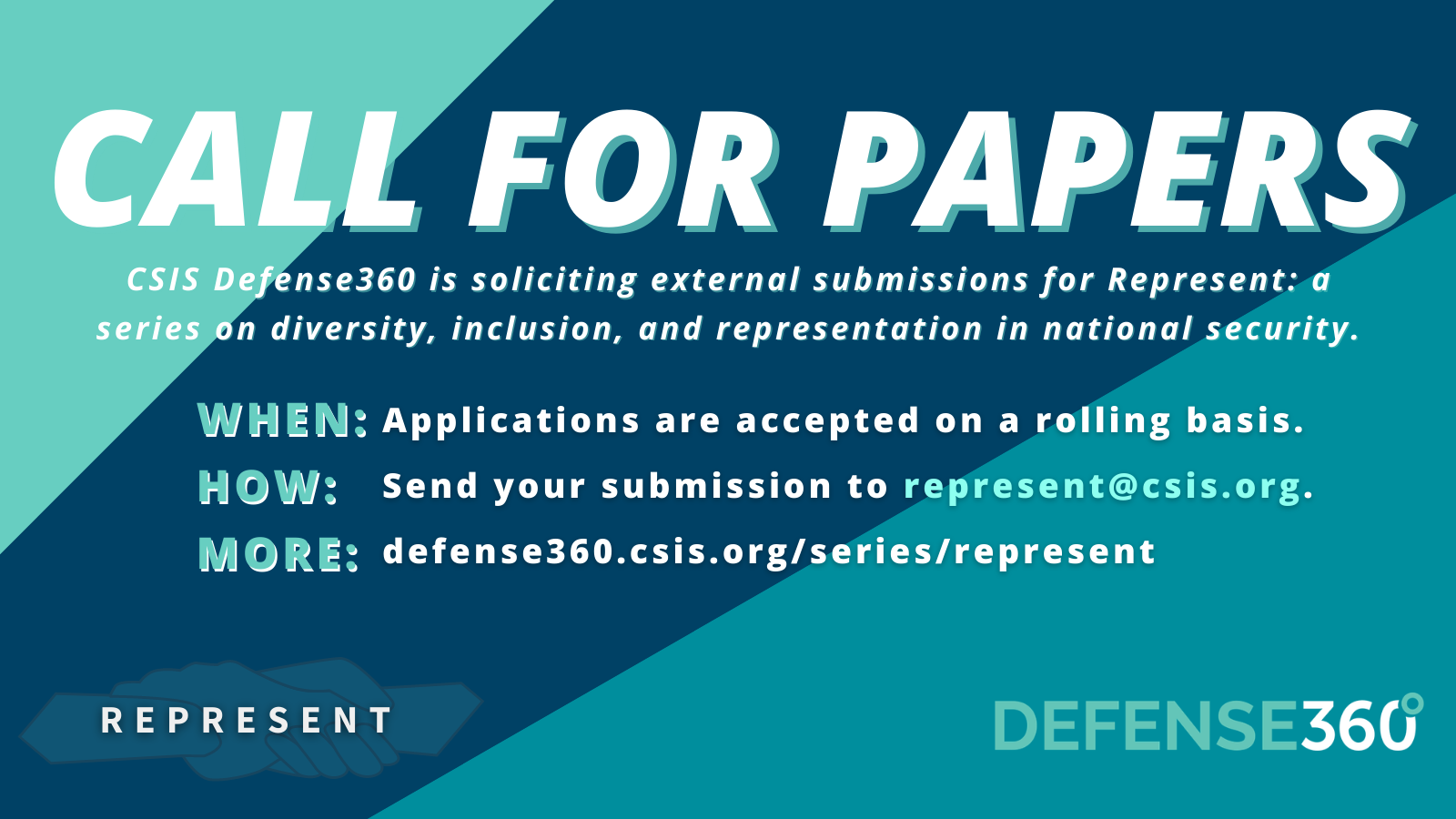 Left of Launch: Artificial Intelligence at the Nuclear Nexus by Lindsey Sheppard

In Syria, Put Humanitarian Aid Ahead of a Political Solution by Daphne McCurdy and Charles Thépaut

Civilian Protection through Civilian Control: An Overlooked Piece of Security Sector Assistance in the Sahel by Dr. Alice Hunt Friend

The Air and Missile War in Nagorno-Karabakh: Lessons for the Future of Strike and Defense by Shaan Shaikh and Wes Rumbaugh

Kaitlyn Johnson joined Government Matters to discusses what the Space Force achieved and was not able to finish in its first year. Watch here.

Suzanne Spaulding joined the Cybercast podcast to discuss the nation's biggest cyber risks and how to address them. Listen here.

Dr. Seth G. Jones spoke on a panel on CT Challenges in the Middle East for the next administration at the Jamestown Terrorism Watch Week. Watch here.

Makena Young spoke on VOA Africa about satellite security and what it means for the earth. Listen here.

Todd Harrison joined Government Matters to discuss how thinking in incremental choices can help the Pentagon save money. Watch here.

Seamus Daniels joined Government Matters for a conversation on the implications of the Trump Administration publicly releasing an FY2022 defense budget. Watch here. 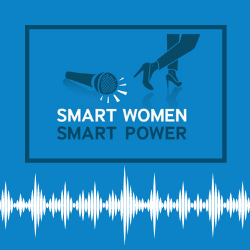 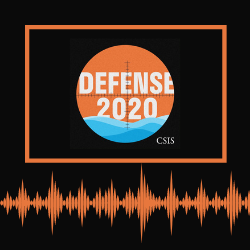 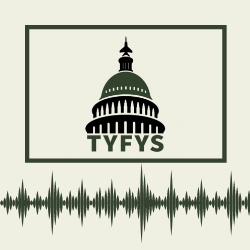 The Military and the Media
Featuring: Dr. Amanda Cronkhite, Greg Jaffe, and Colonel Myles Caggins
Listen on Apple and Spotify.

This conference was held via Zoom with no recording. Please click here for more information about PONI's conference series.

After a recent cyberattack on the departments of Homeland Security, Commerce and Treasury, Suzanne Spaulding said, “The idea that you don't impose consequences for espionage is odd,” Spaulding said. “Granted, we can't get up on our moral high horse about something we also do, but when actual adversary spies were discovered in the U.S. there were usually consequences. People were kicked out of the country, demarches were issued, and, depending on the nature of the activity, relations were impacted,” in Inside Cybersecurity on December 15, 2020.

On the upcoming defense budget, Todd Harrison said, "If Republicans keep control of the Senate — and we'll see how the Georgia runoffs go — then fundamentally what that means is that to get any significant piece of legislation through, including a change in the defense budget, you're going to have to have at least some bipartisan support,” in The Hill on December 7, 2020.

On the possibility of elevating the JAIC to a direct report of the deputy secretary, Lindsey Sheppard said, “The JAIC reporting directly to the deputy secretary of defense says that regardless of how that shuffling comes out in the next few months, AI will still be a significant priority and its place on the org chart reflects that,” in C4ISRNet on December 7, 2020.