Ties that Bind: Family, Tribe, Nation, and the Rise of Arab Individualism

Report by Jon B. Alterman

Social changes around the world are having a disproportionate im­pact on Arab societies. Loyalty and obligation have played a particu­larly strong role in how Arabs relate to each other and to their rulers, and a rising individualism in the region poses challenges for family patriarchs, tribal elders, and government leaders.

NETWORKS OF TRUST are a universal phenomenon. They have been partic­ularly influential in the Arab world in part because of cultural and religious affinity but also for practical reasons: sustained security challenges, limit­ed government capacity, and limited mobility. Arabs have committed time and money—and sometimes blood— to sustain ties with family and tribe.

Arabs increasingly report that these networks no longer serve their inter­ests and are too time consuming. They live farther from extended families and work longer hours, and they seek to de­vote more time to friends and immedi­ate family. Communications and social media have also given them alternative sources of information and alternative entertainment options. Technology also gives people privacy, and individ­uals seek it much more than in the past. As Arabs feel more economically strapped, and as a sense of individual­ism grows, families and tribes become less consequential. Some people are more willing to put their faith in gov­ernment; more simply feel a need to become more self-reliant.

This study concludes that it is a mistake to assume that loyalty plays the same central role in Arabs’ lives that it did a generation ago. There are places and circumstances in which it does, but loyalty is a variable and not a constant. We conclude that individ­ualism is on the rise in the region, af­fecting the way people relate to power and to each other. We also conclude that individuals constantly make cost-benefit calculations about ad­hering to expected norms of behavior. Most still want an extended network to rely on in extreme circumstances, but they are more likely to rely on friends and colleagues day to day. We find that people are much more likely to rely on tribe and family in circum­stances where security, government capacity, and mobility is low. Urban elites in safe areas have a different set of attitudes than the poor and vul­nerable. Finally, we find that young people are showing a much wider range of attitudes toward loyalty and obligation than their elders, partly because of technology and partly be­cause of economics.

This study is made possible by CSIS general funds and generous support from the CSIS Brzezinski Institute on Geostrategy.
Podcast episode

The Rise of Individualism in the Arab World
December 5, 2019
COMMENTARY 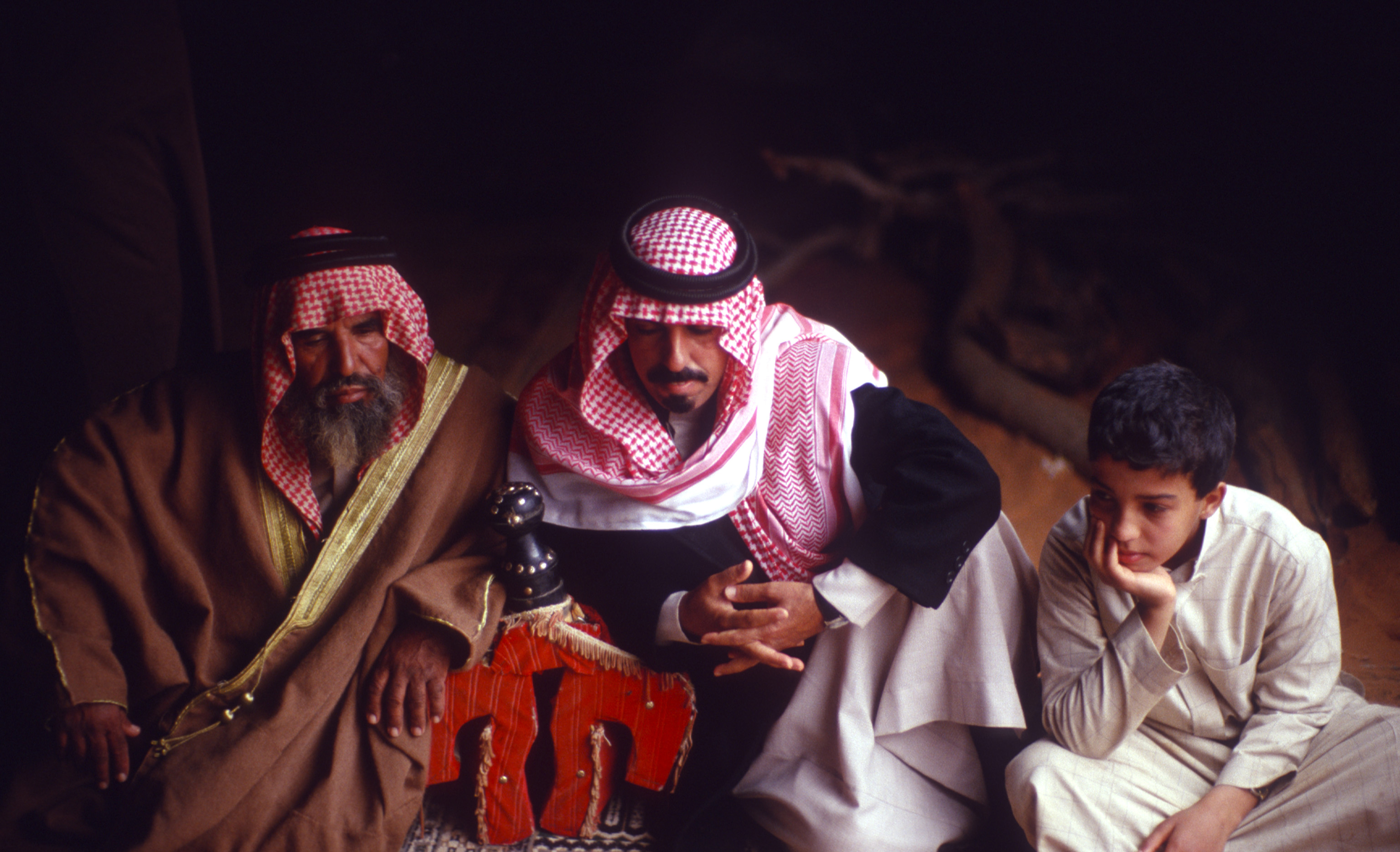 How the Rise of Individualism is Upending the Middle East
December 20, 2019 | Jon B. Alterman
COMMENTARY

Manufacturing New Loyalties in the UAE
January 9, 2020 | Will Todman
COMMENTARY