The Russian Invasion Must Not Halt Ukraine's High-Tech Ambitions

By: Alexander Kersten and Jillian Cota

Even while fighting the Russian invasion, Ukraine must look to sustaining its scientific base and information technology sector to ensure its future security and economic prosperity. The West can help by training its talent and providing resources to rebuild its science and technology infrastructure.

Before its independence in 1991, Ukraine served as a center of scientific and technological research within the Soviet Union. Notably, the Soviet Union’s  development of the digital computer occurred in 1950 at the Kyiv Institute of Electrotechnology.  Following independence, Ukraine’s scientists, engineers, and mathematicians--including some 14,000 members of the Ukrainian Academy of Sciences--laid the foundations for Ukraine’s pre-2022 status as a hub for tech talent.

Building on the base of Soviet-trained computer programmers,  Ukraine’s information technology industry grew from humble beginnings following independence to 1,050 software companies by 2011, and rising to roughly 1,650 software companies by 2020. Meanwhile, foreign direct investment into the new nation amounted to only about $150 million in 1995, doubled to $304 million in 2021, and peaked at $10.7 billion in 2008. During the 2019-2020 period, Ukraine’s software and IT industry accounted for 27% of all inbound FDI projects – more than any other industry in the country.

According to a 2020 European Commission report, Ukraine rapidly developed a high technology sector, marked by “pockets of scientific excellence,” that served as a home to approximately 185,000 information technology specialists. Centered in major hubs in Kyiv, Kharkiv, Lviv, Dnipro, and Odesa, this skilled technical workforce paved the way for some of Ukraine’s most successful software firms, including Ciklum and Softserve.

Yet, Ukraine’s high-tech ambitions have been threatened both by global financial events and repeated threats from Russia. With the global financial crisis of 2007-2008, Ukraine saw a 40% drop in GDP from $178 billion to $106 billion USD from 2008 to 2009. This was accompanied by a drop in foreign direct investment, a rise in public debt, and increased levels of political corruption. A crippling “gas fight” with Russia in 2009 led to further financial troubles, with  inflation rising by 25%. The political unrest leading up to the Maidan Revolution and the subsequent Russian invasion and annexation of the Ukrainian region of Crimea in 2014 then dealt a further blow to Ukraine’s political and macroeconomic stability.  This poor climate for investment continued through the following Russian-backed insurgency in Ukraine’s eastern Luhansk and Donetsk regions.

Remarkably, Ukraine’s technology sector showed great resilience through this turbulence. Between 2013-2018, Ukraine experienced annual GDP annual growth from 0.06% to 3.3%, much of it based on the strength of its information technology sector. Ukraine also trained roughly 20,000 new IT specialists each year, growing to field the world’s fourth-highest population of IT specialists, after the U.S., India, and Russia.

Ukraine’s macroeconomic outlook also improved between 2013 and 2018. International currency reserves grew by an additional USD 31 billion over the previous decade. Benefitting from the tech boom, the Ukrainian hryvnia, the national currency, appreciated by 12%, and Ukraine made gains on its legacy of rampant corruption by improving control over its public spending.

In late 2019, Ukraine created a new office – the Ministry for Digital Transformation—to institutionalize its high-technology strategy. With a vision of establishing Ukraine as Europe’s premier IT hub, this ministry took advantage of remote work conditions necessitated by the global pandemic to lay the groundwork for making all government services available online, improving e-literacy across the Ukrainian population, and counteracting the country’s human capital flight by creating favorable business conditions for tech startups and venture capital.

The strategy appeared to be bearing fruit. In 2019 investments in Ukrainian startups rose from roughly $.3 billion to just over $.5 billion and the Ukrainian startup Grammarly hit $13 billion in valuation in 2021.

Yet, this optimism wavered in early 2022 as fears over Russian invasion grew. Inflation skyrocketed to over 10%. The value of the hryvnia plummeted, losing much of the value it had gained a few years prior. And, citing “financial risks,” many international investors pulled out of Ukraine.

Ukraine’s IT sector has adapted, responding to these challenges. Since the invasion, Ukraine’s Ministry of Ministry of Digital Transformation has pivoted to take the lead in cyber-defense.  Many Ukrainian software developers have mobilized into an “IT Army” of several thousand strong that has begun targeting Russian institutions. And while the war has devastated the local economy and disrupted global supply chains, Ukraine’s service-based software industry has remained resilient, turning to teleworking and relocating work abroad as and when needed.

Ukrainian science has fared worse, however. With millions displaced and all available resources being used for the war effort, scientific research in the country has now come to a halt. Although all Ukrainian men 18-60 have been drafted to defend the nation, some 44% of Ukraine’s 80,000 researchers are women (according to 2019 data) and these women scientists, students, and researchers are now among the millions seeking refuge in Europe.

Recognizing the situation, Stockholm University in Sweden has opened its chemistry labs to Ukrainian researchers and Tallinn University of Technology in Estonia has waived Ukrainian students’ tuition.  Likewise, a number of universities and research centers in Germany, Norway, Slovenia, Romania, Poland, and Switzerland, are creating special research funds to support the work of Ukrainian researchers. Looking to the generation of children whose schooling has been destroyed, the United Nations Educational, Scientific and Cultural Organization (UNESCO) has also begun to partner with firms and organizations around the world to ensure that Ukraine’s children can avail of distance learning opportunities. Such efforts play an important role in sustaining Ukraine’s technology sector as it seeks to firmly position itself as Europe’s premier IT hub.


Alexander Kersten is a deputy director and fellow with the Renewing American Innovation Project at the Center for Strategic and International Studies in Washington, DC.

Jillian Cota is a research intern with the Renewing American Innovation Project at the Center for Strategic and International Studies in Washington, DC. 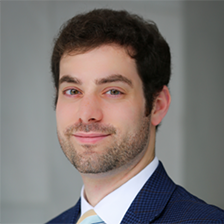 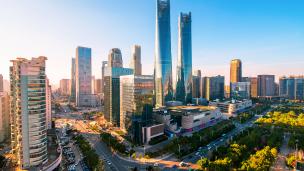 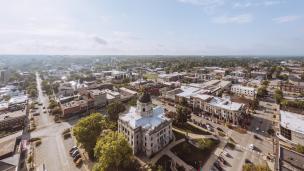 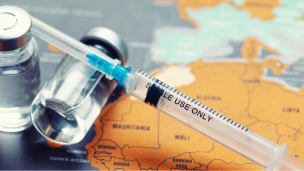 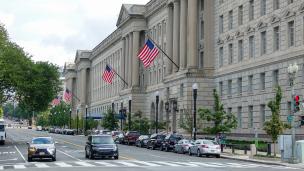 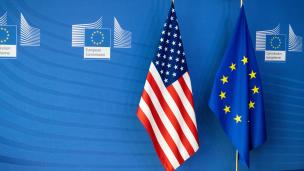 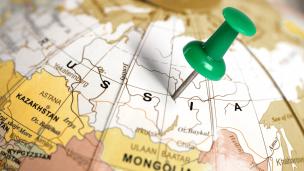 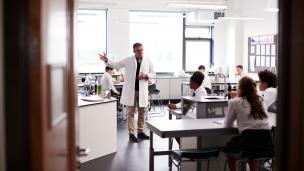 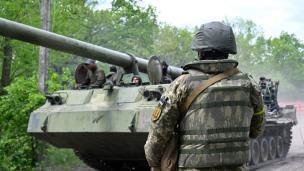 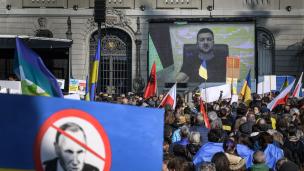 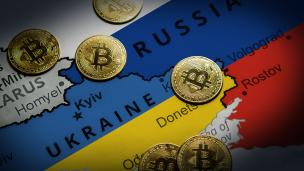 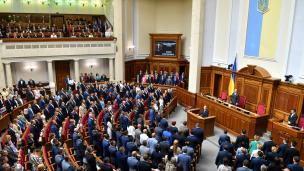 How the War Could Transform Ukrainian Politics
By Andrew Lohsen
May 17, 2022
Commentary 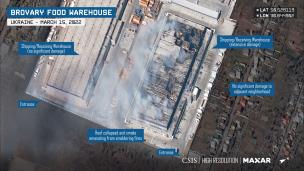