Fostering research and learning collaborations with local and state actors

Keeping global warming well-below 2°C will require a rapid reduction in fossil fuel use. The falling cost of renewable and low-carbon energy has made many aspects of the energy transition more manageable, but major social and political challenges remain for the world’s top fossil fuel producers and consumers.

In the United States, India, South Africa and other countries where subnational choices affect national outcomes, these challenges are particularly acute. In these countries, typically a handful of states are leading the energy transition and will be integral to any attempt to make that transition “just.” These subnational actors are pivotal to mobilize ideas and to implement just transition policies.

Under the GJTN, this project aims to help coal-dependent regions in India, South Africa, and the United States, and the coal industry in India, achieve a just transition away from coal 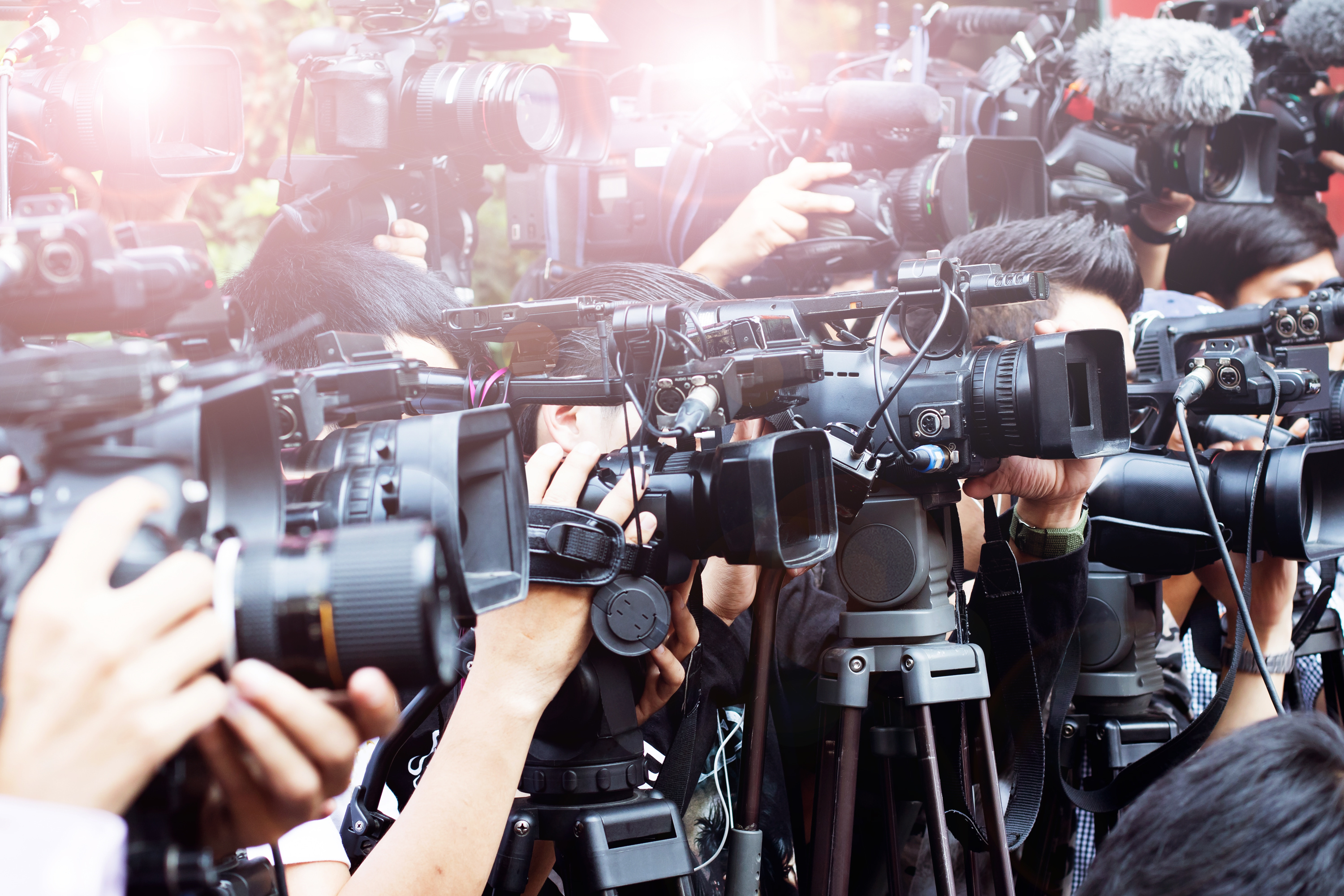 CSIS to lead Indo-US work on transition from coal
Testimony


The Global Just Transition Network is made possible by support from SED Fund.