The New European Democracies Project seeks to help the states of Central and Eastern Europe achieve their economic potential and strengthen their relations with the United States and the region.

Acknowledging the two most recent rounds of EU enlargement in 2004 and 2007, and seeking to advance the expansion and consolidation of security and democracy in neighboring states, the CSIS East European Studies Project was renamed the New European Democracies Project (NED) and united with the CSIS Europe Program.

The New European Democracies Project encompasses the broad region from the Baltic to the Adriatic and the Black Seas and monitors both the most successful and the most challenged states that emerged from the defunct Communist systems.

The goal of the project is to help these countries to achieve their democratic potential, to strengthen their relations with the United States, and to stabilize their respective regions.

All activities are undertaken with the goal of contributing to an informed public policy debate during this important era for the consolidation of democracy and security across a wider Europe. 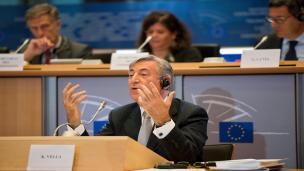 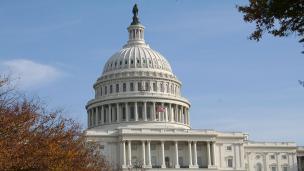 The U.S.-Georgia Forum: Georgia on the Eve of Parliamentary Elections
September 18, 2012

The U.S.-Georgia Forum: Georgia on the Eve of Parliamentary Elections
September 18, 2012
Newsletter 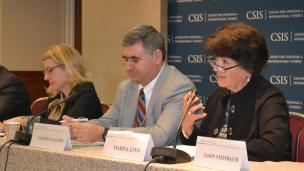 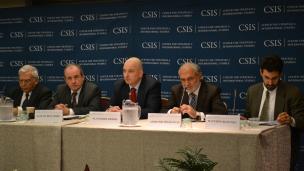 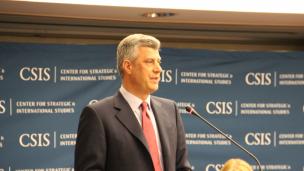 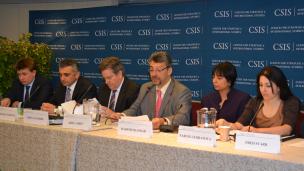 Prospects for Prosperity in the Caspian Basin
March 27, 2012
View all content associated with this program